Owls are very adept in hunting in their respective environments

• There are at least eight recorded owl species in the park 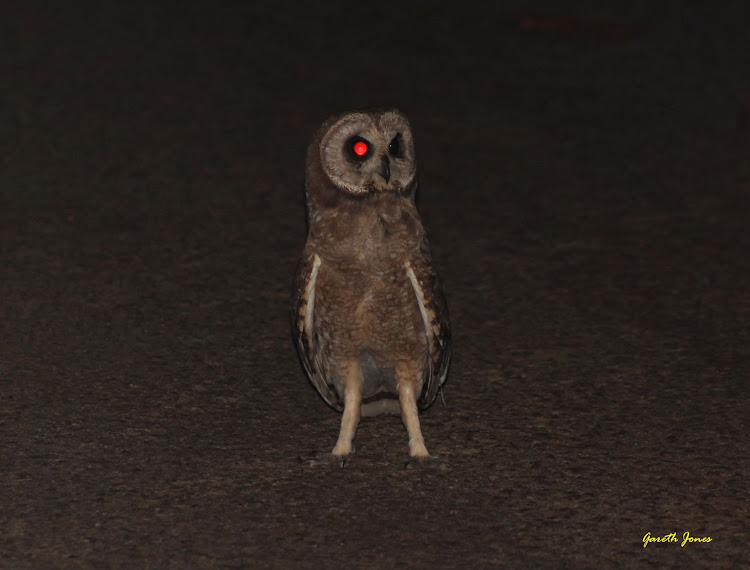 It was a cold, dark moonless night as the little baby shrub hare followed its mother to find suitable food to satisfy their hunger. One moment, ‘mum’ was in front, then suddenly, she seemingly disappeared upwards as a pair of sharp powerful talons grabbed her.

Mercifully it was a quick ending as the ‘stealth striker’ successfully captured another nightly meal. These incredible ‘stealth striker’ creatures are the various Owl species, being carnivorous birds of prey they predominantly live on diets of insects, small rodents. Some owls are also specifically adapted to hunt fish.

They are very adept in hunting in their respective environments. The amazing combination of virtually silent flight, excellent colour camouflage, pinpointed location hearing, night vision eyes on a head that can rotate up to about 270 deg, large sharp talons and an efficient beak that easily tears prey apart is why owls have a well earned reputation a very successful nocturnal hunters.

Apart from their phenomenal hunting reputation, owls are also famously associated with being wise. There are for example well known sayings like” to be as wise as an owl”. In reality, owls are not that wise, but perhaps their ability to efficiently use all the natural talents effectively when hunting could be a factor in aiding their legendary reputation. Perhaps their facial features do also have a very “considering and deep thinking” look that seemingly oozes with “wisdom”.

God has created so such amazing diversity, and owls are truly unique and incredible creation in their role as ‘Steath Strikers’.