Our friends the bats 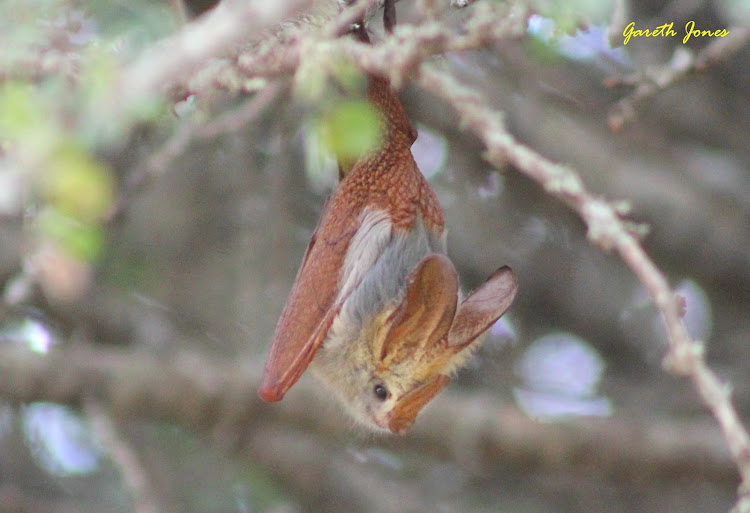 Sometimes there are times when we really slow down to look for the really small things, our reward came in the form of some bats, that were flushed out of their roosting tree by birds.

Because we were sitting quietly they flew quite close to us, and we noted that they were tiny with yellow wings, large ears and an elongated sensor-nose, we later found out that they are called yellow-winged bats (Lavia frons) one of five species of false vampire bat in Africa.

After this sighting, I realised that there are so many bat species, yet very few people know much about them, except perhaps for a few old wives tales. We noted that there are about 400 mammal species in Kenya, with bats consisting of about 25 per cent of all mammal species, approximately 100 species are found in Kenya. Bats are the only mammals that can fly with extreme skill over long distances. Most people have a fear or negative opinion of bats, believing they are dirty, ugly or might have rabies.

However, bats do much good and are really amazing in how much they make life better for many people. Bats are incredible in that they use specialised echolocation techniques to find their prey and “see” their surroundings.

They make echo-calls that travel through the air to locate prey, the echo-calls bounce off prey and echo back to the bat, letting them know exactly where the prey is by making up to 160 calls per second, to allow a fast and accurate strike. Bats significantly reduce insects when feeding and can consume hundreds of mosquitoes in a single night, therefore reducing diseases like malaria. Other species also eat many crop-destroying insects. Yes!  It's true, bats are an incredible creation, and are actually our friends, by reducing insects like mosquitoes.

For more information on the park you can link to the following website  www.kws.go.ke