They have never been common, so a mass sighting is exciting 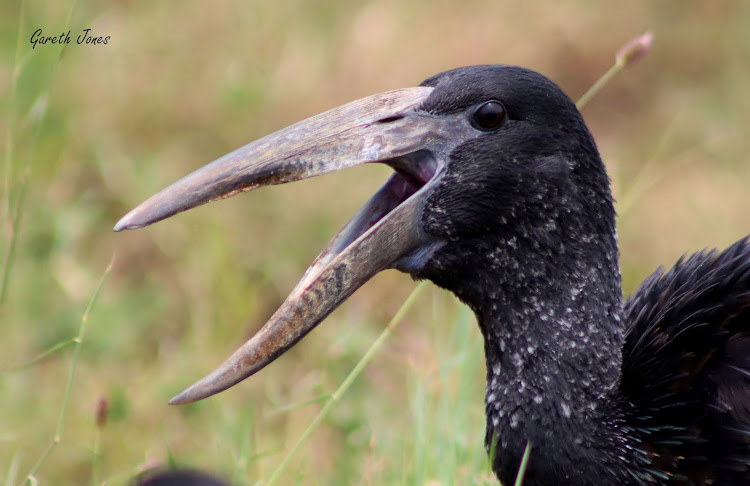 As we approached the Athi basin dam early one morning, I slowed the vehicle down to a crawl speed in the hope that my arrival would not alarm any wildlife that might be at the water.

My “slow-go” effort was thankfully rewarded, as there were also many species of birds standing in the shallow water near the edge of the dam. A cluster of tall dark birds was visible in the distance. Wow! What a sight to see as many as 20 African openbill storks flocking together. Openbill storks have never been common, so seeing so many flocking together and seeking food in an almost sychronised unified action was definitely an “open bill thrill” moment.

Open billed storks use their bill differently because their primary food source is molluscs (aquatic snails) and freshwater mussels. They also eat other creatures such as terrestrial snails, frogs, crabs, fish, worms, and large insects. The large bill detects prey, and is then used to pries open molluscs. The African openbill (Anastomus lamelligerus) is a species of stork that is native to large parts of sub-Saharan Africa.

Sometimes it is best to just sit quietly and peacefully and let nature come to you. The athi dam is one of those places where watching and waiting can be very rewarding. Part of that wonderful experience was watching their behavior with the almost comically posed looks, when they open their large bills, it looks almost like they are smiling. I know of some people that visit the park for the prime purpose of going on a “birding safari”. Stopping at a wetland and watching the incredible variety birds that God has created, is very rewarding and helps relieve stress. The African openbill storks are really worth watching for a while.  Why not try it next time, maybe you will also experience an “open bill thrill” moment.

For information on the park, link to the following website: www.kws.go.ke.