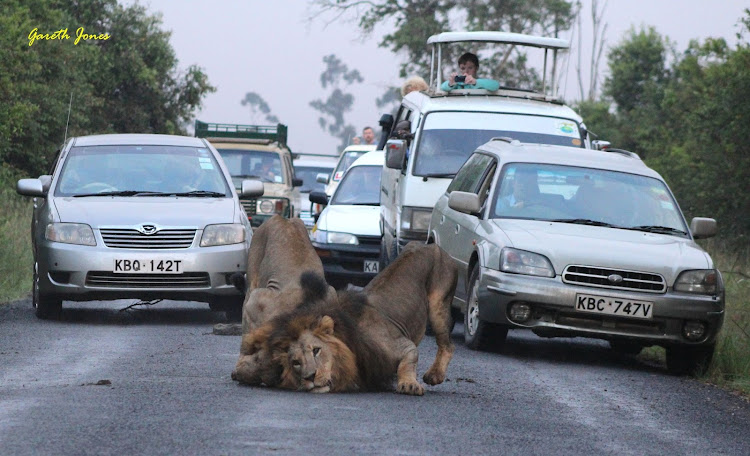 Beginning in 2013, World Lion Day has continued in the hope that people worldwide would reflect and think regarding the current realities of lions.

African lion populations have lost 85 per cent of their historic range, due to the continued expansion of human populations and the resulting developments. Lions are extinct in 26 countries across Africa, and are listed as “vulnerable” on the (IUCN) Red List of Threatened Species. In parts of Africa, lions are “critically endangered”.

About 100 years ago the African lion population was estimated to be over 200000, sadly current numbers are possibly less than 20000. This is a dramatic decrease of about 90% in approximately 100 years. Based on the current downward trend, the African lion as a species could even be extinct before 2050.

Just having a mere day for all the remaining lions of the world is not nearly enough to address the current realities. We need to have Nairobi lion days that have constant daily attention to ensure their long term survival. It is an amazing miracle that lions have managed to survive for so long next to an ever-expanding mega-city.

Lions are iconic symbols used worldwide to promote anything from Sports teams to beer. The majority of mankind seemingly adores the symbolism and fashion of lion themes, while ignoring the reality of the crisis.

Thankfully there is a dedicated remnant of people who do really care, and who will continue to be guardians though their timely actions to ensure that lions continue to survive in the wild irrespective of the difficult circumstances.

And so the constant battle continues for the Nairobi Lions to survive every single day. Currently it is estimated that there are only about 25 adult lions remain with a number of small cubs. We hope and pray that God will make a way where there seems no way for the lions to survive and thrive into the future. Long may the Nairobi lion days be!