A comparative anecdote of Kenya and Singapore

• Asian tiger had a rough start in the 1960s, but rose to greatness through nationalism and grit 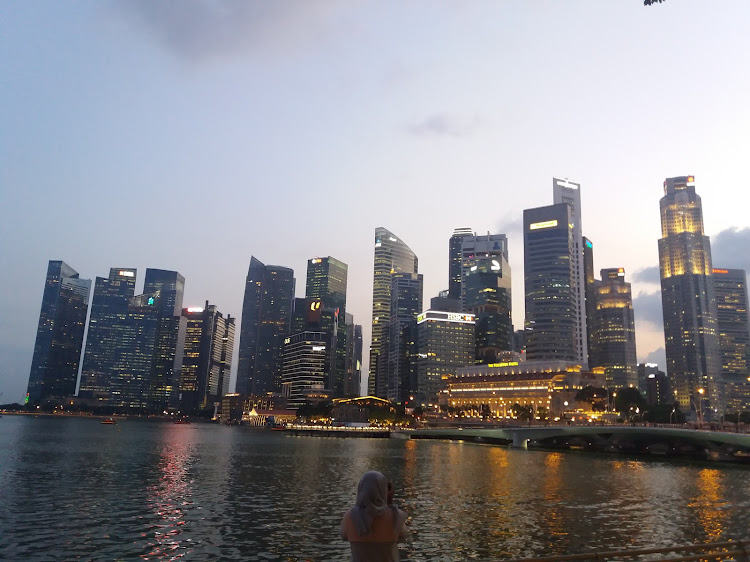 Two years after Kenya had gained Independence, a little island nation in Southeast Asia was kicked out of the Malay Federation. Singapore had been occupied by several territories and suffered immense destruction during World War II.

On August 9, 1965, a journalist turned politician, Yusof bin Ishak, was chosen (not elected) to be President. Having seen the worst of times, the new self-governing nation started a modernisation programme that would benefit its people exponentially.

Fifty-four years later, Singapore has made its mark on the world as one of the most advanced nations in the world. Their economic development became increasingly successful due to the country’s free-market economy. Education was made compulsory and the country’s education system is currently one of the best in the world.

This article is not meant to praise Singapore because of the magnificence I saw on my trip there. I write to share with you the miniscule things I observed and experienced interacting with the locals.

I saw a country where people were happy and content. The country worked for them, and they worked for their country. I saw high school going children holding jobs that would never be given to the youth in Kenya.

Resort World Sentosa, a tourist destination, was almost completely run by teens and young people. They ran the ticket counters, conducted the train to and from the city and handled all the entertainment jobs in Universal Studios Singapore.

I also visited a food court that was completely run by senior citizens. I mean people over 70 cleaning, bussing tables, selling beverages. I haven’t seen this anywhere. I was embarrassed having them clean up after me, but as I tried to take my plate to the bin, they quickly waved me down. It was their job.

In one of my bus rides, I noticed the entire back section was taken up by school kids and what seemed to be their attendants. I watched them intently. Only then did I realise they were special needs children. They didn’t make any noise. In fact, they seemed mesmerised by the outside. They had their names sewn on their uniforms and IDs hanging around their collars. As they disembarked, I realised they also had bus passes on their ID tags. Each student was helped to ‘tap out’ of the bus. The tap-in tap-out system charges passengers according to the kilometres travelled. Meanwhile, the driver waited patiently for all the kids to be checked out of the bus.

In any transaction, Singaporeans receive and hand out money using both hands as a sign of respect. They hold the right elbow in their left hand as they hand out (or receive) items with their right hand. Bowing simultaneously as they do so. They obey traffic laws. They respect elders. They revere visitors.

In most situations, I found myself subconsciously comparing us and them. I have never done this even while visiting other African countries. All I know is that, according to legends, Kenya should have been more progressed than Singapore, as we were when we attained Independence.

As I left the country, I checked in my bags and went through passport control without dealing with humans. Everything was automated. And easy to follow, might I add. The check-in machine ‘detected’ my bag had straps and advised that it should be kept in a crate. The whole process took less than 20 minutes. Flashback to when I left Mombasa to Singapore and the Immigration officer asking me if I had a boyfriend. Why else would I go to Singapore?

These two countries might have similar backgrounds: both colonised, exploited and gained Independence in the mid-60s. But one country chose a future that was not defined by its past. They chose to live harmoniously with all people of different backgrounds and religions. Yet in Kenya, we still choose leaders according to tribe and religion. None of which has borne progress.

At one point in time, Kenya was decades ahead of Singapore. Had we been propelled into the future by a government that sought to serve the interests of its people, we still might have been.

As we turn our eyes adoringly to the ‘advancement’ of the Westerners, perhaps we need to take a better look at the progress of our comrades in the East.

Post a comment
WATCH: The latest videos from the Star
by NABILLA HATIMY
Travel
13 April 2019 - 05:00
Read The E-Paper