• Meta said it will take reports of suspicious accounts by teens very seriously. 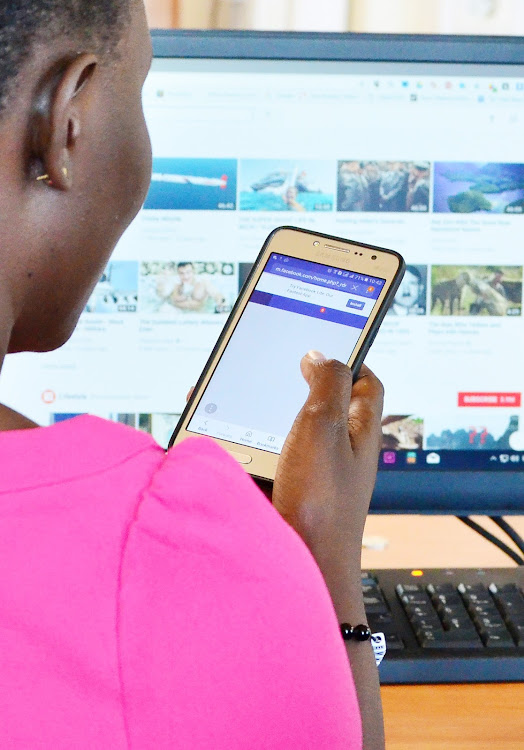 Meta has announced that it is introducing updates that will protect teens under the age of 16 from online harm.

Meta on Monday said it is also working on protecting teenagers from predatory adults.

It said teen accounts on the platform will be made private by default.

“Starting now, everyone who is under the age of 16 (or under 18 in certain countries) will be defaulted into more private settings when they join Facebook,” they said in a blog post.

“For example, we restrict adults from messaging teens they aren’t connected to or from seeing them in their People You May Know recommendations.”

It also started warning teens if the adult they are messaging has exhibited suspicious activity on the platform in the past.

“As an extra layer of protection, we are also testing on removing the message button on teens’ Instagram accounts, when they are viewed by suspicious adults,” they said.

“We have also developed a number of tools so teens can let us know if something makes them feel uncomfortable while using our apps. We are introducing new notifications that encourage them to use these tools.”

Meta said it is also working with a UK firm that uses artificial intelligence that will be used to stop unsolicited nude photos being shared on the platforms.

Meta said it will take reports of suspicious accounts by teens very seriously.

The extent of the problem with new fake blue tick accounts was laid bare after the feature launched on Wednesday.
News
3 weeks ago

How to delete phone number, email from Facebook database

This contact info tool is, however, hidden in the non-user help section
Sasa
3 weeks ago

Users will be able to connect to WhatsApp groups via communities.
Sasa
1 month ago

The tab will show the entire call history like the one on your phone.
Sasa
2 weeks ago