The platform credits their success to YouTube Premium, putting the fans first and global partnerships

• This is a 30 million member increase from the 50 million YouTube announced last year.

• In September, YouTube announced a Sh723.3 billion ($6 billion) revenue contribution to the music industry with 30 per cent coming from user-generated content. 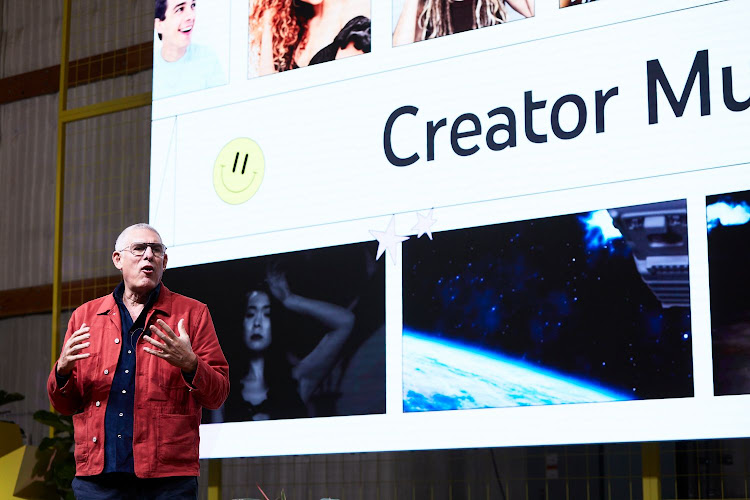 INNOVATION: YouTube global head of music Lyor Cohen on stage at the Made on YouTube event in Los Angeles, California
Image: SOURCE

YouTube has surpassed 80 million music and premium subscribers globally, including those in trials.

This is a 30 million member increase from the 50 million YouTube announced last year.

YouTube’s global head of music Lyor Cohen said this is a monumental moment for music on the platform, the subscribers and artists.

“YouTube’s twin-engine of revenue, subscriptions and ads, is the real deal,” Cohen said in a statement.

In September, YouTube announced a Sh723.3 billion ($6 billion) revenue contribution to the music industry with 30 per cent coming from user-generated content.

We have reached 80 million by building a subscription service with the music industry that puts fans first,” Cohen said.

He said they reached 80 million subscribers through YouTube Premium, putting the fans first, global partnerships, and testing, learning, and repeating. 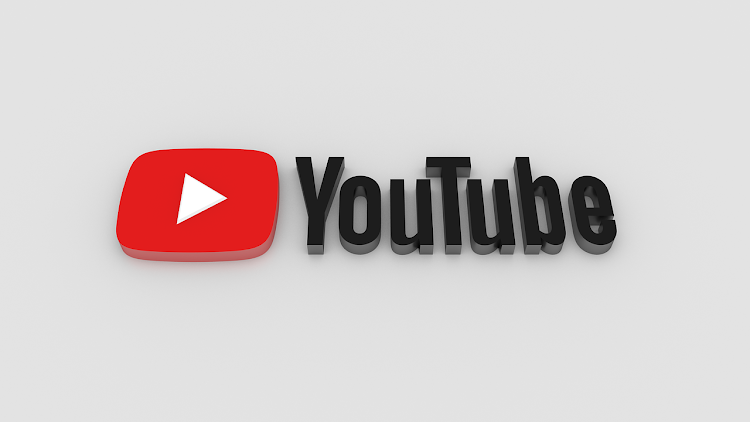 YouTube Premium is all of YouTube and YouTube Music, add-free and available to play in the background or offline, on your mobile device, or on your TV.

The YouTube Music app is home to more than 100 million official songs with an expansive catalog of live performances and remixes.

“We are excited about building the future of music with our artists and audience,” he said.

10 Kenyan creators and one Nairobi-based songwriter and producer have been selected for the 2023 cohort.
Sasa
2 weeks ago

YouTube brings back 4k videos for all users after tests

The firm said it had “fully turned off” the experiment.
Sasa
1 month ago
Post a comment
WATCH: The latest videos from the Star
by MELINDA KIRWA
Technology
16 November 2022 - 13:13
Read The E-Paper