AI is expected to replace 85 million jobs worldwide by 2025

• In 2019, a China state-run news agency, Xinhua News Agency shocked the world when it introduced a set of new AI anchors.

• Major companies such as Apple and Coinbase are using AI platform Triplebyte in recruitment, where software engineers are interviewed online by AI. 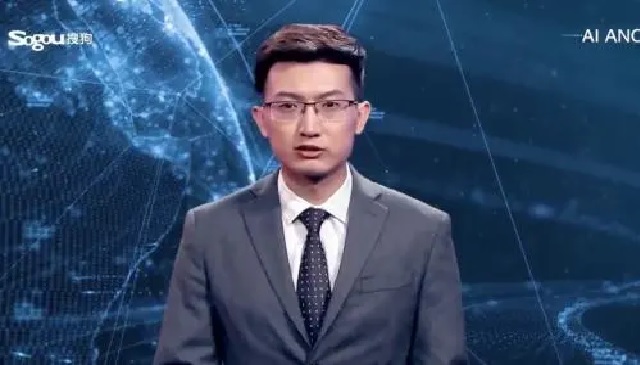 Since 2000, robots and automation systems have slowly phased out jobs done by humans, especially in the manufacturing industry.

In 2019, a China state-run news agency, Xinhua News Agency shocked the world when it introduced a set of new AI anchors.

The anchors are of male and female genders. In fact, one AI anchor is modeled after a regular news presenter Zhang Zhao.

The company has claimed that the new anchor learns from live broadcasting videos and can read texts as naturally as a professional news anchor while working for 24 hours straight.

“The development of the media industry calls for continuous innovation and deep integration with the international advanced technologies.” the AI anchor said during the first broadcast.

“I will work tirelessly to keep you informed as texts will be typed into my system uninterrupted. I look forward to bringing you brand new news experiences.” 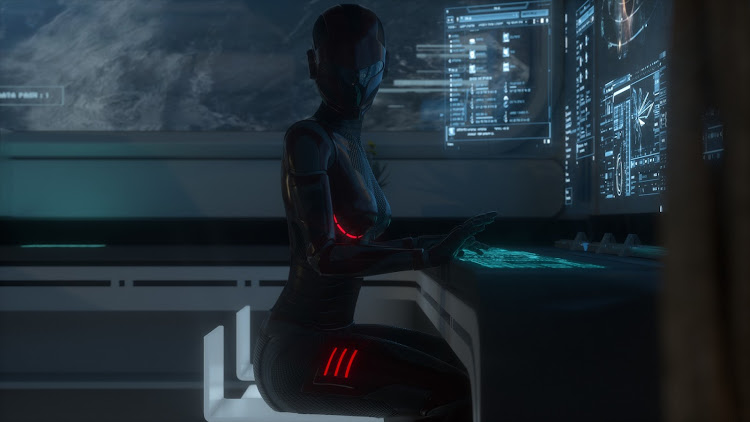 The robot anchor has been developed by Xinhua in partnership with the Chinese search engine Sogou.com.

Xinhua says the anchors were developed through machine learning to simulate the voice, facial movements, and gestures just like real-life broadcasters instead of a stiff robot.

They began testing in 2017 with robot-like ‘anchors’ before they settled on a ‘more human’ form of AI anchor.

Xinhua said that its robotic “new employees” have taken to their roles with enthusiasm, and since launching in November have published some 3,400 reports totaling more than 10,000 minutes in length.

Kai-Fu Lee, AI expert and CEO of Sinovation Ventures, wrote in a 2018 essay that 50 per cent of all jobs will be automated by AI within 15 years.

While it may seem like a good move, that saves on time money and efficiency, the world is worried about AI industry causing job loss and unintended discrimination.

Major companies such as Apple and Coinbase are using AI platform Triplebyte in recruitment, where software engineers are interviewed online by AI.

In an interview done by BBC, AI is also penetrating job interviews.

The AI technology of Swedish firm Tengai is already allowing firms out in the real world to get a computer to do their initial job interviews.

The AI software is represented as a talking cartoon head that appears on the screen of a candidate's computer or smartphone.

It asks a set list of questions, and then the recorded answers are used to help recruiters draw up shortlists for jobs.

According to the World Economic Forum's "The Future of Jobs Report 2020," AI is expected to replace 85 million jobs worldwide by 2025.

Though that sounds scary, the report goes on to say that it will also create 97 million new jobs in that same timeframe. 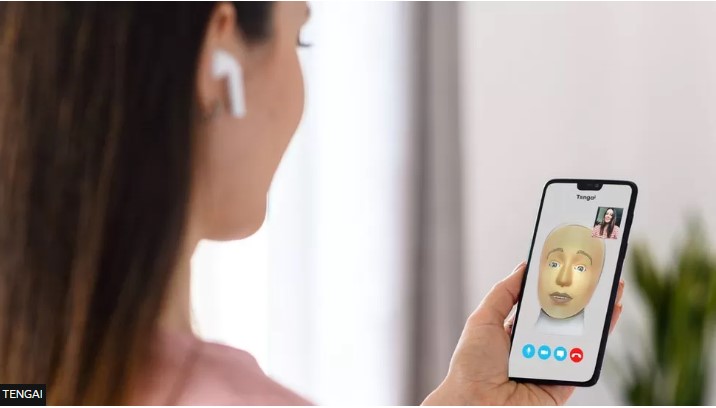 They say, survival is for the fittest and that change is the only constant in life.

“If you fight change, you will continuously struggle as the world changes around you,” AI author Matthew Renze says in his book, ‘Adapting to the Future of AI’.

He however says if change is embraced, one can adapt to what comes next.

“Adaptability is highly valuable from an evolutionary perspective. It makes you extremely resilient to changes in your environment," he says.

"This is why embracing change is a key pillar of the Agile manifesto and many philosophical and religious worldviews.”

Why your WhatsApp keeps hanging and how to fix it

You must always keep your applications up-to-date.
Sasa
3 weeks ago

However, a majority of women still say the treatment process is slowly killing relationships with spouse and friends as JKUAT study reveals
Health
3 weeks ago

The work focuses on a part of the immune system called T-cells, which patrol the body and inspect other cells for problems.
Health
4 weeks ago

How to use WhatsApp’s blurring tool