The decision to remove the feature was for security reasons 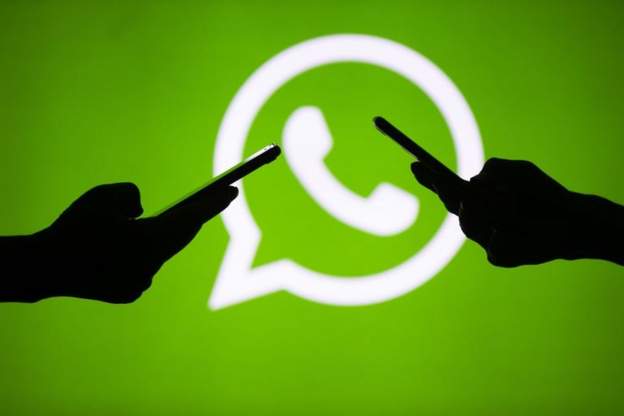 Meta CEO Mark Zuckerberg has announced that WhatsApp desktop users will not be able to open or send view once messages.

According to WABetaInfo, the decision to remove the feature was for security reasons and that the desktop application would not be consistent with the screenshot-blocking feature that has been released recently.

You wont be able to view it from your desktop.
Image: MARGARET WANJIRU

When you try to open an image or video sent to you on the desktop, it prompts the user to open it using their phone.

WhatsApp says it is trying to up its security policies.

In addition, it has launched two new Group features, including 32-person video calling and groups with up to 1024 users. 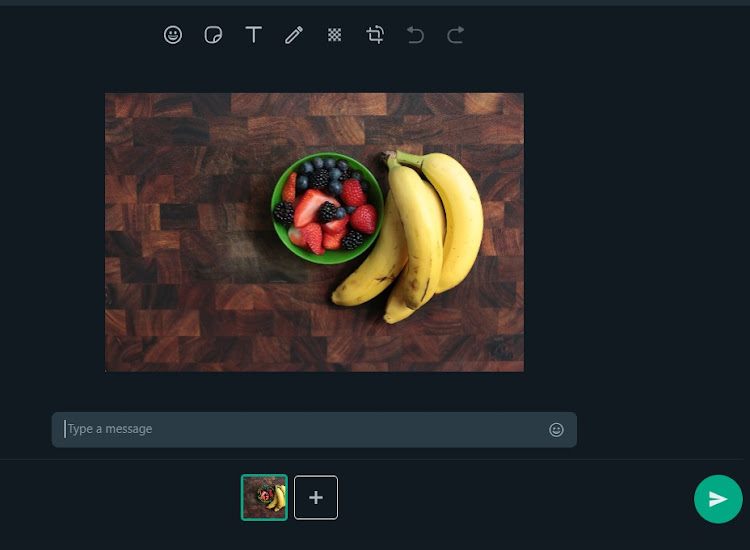 Until now, the 32-people calling feature was limited to voice calls only.

It also plans to roll out a feature that groups together in groups in larger more organized groups called communities.

WhatsApp users could soon ‘text’ themselves

The feature might be rolling out in a few months.
Sasa
1 month ago

Can you survive a whole day without WhatsApp?

Can you survive a whole day without WhatsApp?
Poll of the day
1 month ago

Currently, WhatsApp only shows the phone number/name of the participant along with their message.
Sasa
1 month ago
Post a comment
WATCH: The latest videos from the Star
by MARGARET WANJIRU Health & Lifestyle Journalist
Technology
08 November 2022 - 16:03
Read The E-Paper