• There are at least 10 different ways to make money on YouTube. 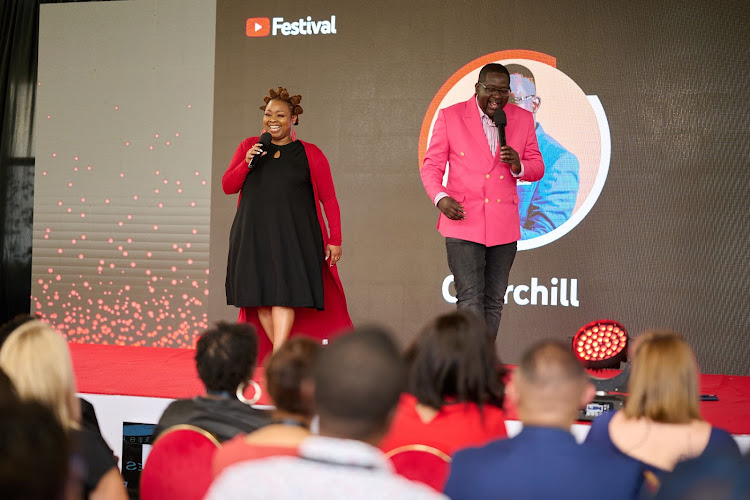 The festival which was hosted at Nairobi Street Kitchen in Westlands was aimed at highlighting what YouTube has to offer creators and its users.

It was also aimed at showing content creators how they can make more money using the platform.

Some of the noted personalities who were present during the event were Dan Ndambuki, June Gachui, Chef Raphael, Chef Ali and Mandy Sarro.

There are at least 10 different ways to make money on YouTube.

Director for Google EA Agnes Gathaiya said that storytelling has evolved in very many different forms, partly because of the digital age.

“Kenyan creators are engaging audiences not only in Kenya but all over the world. YouTube is driving global learning, innovation and entertainment and is changing people’s lives for the better,” Gathaiya said.

There is something for everyone on YouTube, regardless of your age, gender or even your social economic background.

In Kenya, where TV still plays a meaningful role in marketing strategy, research has shown that YouTube complements TV very effectively and sometimes, they even converge.

Based on Global Analytic Partners ROI Genome, on average, YouTube’s median ROI is 33 per cent higher than TVs.

Advertisers who continue to partner with YouTube get a 33 per cent higher return for every dollar or shilling spent on advertising on YouTube than they would on TV.

Google Specialist Lead in Sub-Saharan Africa Lorraine Landon said that in Kenya 96 per cent of the population access the internet using mobile phones.

She said that internet penetration in Kenya has risen by 1400 per cent over the past 15 years.

According to research, every single day, we touch our phones at least 3,000 times. 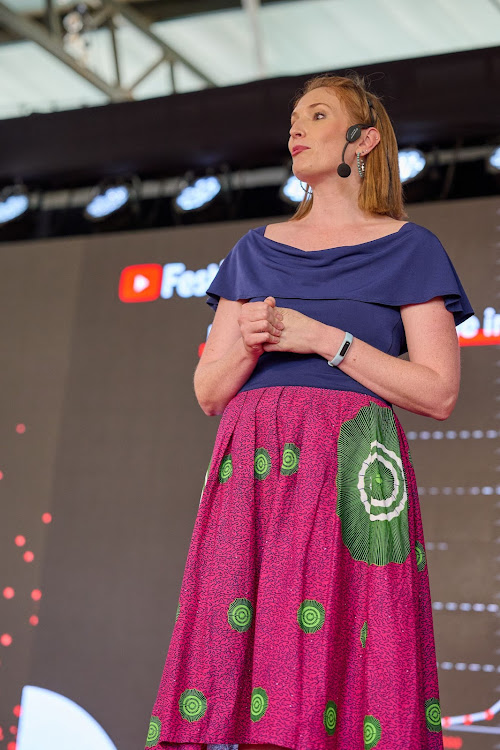 “There are 23.3 million internet-ready gadgets now in use in Kenya. The median age of digital natives in Kenya is 20,” Landon said.

She said that in May 2021, 1.9 million Kenyans accessed YouTube via their internet-ready TV.

“News was among the most popular items accessed via YouTube. This year, it was still the most accessed content, especially during the electioneering period,” she said.

YouTube lead in East and West Africa Solafunmi Sosanya said that YouTube has diversified to a multi-player platform.

She said that YouTube Shorts is one of the spaces that have a number of creators and the number has doubled.

“As of December 2020, shorts has had over 5 trillion users. It is a very fast and easy way to showcase creativity, collaborate with other creators, and showcase talent,” she said.

In January 2022, YouTube announced the #YouTubeBlack Voices class of 2022.

A total of 133 content creators from across the world will participate in the 2022 edition.

This will include 26 content creators from Sub-Saharan Africa; Four from Kenya, 11 from Nigeria, and 11 from South Africa.

The initiative is dedicated to equipping up-and-coming Black creators and artists with the resources to thrive on YouTube. 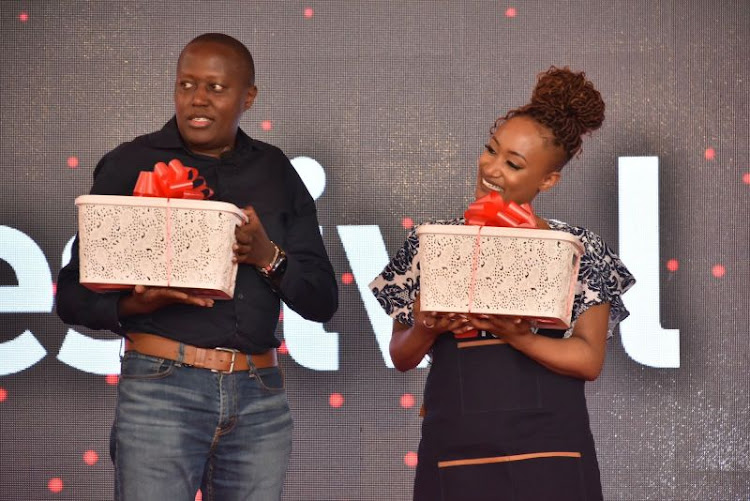 Chef Raphael and Chef Mandy Sarro getting briefed before their cook-off competition at the YouTube Festival.
Image: /HANDOUT