How to drop someone your pin location

Pins are temporary, but you can save a location to use later by marking it as a favorite.

•Pins are temporary, but you can save a location to use later by marking it as a favorite.

•Dropping a pin on Google Maps is the same, whether you are using an iPhone or an Android phone. 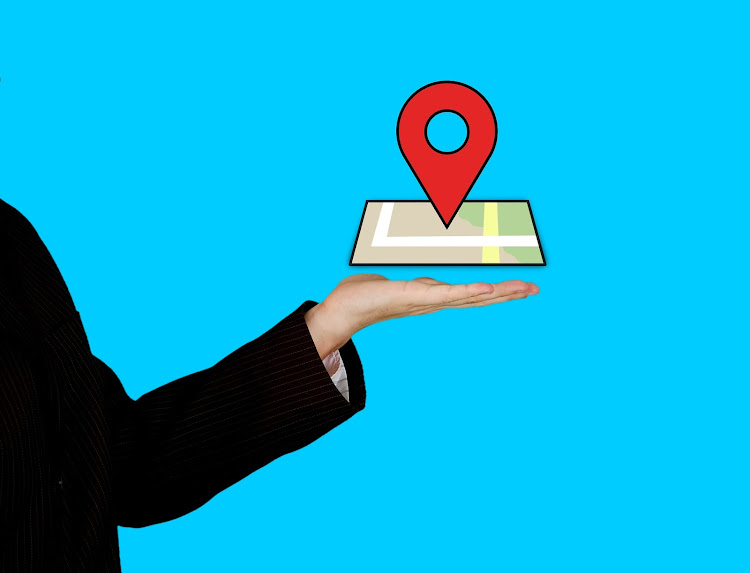 Google Maps remains one of Google’s most used mobile apps and is arguably one of the company’s greatest accomplishments.

Widely used by taxi and uber drivers, the application can come in handy when you want to send someone a location, by simply pinning it to them.

Dropping a pin on Google Maps is the same, whether you are using an iPhone or an Android phone.

How to drop a pin on Google Maps on iPhone or Android phone:

Find the location where you want to drop the pin and zoom in so that you can see it clearly.

Tap and hold the spot where you want the pin dropped until you see a pin appear under your finger.

By doing this, you have successfully created a pin. Tap the share icon at the bottom of the screen, and you will be able to send the pin directly to one of your contacts.

On mobile devices (including iPhone, iPad, and Android phones), you can use the search bar to drop pins.

You can also drop someone a pin by sending them your location on WhatsApp.

Note: With any of the pinned locations, it is possible to save them as starred or flagged locations. As this will let you find them again later on.

The therapeutic effects of staycation

How to stay safe while using digital taxis

The truth is, you need to be vigilant when using them because you can never be too careful.
Sasa
6 months ago

Where are we going today: The Daily Café?

Their daily menu is in-house developed from scratch.
Sasa
6 months ago

The location sharing feature is end-to-end encrypted meaning the data is not stored anywhere on WhatsApp servers.
Sasa
4 months ago

WhatsApp: How to customize wallpapers for specific chats

This can help ensure that the chat stands out.
Sasa
2 months ago

There is no other way to delete accounts from within the application.
Sasa
2 months ago
“WATCH: The latest videos from the Star”
by MARGARET WANJIRU Health & Lifestyle Journalist
Technology
31 May 2022 - 10:04