It is reported that this service will eventually be integrated into Facebook Live.

•The company said it is re-evaluating its audio products

•It will close the platform on 3rd June, barely a year after its launch. 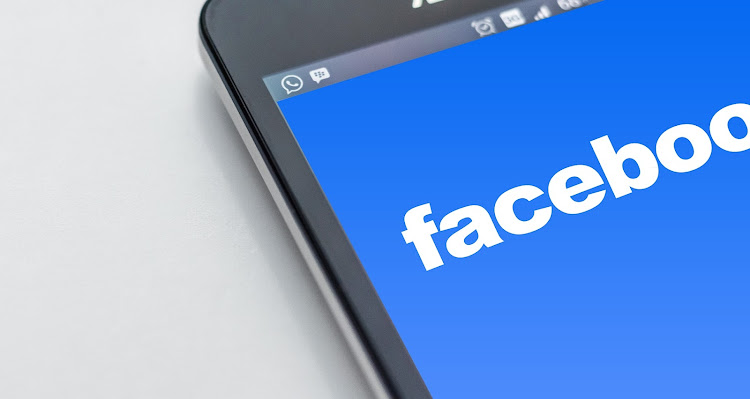 Creators will be unable to upload new shows to the Facebook podcast service this week as the company has announced it will close the platform on 3rd June, barely a year after its launch.

The company said it is re-evaluating its audio products and is also shuttering its Soundbites and Audio hubs, and integrating its live-streaming Live Audio Rooms feature into its broader Facebook Live suite.

“After a year of learning and iterating on audio-first experiences, we’ve decided to simplify our suite of audio tools on Facebook,” said Coronado.

“We’re constantly evaluating the features we offer so we can focus on the most meaningful experiences.”

It is reported that this service will eventually be integrated into Facebook Live, which will allow users to choose an audio-only broadcast if they will.

The wristband would control the reality glasses, allowing users to interact with a virtual world using finger movements.
Sasa
9 months ago

YouTube Go enables users to save videos for offline viewing and nearby sharing.
Sasa
9 months ago