•The system will likely use the iPhone’s near field communications, or NFC. 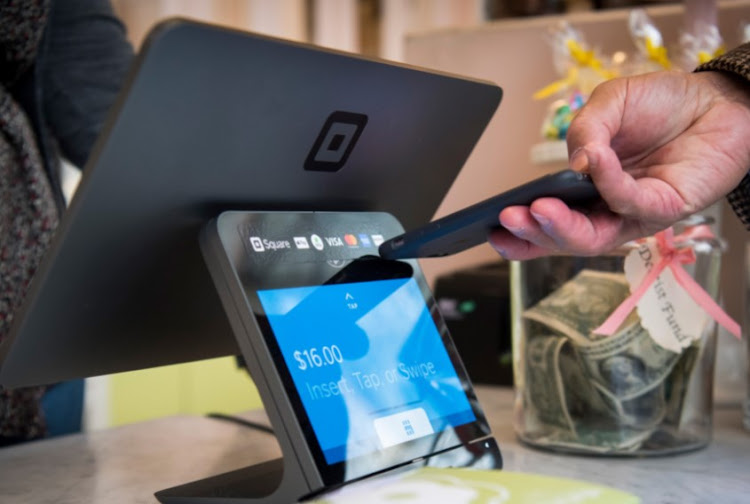 A customer uses an iPhone to make a payment on a Square Inc. device in San Francisco in 2018.
Image: Photographer: David Paul Morris/Bloomberg

We are going cashless, and smartphones companies are working tirelessly to make this possible.

Currently, there are reports that Apple is working on an iOS update that will allow iPhones to accept card payments without additional hardware.

According to a report from Bloomberg, the system will likely use the iPhone’s near field communications, or NFC, chip that is currently used for Apple Pay and allow smartphones to accept payments with the tap of a credit card.

The feature will turn the iPhone into a payment terminal, letting users accept payments with the tap of a credit card or another iPhone onto the back of their device.

This is great news for retailers who might be running small stalls or businesses, and would want to give their customers more options when it comes to paying for goods or services.

To accept payments on an iPhone today, merchants need to use payment terminals that plugin or communicate with the phone via Bluetooth, such as Block Inc.’s Square, which dominates the market.

Apple has not yet released the date it will launch the service, but people expect the company to release the first beta version of iOS 15.4 in mid-year.

The company has not explicitly given the details of the new feature.

Apple to require employee proof of COVID-19 booster -The Verge