The pilot test feature was introduced in August last year

•Testing on the feature has been underway for some users. 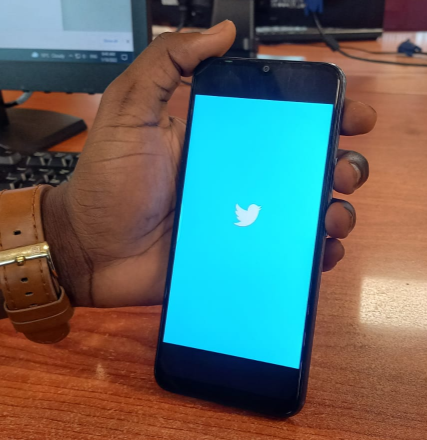 Twitter Inc announced on Monday that it will expand its test feature, which allows users to flag misleading content on its social media platform, to Brazil, Spain and the Philippines.

The test feature was introduced last year in August as part of its effort to reduce misinformation on its platform.

Testing on the feature has been underway for some users in the United States, South Korea and Australia.

"Today we're expanding this test feature to folks tweeting from Brazil, Spain, or the Philippines. Till now we've received around three million reports from you all, calling out Tweets that violate our policies and helping us understand new misinformation trends. Stay tuned for more to come," the company said. 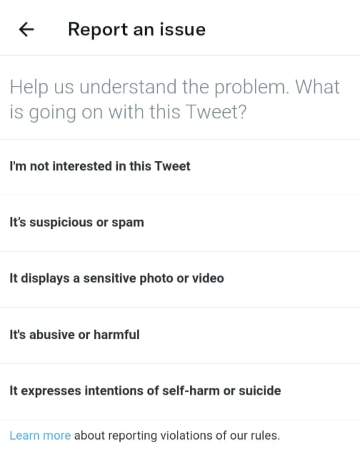 Before users could report and twitter would flag, things are about to change
Image: Margaret Wanjiru

Since it was initiated, Twitter has said that it received around 3 million reports from users who have used it to flag tweets which they believe are in violation of its policies.

In 2021, the social media giant launched another program called Birdwatch, which lets participants write notes and provide additional context to misleading tweets, although the notes are held on a separate website