A TALE OF TWO OLD CITIES

Why Zanzibar is outdoing Mombasa in tourism

The former British protectorates have similar architecture, harbour forts and depend on tourism 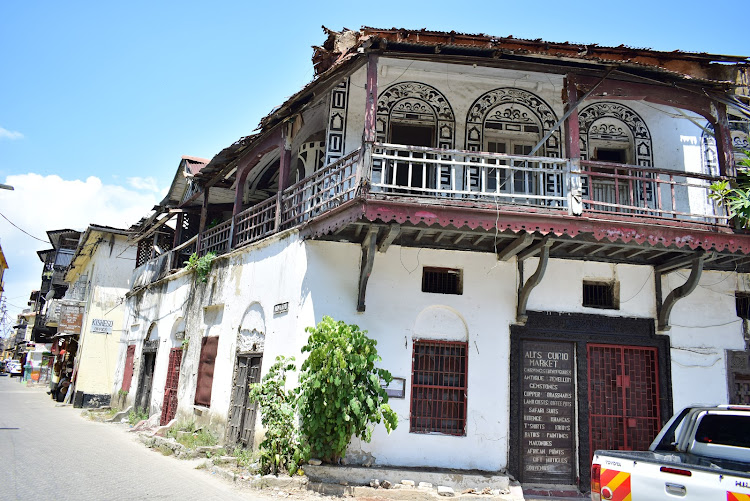 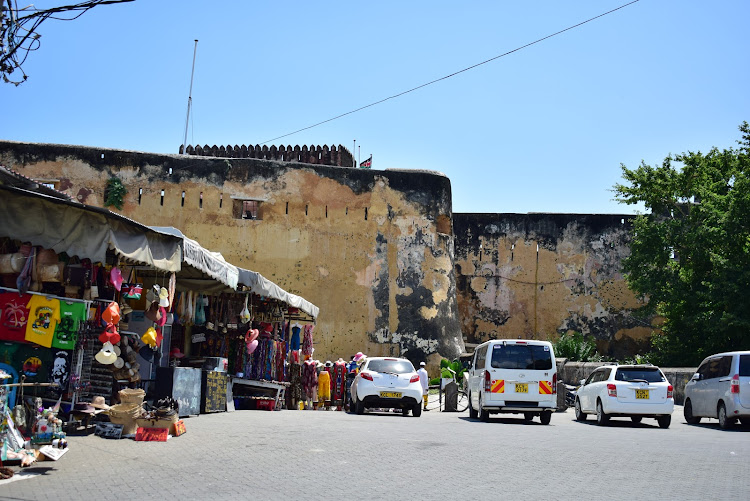 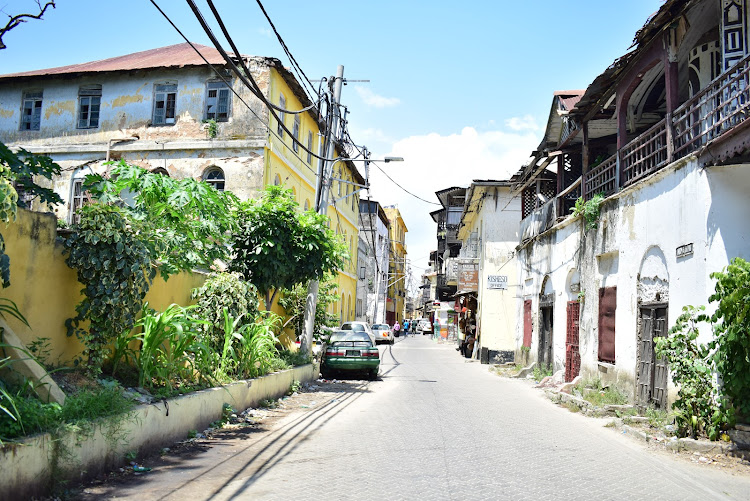 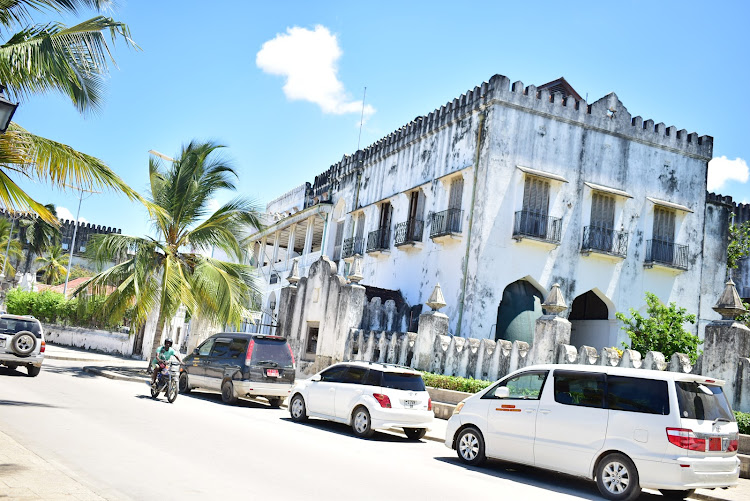 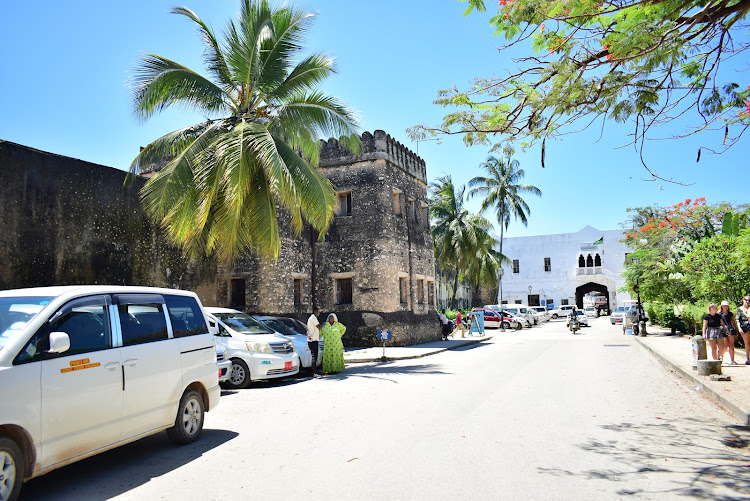 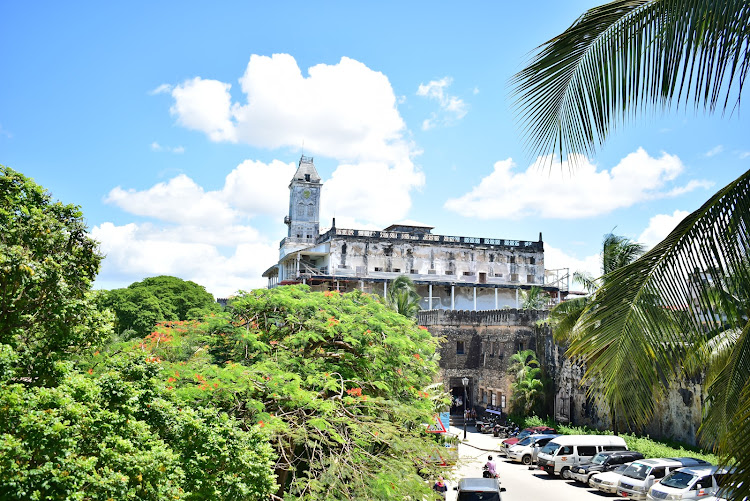 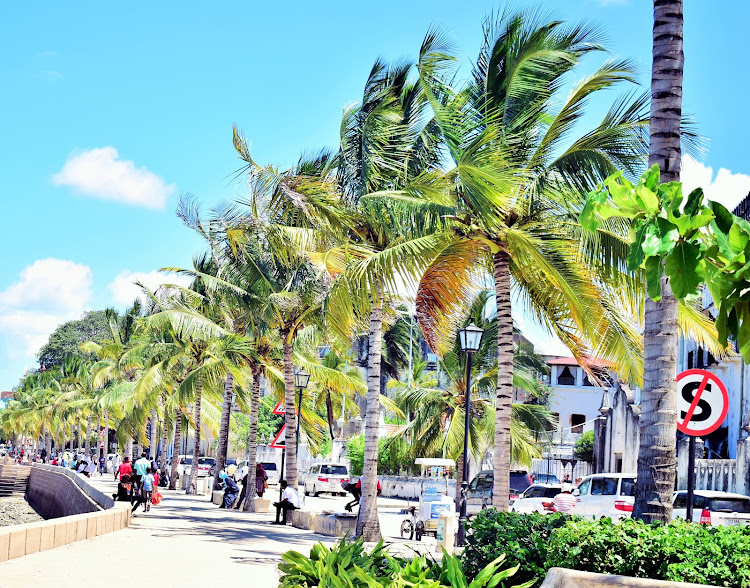 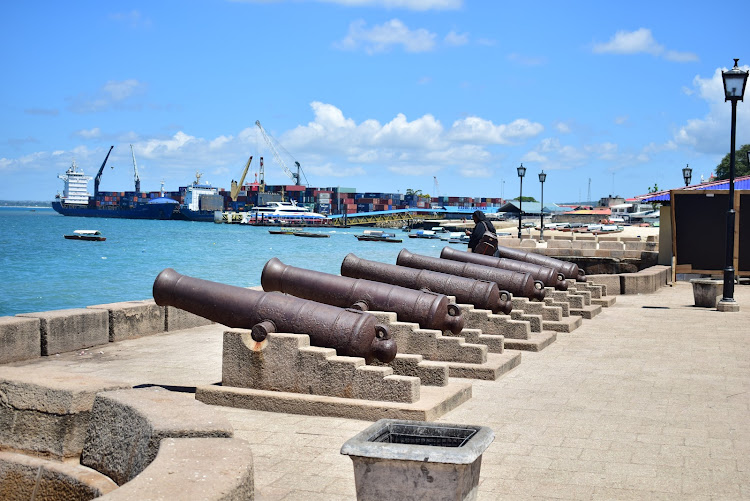 Zanzibar and Mombasa have so many things in common, yet the Tanzanian city of Zanzibar is more prosperous as a tourism destination compared to its Kenyan equivalent.

Zanzibar, commonly known as the Spice Island, and Mombasa the blue and white city are islands in the vast Indian Ocean.

The two islands were once under the rule of the sultan of Oman. They have a similar architectural design in the houses, forts within their area and were once British protectorates. Moreover, tourism is the backbone of their economies.

Mombasa’s Old Town used to be famous with international tourists before 2013, when suspected al Shabab sympathisers invaded the area and started attacking tourists and locals.

In 2014, just some few months after the western nations issued travel advisories against the Kenyan coast and the UK evacuated over 500 of its nationals from Mombasa, two tourists were attacked and killed in Old Town.

A German female tourist was killed on July 24 by an unknown gunman. She was shot at point-blank range.

About two weeks earlier, on July 6, a Russian woman had also been attacked by gang near the same spot of the shooting of the German national. The Russian woman was being robbed by a gang that attacked and fatally injured her.

Since these two incidents, Old Town has never recovered. However, there have been efforts to secure the town and reclaim its lost glory.

Whereas it is almost impossible to see tourists in Old Town Mombasa past 6.30pm, in Zanzibar, tourists enjoy the nightlife in Stone Town area.

The Stone Town in Zanzibar has a vibrant nightlife, which is very common, with international tourists paying top dollar to sample the delicacies.

In Mombasa’s Old Town, the nightlife delicacies have become seasonal. It is only during special events you will see the organisers in Mombasa's Tourism department organising a Swahili-themed nightlife.

In Zanzibar, most of the old houses built in 18th and 19th century are government-owned, but in Mombasa, most of these houses are privately owned.

WHAT KENYA SHOULD DO

Sam Ikwaye, the Coast executive of the Kenya Association of Hotelkeepers and Caterers, calls for improved security in Kenya’s coast and policies that will safeguard the Old Town.

“The governments of Tanzania and that of Zanzibar have continued to support the tourism sector of the Zanzibar island, and they have not hard incidents of insecurity like Kenya,” Ikwaye says.

He adds that Mombasa needs a policy to safeguard some of the historical places and houses.

“In Zanzibar, most of the old houses in Stone Town are government-owned, but in Mombasa, most of the houses in Old Town are privately owned. It is, therefore, difficult for the government to preserve these buildings,” Ikwaye says.

Mombasa and Zanzibar are believed to be the place where civilisation started in East and Central Africa. The first railway in East Africa was from Mombasa, whereas the first building to have electricity and an elevator was built in Zanzibar.

On January 10, the world woke up to the news of the demise of the Sultan of Oman, Qaboos bin Said Al Said, who died after battling colon cancer for quite some time.

Qaboos was the longest-serving leader in the Middle East and the Arab world, ruling from July 23, 1970, until his death. He named Haitham bin Tariq Al Said as his heir.

The family of Sultan Qaboos ruled Oman and the East African Coast for so many years in the 18th and 19th century. They controlled the shores of the Indian Ocean from Somalia to Tanzania.

Mombasa and Zanzibar were under the rule of Omani Arabs for about 200 years. Mombasa, however, has variously been ruled by three countries: Portugal, Oman and Britain.

The Portuguese were the first to arrive in Mombasa, explains Fanju Nzomo, a tour guide at Fort Jesus Mombasa.

“The famous Vasco Da Gama and his team arrived in Mombasa on April 7, 1498. They met a hostile reception and, therefore, sailed northwards to Malindi, where they settled,” Nzomo says.

Later on, Vasco Da Gama sailed back to his country and told the King of Portugal about Mombasa and the importance of controlling it as a trade route.

Mombasa was captured by Portuguese soldiers in 1529. However, their stay was interrupted several times by local communities with the backing of the Omani Arabs.

“However, the Portuguese ruled Mombasa for about 105 years cumulatively,” Nzomo says.

The Portuguese built Fort Jesus between 1593 and 1596. King Philip I of Portugal its construction to guard Mombasa and act as barracks for Portuguese soldiers.

The sultan of Oman captured Mombasa in 1698 from the Portuguese, and his rule was felt until 1887, when he leased Mombasa to the British for £1 million.

Peter Tole, a historian and tour guide in Old Town and Fort Jesus, says the Omani Arabs ruled Mombasa for about 200 years.

“That is the reason why Mombasa adopted so much of the Omani lifestyle, religion, architectural design and many other things,” Tole says.

In 1698, Zanzibar and Mombasa became part of the overseas holdings of Oman, and in 1832, the sultan of Oman, Said bin Sultan, moved his capital from Muscat in Oman to Stone Town in Zanzibar.

It is from Zanzibar that Mombasa was being controlled as a satellite sultanate, Tole explains.

According to the history books, after Sultan Said’s death in 1856, two of his sons, Majid bin Said and Thuwaini bin Said, struggled over succession. Zanzibar and Oman were subsequently divided into two separate distinct principalities.

In his 14-year rule of Zanzibar, Sultan Majid consolidated his power around the East African slave trade. However, his successor Barghash bin Said helped abolish the slave trade in Zanzibar and largely developed the country's infrastructure.

Until 1886, the Sultan of Zanzibar Barghash controlled a substantial portion of the East African coast, known as Zanj, and trading routes along the Indian Ocean.

Mombasa was one of the Zanj under the Sultan Barghash. In 1887, Sultan Barghash was afraid of the Germans and the Italians, who were threatening to invade Mombasa and Zanzibar.

“Sultan Bargash invited the British to help protect Mombasa and Zanzibar. The two towns became the British protectorate,” he says.

In 1887, the British took over Mombasa for a 99-years lease period and introduced taxes and English laws, and ensured their authority was felt.

The British made Mombasa their capital city, until 1920, when the capital was shifted to Nairobi.

The British ruled Kenya up until 1963, when the country attained its independence. The British rule was felt for about 76 years in Kenya and Mombasa.

For Zanzibar, it became a British protectorate in 1890, with the signing of the Heliholand-Zanzibar Treaty. In August 1896, Britain and Zanzibar fought a 38-minute war, the shortest in recorded history, after Sultan Barghash had taken power.

The British wanted Hamoud bin Mohammed to become sultan, believing he would support their ideologies and ban the slave trade.

The reign of the Omani Arabs in Mombasa and Zanzibar left behind so much history. The Omanis also left behind offspring after intermarrying with the locals.

Zanzibar has continued to attract more tourists to date because of the Tanzanians have preserved their history.

Mombasa’s Old Town has Fort Jesus, Old Port, the Old Omani architectural houses, among them Ali's Curio Market, the first-ever Mombasa police station, the Post Office House built in 1889, and the White House, which was built in the end of the 18th century and became the first American Consulate in Kenya, from 1915-18.

Your trip to Zanzibar is not complete if you have not toured these areas.

The Beit-al-Ajaib, also known as the house of wonders, is a four-storey building built in 1883. It was the first building in East and Central Africa to have a lift and electricity.

It is the largest and tallest building of Stone Town and occupies a prominent place facing the Forodhani gardens. It was one of the six palaces built by Sultan Barghash bin Said, the second sultan of Zanzibar.

Just like Fort Jesus in Mombasa, Zanzibar has Old Fort or Ngome Kongwe adjacent to the House of Wonders, built in the 17th century by the Omanis.

Mombasa’s Fort Jesus was built in the 16th century by the Portuguese.

Whereas the Old Fort in Zanzibar was built by the early rulers to protect the city from European invasions, the Fort Jesus in Mombasa was built to protect the Portuguese from the wrath of the locals and their Arab allies.

Adjacent to the House of Wonders is the Sultan Palace, which was also built in the late 19th century.

The palace was called Beit el-Sahel and was connected to the House of Wonders. To date, the palace hosts a museum about the daily life of the Zanzibari royal family, including items that belonged to Sayida Salme, a former Zanzibari princess who fled to relocate in Europe with her husband.

Fort Jesus in Mombasa acted as the official seat of power for the Portuguese, the Sultan and the British who came later during their successful reigns. The British thereafter put up government offices at the Treasury Square.

RELIGION AND ITS ARCHITECTURE

Both Zanzibar and Mombasa have Anglican Church and Roman Catholic Cathedrals. In Zanzibar, the Anglican Church was built at the end of the 19th century by Edward Steere, the third Bishop of Zanzibar.

It was constructed in a large area at the centre of Stone Town that previously hosted the biggest slave market of Zanzibar. The place was deliberately chosen to celebrate the end of slavery, and the altar was in the exact spot where the main whipping post of the market used to be.

Beside the church stand a monument to the slaves, as well as a museum on the history of slavery.

In Mombasa, the Anglican Cathedral was built outside the Old Town, along the present-day Nkurumah Road. It was built in 1889. Along the same road stands the Roman Catholic Cathedral.

The Holy Ghost Cathedral was built in 1923 on a five-acre piece of land. The first Catholic mission of Mombasa was founded in 1889 by Father Alexander le Roy. The residence and the chapel of the first missionaries was in Ndia Kuu in Mombasa Old Town, but in 1895, the living conditions had become unbearable, and it was necessary to build a larger building.

In January 1898, he bought five acres in where today is the cathedral. On Easter Sunday 1898, the church was completed, but in the early twentieth century, the building was already insufficient to accommodate the number of the faithful increasingly growing. Thus in 1919, plans were made to build a new church in Mombasa and in 1923, the church was completed.

In Zanzibar, the Roman Catholic Cathedral was built by French missionaries between 1893 and 1897. The design of the church was based on that of the Marseille Cathedral. Its façade, with two high spires, is one of the most well-known landmarks of Stone Town and can be seen from a distance when sailing into the harbour.

Whereas Mombasa is accessible by the Nyali Bridge on the North, the Makupa Causeway on the West and the Likoni Crossing Channel on the west, Zanzibar is only accessible by taking a boat or airplane from Dar es Salaam.