I am officially one of those nosy neighbours

• When I first moved into my new place, I had little time to socialise and get to know my neigbours.

• Now that I am fully settled, I feel like I could learn more about them by just watching them, which is technically not spying. 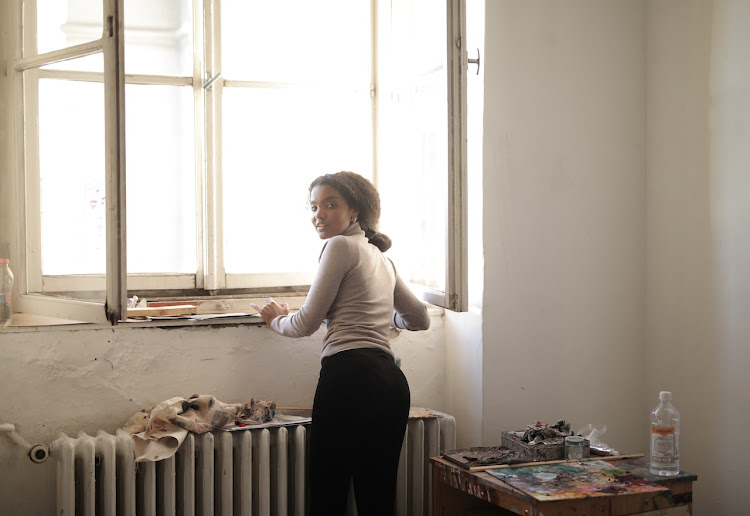 If I were to have superpowers, I suppose I would want to have the ability to read people's minds.

I would want to be there once they've come across me and a thought just went through their head.

I wouldn't consider it an invasion of privacy, really, just getting information on a need-to-know basis.

Then I would do it only when I need that information.

Not all the time. For the sake of integrity (I doubt it can be very ethical to be reading people's minds all the time), I would do it in moderation.

You know what Peter Parker, aka Spider-Man, was told by his Uncle Ben? "With great power comes great responsibility."

If you haven't watched any of the 'Spider-Man' movies, I recommend that you do because it's not all fictitious characters fighting and the world being saved.

The characters are just so complex and memorable that you might find yourself relating to them.

Anyway, the thing that got me thinking about what superpower I would want to have is not as noble as you would think. I am no hero.

What I am is a curious neighbour who would like to know what goes through the minds of her other neighbours.

Being curious and nosy (just like the journalist I am) are what I would like to devote my superpowers to.

When I first moved in, I wasn't particularly eager to start chatting with neighbours and getting to know them.

I had a lot on my plate, including work and settling down.

Then I'd leave work at around 5pm and be home an hour and a half later, tired and not up to socialising.

I would then proceed to turn on the music, roll up my sleeves and try to make some sense of what my new space would look like.

After a week or so of doing that, I was now ready to start socialising.

While there's not much to say to people you just met but are trying to get to know, I was really making an effort.

Then my spidey-sense (I mean my journalistic instincts) told me to observe my neighbours further, to get a better context of who they were so our interactions could be more meaningful.

I first chose my house because it had a great window in the living room that let in plenty of natural light into the space.

Once I got the best curtains, I realised it was a great place to look outside and get a view of everything.

People live such interesting lives. I just loved watching them from my window.

Without really talking to them, I learned so much about them that they would probably not be willing to share with me or I would never have had the courage to ask.

I wondered what they would talk about if they knew I wasn't at home with my ear perched on the door.

Then one time, I heard a knock on my door. A friend of mine was coming to visit.

When I opened the door, I saw a curtain swish in the next house and I knew I was also being watched.

I guess I'm not the only nosy neighbour around, so may the nosiest win.

Fight nights: The new normal in our estates
Post a comment
WATCH: The latest videos from the Star
by SELINA TEYIE
Lifestyle
17 January 2023 - 05:00
Read The E-Paper