• The Star caught up with him after his videos about marriage, life counselling trended 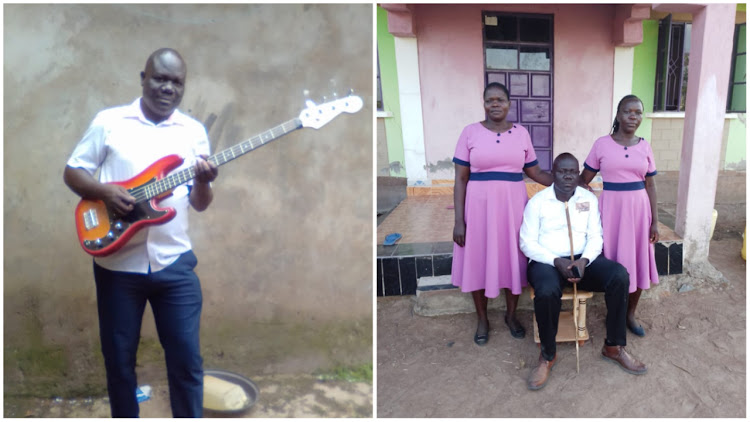 Jacob Ombati, 46 years, a social media sensation by name of ‘Ombati Undhwe’, is a proud polygamist who is urging Kenyan men to follow suit.

The Migori county government worker has been a sensation among Luo social media users both in Kenya and Tanzania following his trending videos about marriage and life counselling.

He chose the name ‘Undhwe’, a mystic bird among the Luos, which is believed to be the wisest bird and a good luck charm when seen during a hunting mission.

“I decided to take and invest all my energy and money on two women instead of wasting it on multiple women and mpango wa kandos. Most Kenyan men shun polygamy but have multiple women, which is sad,” Undhwe said.

He said in the Bible, Proverbs 31:3 warns men: “Don’t spend all your energy on sex and all your money on women, they have destroyed kings.”

He also said most men who opt for polygamy have been misusing the rite and end up not providing for women, or leave a trail of broken homes and lives for their women and children.

“First, I am a proud polygamist and in African culture, a man who can maintain a polygamy is considered a chief and can offer advice on marriage and life. That’s why I use social media videos to share with fellow men,” Undhwe said. 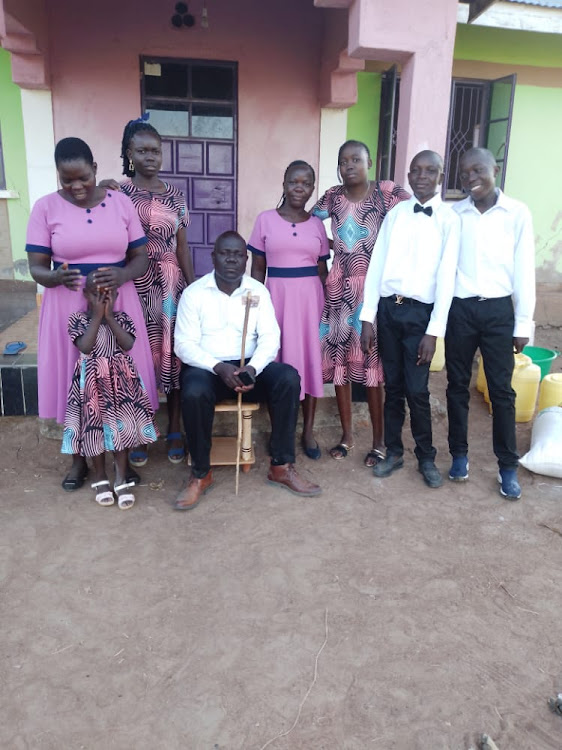 His first wife used to work at Sony Sugar Company before resigning to do business, while the second is a primary school teacher.

“Both my wives are from polygamous families. My father had three wives. A man was created to take responsibility and before having multiple women, a man should be able to provide for them,” he said.

He said the biggest mistake men make is having hidden or private women from their first wives. “As a man, you should inform your wives or wife of adding another instead of leaving them to find out on their own.”

“When I planned to marry my second wife, I brought her to the first woman’s house instead of booking a lodging with her. We lived together until we were blessed with a child before I built her house,” Undhwe said.

He said each time a man wants to add another wife, it is better she moves from the first wife's house. That way it brings unity among the women and children.

He has seven children from his wives. One died and the eldest is in the armed forces, while the lastborn is one year old.

He said his two male children share his second name, “Odhiambo Ombati”, as the second and third names, with only first Christian name changed to Braddos and Rooney.

The same is to girls who share “Aluoch Ombati”, his mother’s name, and with a change in Rita, Vera, Yvonne and Ruth. He said this fosters unity.

“Women who are dating married men should never allow them to have a fling in lodgings but in their homesteads. They should also insist the first wife is informed by the men to test seriousness,” he advised.

He adds that women should avoid married men who badmouth or talk ill of their first wives in a quest to seek their hand in marriage, as they will be doomed to having a rocky marriage in future.

The More the Merrier?

Pain of living with husband who has a ‘mpango wa kando’

One needs a fussy wife, a jealous one and a slay queen, bachelor is told

By BY MALEMBA MKONGO
Read more
Post a comment
WATCH: The latest videos from the Star
by MANUEL ODENY
Lifestyle
06 January 2023 - 05:00
Read The E-Paper