A bad week every mum needs to ride out 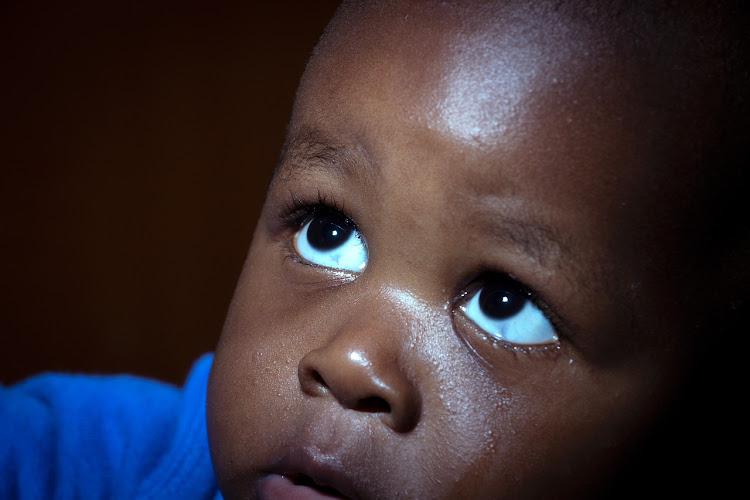 For a couple of nights since he was about four months old, my baby would wake up in the middle of the night and want to play or refuse to go back to sleep. I read about it and I believed it was sleep regression.

According to the many online sources I’ve read during these long nights, sleep regression is a period of time when a baby experiences a change in sleep patterns. Most sleep regressions hit around core developmental stages in a baby’s life: four months, six months, one year and so on. However, my baby has been getting them every month for the past year, so much so that I could predict when they were coming. The real zinger is they always catch me at my worst!

For instance, he has had these ‘regressions’ twice since we moved away from home last month. Before the last regression hit, I prepped my husband for it. I remember clearly telling him to be ready for the playful night sessions to happen that week. However, that night happened to be one of those days for me: I had gotten my period, I was already sleep-deprived from the night before, and I was just exhausted!

In my case, my baby will want to feed during the night as he usually does, but the catch is, he won’t stop. He will keep going until he either wakes me up completely or wakes himself up to start playing about. Nothing that we try can put him back to sleep. He will want to play around for an hour or two before finally sleeping again. This is often between 1am to 3am.

Before we moved, these long nights were made bearable by the fact that I had help during the day and could catch a nap then. However, since we moved to a place where it is just us three and my husband works long days, it means I am on duty 24/7. Sometimes, a simple thing like cramps or a grumpy baby can send you spiralling into an abyss of bad times.

Last week was a hard week. I was almost drowning in the wave of hormones, sleep deprivation and tiredness before I decided to take it one step at a time. I did what I could and left the rest for whenever I had time. I chose to compartmentalise and dealt with whatever felt necessary. The baby’s needs came first then my own.

If the baby needed me to sit down and watch Cocomelon, then the dishes and the cooking would wait. I realised that the bad times come like tidal waves, their purpose is to take us to a better place. But if we let them overpower us, we will drown in our own blues. Something that we as mothers cannot afford to do. I am glad I rode out the bad week because this week was just lovely!

How to get through being sick with a sick baby
Post a comment
WATCH: The latest videos from the Star
by Nabila Hatimy Entertainment Writer
Lifestyle
18 December 2022 - 07:00
Read The E-Paper