Baby’s trip to the zoo

The popular movie Baby's Day Out paints a rosy picture. Reality is different

• There was more fuss than fun, which puts your preparedness to the test 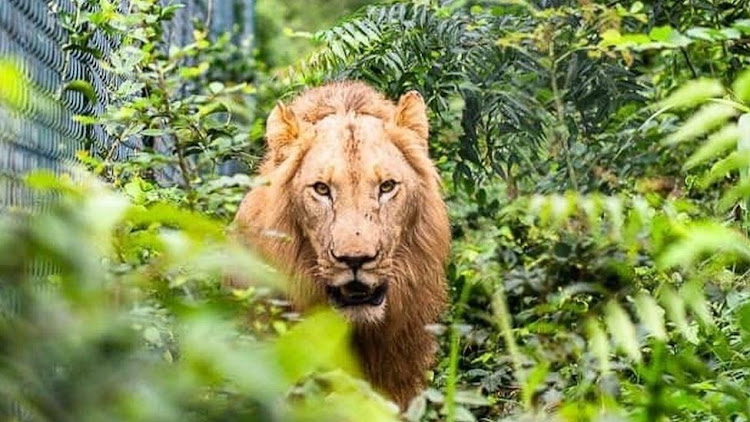 Growing up in the era of VCRs and video cassettes, I remember watching the 1994 hit film Baby’s Day Out repeatedly throughout my childhood. Heck! I can’t wait for my son to grow up so we can share in Baby Bink’s adventures.

However, I also want my child to have his own adventures. To be familiar with the world ‘outside’ as he is comfortable in his small world at home. I want to gradually expose him to things that are normal for older kids and adults, but I also know just how difficult it is to achieve that goal.

A child’s mood is determined by so many factors, including physical, emotional and environmental. Therefore, it shouldn’t be a surprise to see your usually sweet, calm baby turn into a raging nightmare when confronted by unfamiliar and distressing situations. This is why if you are like me and insist on exposing your child to new and different things, then you must prepare for the unexpected.

Unlike the glamourised outing of Baby Bink, babies require more than one diaper change in a day, constant feeding (whether breastfeeding of weaning), a lot of carrying, naps and so on. To best plan for our day out, I consider my destination, the baby’s temperament before leaving, the number of hours we will be outside as well as food and drinks as needed.

For instance, last week, I thought it would be a great idea for our little family to visit a small animal park that I had not been to in years! But I felt an overwhelming desire to expose my son to wild animals in their habitat at this young age. I knew he would not understand nor enjoy it, per se, but I just that this was a good time to start.

I spent the day before the outing preparing his snacks and ours, packing his diaper bag with all the essentials so that I do not forget anything. On the morning of the outing, my son must have sensed my anxiety as he completely refused to take his mid-morning nap before we left the house. I needed him to nap so that he could enjoy the park visit with an invigorated mind. More importantly, I needed him to nap because a cranky baby would surely drop a tantrum when you least expect it!

About half an hour into our visit, our son had had enough. He had walked and played on the paths, seen some animals (but did not understand the big deal), and he was over it. Luckily, as I had anticipated this moment, I found the nearest bench under a tree and breastfed him until he slept. I had also carried his baby carrier because I was almost certain he would sleep, and the best place for him to have a nap in the wild would literally be on my body.

The trip was not as bad as I had anticipated. Being physically prepared is essential to any outing. However, being mentally prepared is the shield that will protect you from panic. I survived our first outing in the wild because I was prepared for it. And now I have precious family photos of the baby’s first trip to the zoo!