Why first birthdays mean so much to parents 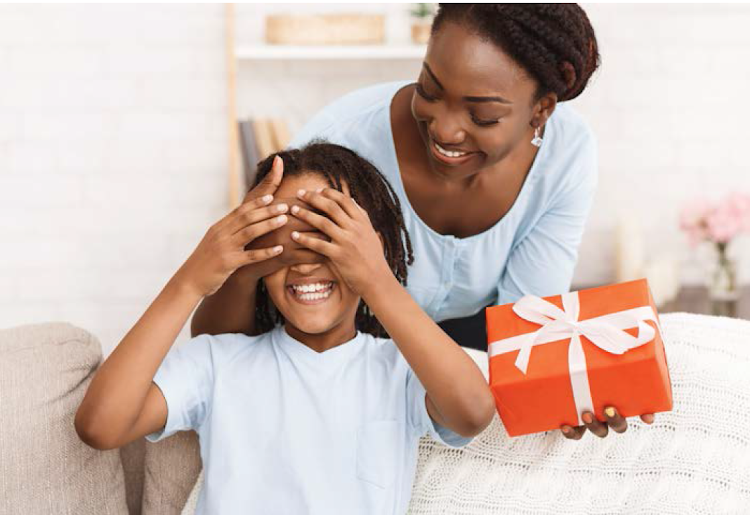 In preparation for my son’s birthday, I looked for the best baker in town. They would translate my vision of creating an edible spongey Cocomelon replica. I do not mean a circular cake with the characters on it; I mean the actual Cocomelon-shape cake.

I booked the baker a month in advance and paid the full amount upfront. I did not plan a party for my son, but by God’s grace, we were going to cut into a cake shaped like his favourite image!

Monday dawned early with a couple of texts from the baker. She expressed her sympathies but had to cancel last minute due to unavoidable circumstances. Four days before my son’s actual birthday! You can imagine the surge of emotions I felt as soon as I woke up. Disappointment, anger, panic, anxiety. I had four days to find another baker. As it stands, giving a baker four days’ notice for a cake is not enough time; it would be difficult to assign them the impossible task of creating a detailed Cocomelon replica!

My first mission was to find a baker who could take on my order first, and then the details would follow. I spent the whole day messaging various bakers on Instagram, texting those on my contact list and eventually following up with phone calls. They all said the same thing: “Let me get back to you in a moment.” The ‘moment’ lasted a whole day and a night. To say that I was dejected would be an understatement.

I had almost given up hope when one of the bakers reached out early on Tuesday morning. Luckily, she was one of the few bakers I had ordered from before. By this time, I knew complicating my order would be a recipe for disaster. I had to make my order as simple as possible and I had to allow the baker optimal time for my creation.

I went along with the Cocomelon theme but with a basic round cake with edible printed characters around the edges. I also pushed the celebration to Saturday, two days after my son’s actual birthday, to allow the baker ample time for planning, baking and decorating.

This week was a learning week for me. I learnt that no matter how much we plan, things will still go wrong. I learnt that we put too much pressure on ourselves for our kids’ sake. That sometimes, we want to do things for them that they do not need or want.

My son is not going to remember his first birthday. Heck, in a few years, I would have probably forgotten all about the stress of planning a party and will be busy planning another one.

I realised that we go through such stressful tasks because we are desperate to create memories that we will be proud to show them when they are older.

Is the popular YouTube show ‘Cocomelon’ bad for kids?
Post a comment
WATCH: The latest videos from the Star
by Nabila Hatimy Entertainment Writer
Lifestyle
18 September 2022 - 07:00
Read The E-Paper