Is city life affecting your brain?

Nature has beneficial effects on brain regions related to stress.

• This contributes to the understanding of how our physical living environment affects our brain and mental health.

• Even a short exposure to nature decreases stress levels, suggesting that a walk in nature could serve as a preventive measure against developing mental health problems. 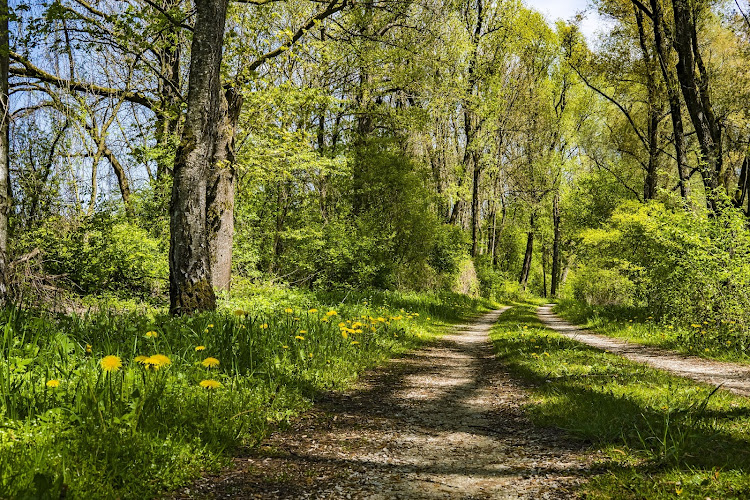 Living in a city is a well-known risk factor for developing a mental disorder, while living close to nature is largely beneficial for mental health and the brain.

A central brain region involved in stress processing, the amygdala, is less activated during stress in people who live in rural areas, compared to those who live in cities, hinting at the potential benefits of nature.

"But so far the hen-and-egg problem could not be disentangled, namely, whether nature caused the effects in the brain or whether the particular individuals chose to live in rural or urban regions," says Sonja Sudimac lead author of the study.

To achieve causal evidence, the researchers from the Lise Meitner Group for Environmental Neuroscience examined brain activity in regions involved in stress processing in 63 healthy volunteers before and after a one-hour walk using functional magnetic resonance imaging (fMRI).

The results of the study revealed that activity in the amygdala decreased after the walk in nature, suggesting that nature has beneficial effects on brain regions related to stress.

"The results support the previously assumed positive relationship between nature and brain health, but this is the first study to prove the causal link. Interestingly, the brain activity after the urban walk in these regions remained stable and did not show increases, which argues against a commonly held view that urban exposure causes additional stress," explains Simone Kühn, head of the Lise Meitner Group for Environmental Neuroscience.

The authors show that nature has a positive impact on brain regions involved in stress processing and that it can already be observed after a one-hour walk.

This contributes to the understanding of how our physical living environment affects our brain and mental health.

Even a short exposure to nature decreases stress levels, suggesting that a walk in nature could serve as a preventive measure against developing mental health problems and buffering the potentially disadvantageous impact of the city on the brain.

The study was published in the journal Nature.

Don't be glued up on that phone, take a walk!

He reiterated the need to establish mental health facilities across the county.
News
1 week ago

Pilau is a popular East African dish made commonly with beef or chicken.
Sasa
2 weeks ago

The feature to be rolled out in the coming months will however allow one audio at a time.
Sasa
3 weeks ago

This will enhance confidentiality of information shared between users.
Sasa
4 weeks ago

With just a few ingredients from your pantry, vegetable egg rolls are so easy to make.
Sasa
4 weeks ago

Why news during elections can be addictive, destructive