Kenyan farmers pivot to online orders as smartphone use grows

They are supplying to hotels and supermarkets via social media 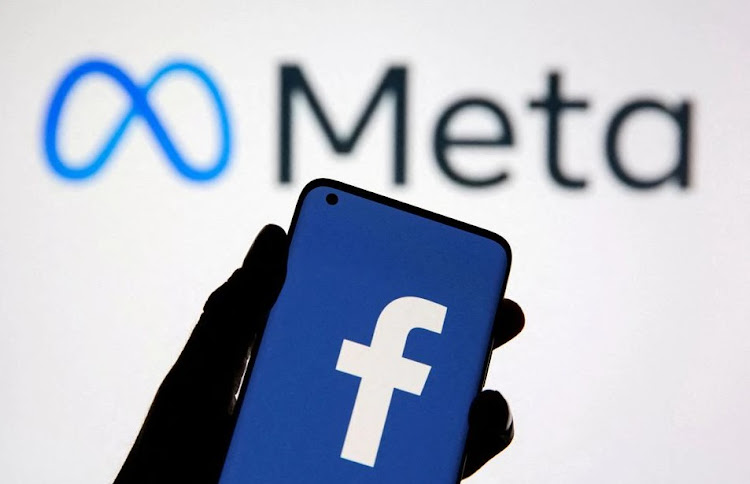 A smartphone with Facebook's logo is seen in front of displayed Facebook's new rebrand logo Meta in this illustration taken October 28, 2021
Image: REUTERS

A new generation of digital-savvy farmers in Kenya is tapping social media platforms to network, learn and find new buyers for their products and outside traditional markets, according to a report.

More farmers in Kenya are sidestepping middlemen and using Meta platforms to take their fresh tomatoes, avocados, kale and other products straight to consumers' doorsteps.

Titled 'Social Agriculture: young farmers, social media and the digital transformation of agriculture', it further shows there are more people using Facebook for agriculture than all dedicated agricultural platforms in Kenya.

"Based on an industry-standard estimate that 22.5 per cent of 33 million registered users are active, digital agriculture platforms have an estimated active user base of about 7.5 million in Kenya," reads the Mastercard Foundation-sponsored report.

It added that Wefarm, a popular digital agriculture platform, had 1.4 million users in 2018.

"Facebook advertising indicates that the number of users interested in agriculture is estimated to be 9.3 million," the report said.

"In other words, despite any concerted marketing efforts, the number of people using social media platforms for agriculture in Kenya is higher than the total active users of dedicated digital agricultural platforms."

WHY IT IS BOOMING

Growth in social agriculture in Kenya comes amid rapid smartphone adoption, reliable internet connection and mobile payment services that have made e-commerce vibrant in the market.

In 2020, mobile phone penetration among adults in Kenya was 98 per cent and, according to the Communications Authority of Kenya’s (CA) sector statistic report for the quarter ending September 2021, 59 million mobile phone devices were connected to mobile networks.

Of that number, 33 million were feature phones, while 26 million were smartphones, putting the penetration levels at  67.9 per cent and 53.4 per cent respectively.

It is hardly surprising, then, that farmers are turning to social media to find new markets for their produce, which includes supplying to hotels and supermarkets.

Caribou's report notes that digital platforms are also grooming would-be entrepreneurs, who are turning to agriculture to earn a living. "Social agriculture" has lowered the barriers to gaining expertise and helped online communities of farmers develop new avenues of monetisation, including through online influence.

"Influencers who promote social agriculture frame agriculture as a livelihood relevant to the digitally connected and introduce agriculture to people who might not otherwise consider an agricultural livelihood," the report states.

"The increased visibility of agriculture is important because it makes farming more attractive to people who might not be able to access white-collar jobs and brings people with the education and digital literacy required to translate agricultural innovation into practice."

Caribou says their findings in Kenya point to the growth potential of social agriculture in Africa.

"It has a strong payments infrastructure, which has enabled some of the e-commerce applications common in China. Many Facebook agriculture groups that are now pan-African began in Kenya," it said.

"Social agriculture" also appears to address some gender imbalances by offering opportunities to women agriculturalists just as it does for men.

Post a comment
WATCH: The latest videos from the Star
by Seth Onyango for bird story agency
Lifestyle
12 August 2022 - 10:00
Read The E-Paper