Our pets are capable of recognising emotions shown by certain facial expressions.

•The dogs' increased heart rate indicated that in these cases they experienced higher levels of stress.

•The research also provides evidence that dogs use different parts of their brains to process human emotions. 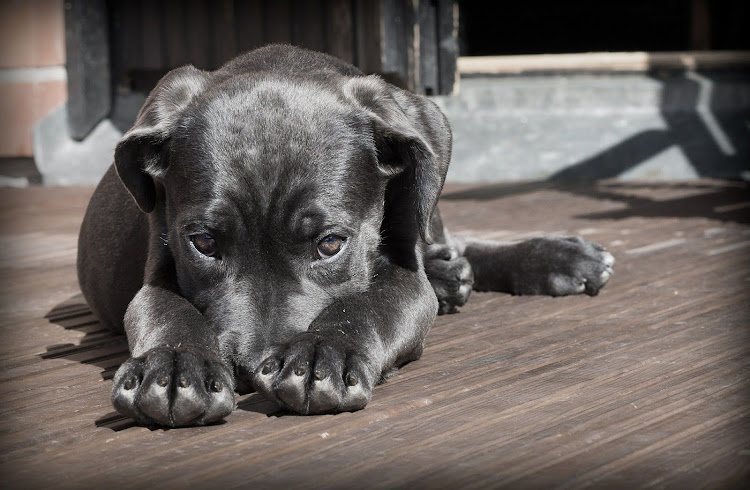 Just as human toddlers look to their parents for cues about how to react to the people and world around them, dogs often look to humans for similar signs.

According to the study, dogs are capable of recognising emotions shown by certain facial expressions.

For example, if a dog turns its head to the left, it could be picking up that someone is angry, fearful or happy.

If its owner projects feelings of calm and confidence, they tend to view their surroundings as safe and secure.

If there is a look of surprise on a person's face, dogs tend to turn their head to the right.

“Dog’s heart rate also goes up when they see someone who is having a bad day,” says Marcello Siniscalchi, of the University of Bari Aldo Moro in Italy.

The study, which was published in Springer's journal Learning & Behaviour, reveals just how connected dogs are with people.

The research also provides evidence that dogs use different parts of their brains to process human emotions.

“By living in close contact with humans, dogs have developed specific skills that enable them to interact and communicate efficiently with people. Recent studies have shown that the canine brain can pick up on emotional cues contained in a person's voice, body odour, and posture, and read their faces,” says Siniscalchi. 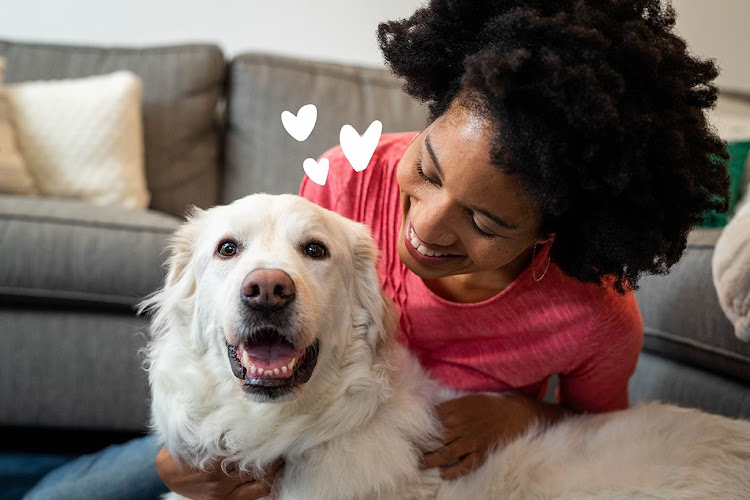 How the study was done

In the study, the authors presented photographs of the same two adults' faces (a man and a woman) to 26 feeding dogs and watched what happened.

The images were placed strategically to the sides of the animals' line of sight and the photos showed a human face expressing one of the six basic human emotions: anger, fear, happiness, sadness, surprise, disgust, or neutral resting face.

The dogs showed greater response and increased heart rate when presented with photographs that expressed emotional states such as anger, fear and happiness.

The dogs increased heart rate indicated that in these cases they experienced higher levels of stress.

They also took longer to resume feeding after seeing these images.

They turned their heads to the left when they saw human faces expressing anger, fear or happiness but turned to the right when the faces looked surprised, possibly because dogs view it as a non-threatening, relaxed expression. 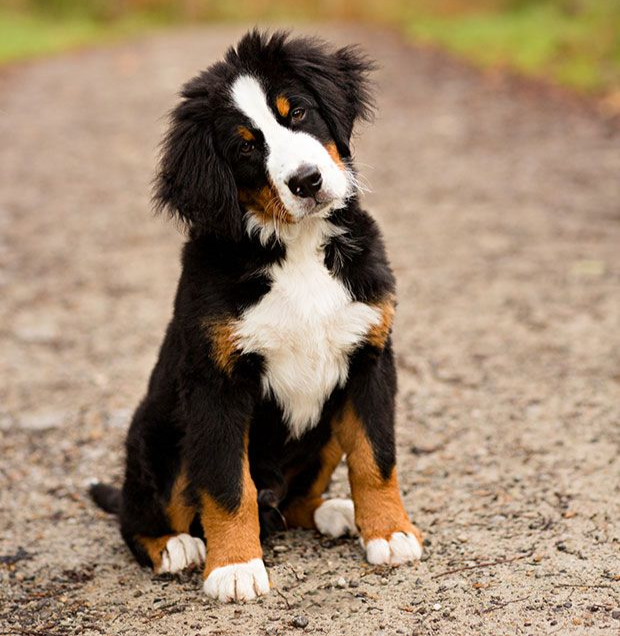 And turned to the right when the faces looked surprised, possibly because dogs view it as a non-threatening, relaxed expression.

The science behind it

"Clearly, negative emotions seem to be processed by the right hemisphere of a dog's brain, and more positive emotions by the left side," says Siniscalchi.

The results support the findings from previous studies on dogs and other mammals.

The results show that the right side of the brain plays a more important role in regulating the sympathetic outflow to the heart.

As dogs are exposed to human facial expressions they commit certain faces to memory, relating them with the emotion.

However, this ability to discern how a person is feeling is based on the dogs upbringing and domestication. A wild dog would not be able to make the same connection between facial expressions and emotion.

Hamilton says it touches on things from the past that he is not necessarily proud of.
Sasa
2 weeks ago

Make tasty corn dogs at home with this recipe

It originated from the United States and is commonly found in American cuisine.
Sasa
1 month ago

Bornfree Foundation termed him a lion-hearted man.
News
2 months ago

8 Massive updates on telegram you should look out for

Users will be able to turn any sounds into notification tones, among other features.
Sasa
3 months ago

Is there a dog court in the country?

My German Shepherd, Puppy, has been accused of raping Coco the poodle.
Sasa
3 months ago