World Music Day, is an annual music celebration that began in 1982 and takes place on 21 June.

• Some studies have shown that music can lower the heart rate and blood pressure, heartbeat calms the breath, and reduce stress hormones. 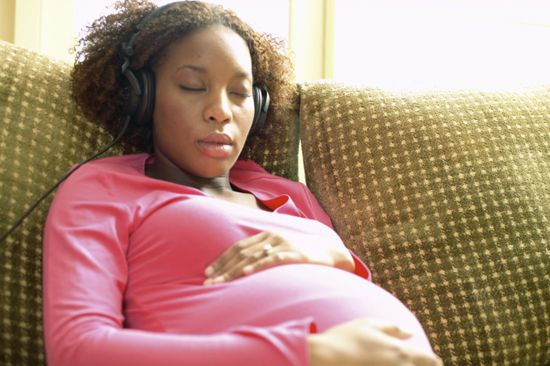 World Music Day, is an annual music celebration that began in 1982 and takes place on June 21.

On Music Day, people are urged to play music outside in their neighborhoods, houses, or public spaces and parks.

Music is a type of art that can greatly influence our emotions. It can be soothing or stirring, it can make us dance or make us sad.

In fact, some studies have shown that music can lower the heart rate and blood pressure, heartbeat calms the breath, and reduce stress hormones.

According to scientists at the Max Planck Institute for Human Cognitive and Brain Sciences in Leipzig, music affects the blood pressure of pregnant women indirectly and it may relate to the prenatal conditioning of the fetus to music. 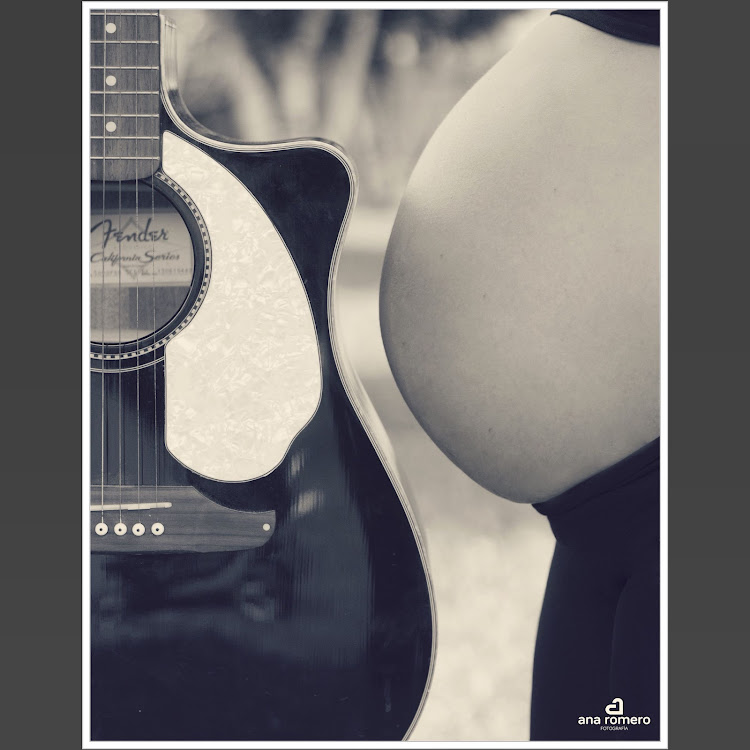 How does this happen?

For their study, they played short musical sequences of 10 or 30 seconds duration to female volunteers.

They changed the passages and played them backward, incorporating dissonances and distorting the originally lively instrumental pieces, and making listening to them less pleasant.

The pregnant women rated the pieces of music slightly differently, they perceived the pleasant music as more pleasant and the unpleasant as more unpleasant.

The blood pressure response to music was much stronger in the pregnant group.

"We found unpleasant music does not cause an across-the-board increase in blood pressure, unlike some other stress factors," says Tom Fritz one of the researchers.

"Instead, the body's response is just as dynamic as the music itself." 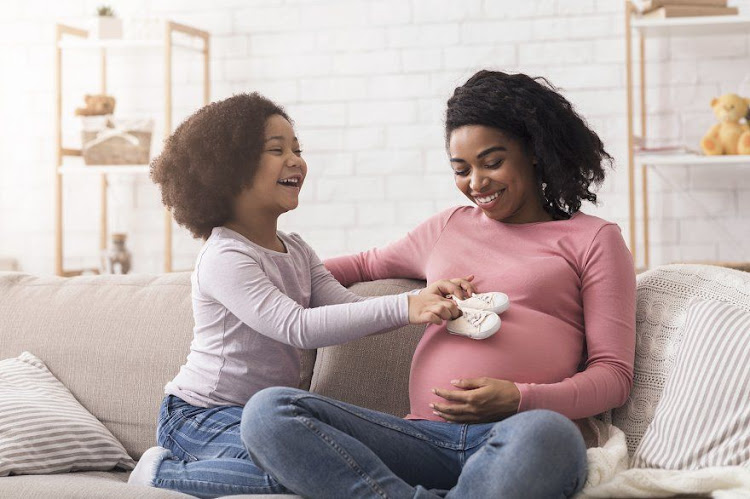 Why music has such a strong physiological influence on a pregnant woman is still unknown.
Image: creativemarket.com

According to the results, music is a very special stimulus for pregnant women, to which they react strongly.

Why music has such a strong physiological influence on a pregnant woman is still unknown.

Originally, the scientists suspected the hormone estrogen to play a major part in this process.

This is because it has an influence on the brain's reward system, which is responsible for the pleasant sensations experienced while listening to music.

However, non-pregnant women showed constant physiological responses throughout the contraceptive cycle, which made them subject to fluctuations in estrogen levels.

From 28 weeks, i.e. at the start of the third trimester of pregnancy, the heart rate of the fetus already changes when it hears a familiar song. From 35 weeks, there is even a change in its movement patterns.

The researchers suspect that fetuses are conditioned to music perception while still in the womb by the observed intense physiological music responses of the mothers.

"Either estrogen levels are generally too low in non-pregnant women, or other physiological changes during pregnancy are responsible for this effect," Fritz said.

Another study suggests through a song, the infants are provided with much-needed sensory stimulation that can focus their attention and modulate their arousal.

Simultaneously, mothers experience a much-needed distraction from the negative emotions and thoughts associated with depression, while also feeling empowered as a parent.

"Mothers around the world sing to their infants in remarkably similar ways, and infants prefer these specialized songs," the researchers said.

"The tempo and key certainly don't need to be perfect or professional for mothers and infants to interact through song. In fact, infants may be drawn to the personalized tempo and pitch of their mother, which encourages them to direct their gaze toward and ultimately communicate through this gaze.”

Make sure your new phone number can receive SMS or phone calls and has an active cellular connection.
Sasa
6 days ago

Plantain is a simple, versatile dish that can be served as a side with lunch, dinner, or as a main.
Sasa
6 days ago

At the moment, the condition can only be corrected with surgery.
Sasa
6 days ago

Real leather is animal skin and so it needs to be maintained and moisturised.
Sasa
6 days ago