When employees have low levels of well-being and job satisfaction, they are more likely to quit their job.

•When employees have low levels of well-being and job satisfaction, they are more likely to quit their job.

•Employee turnover could be extremely costly for an organisation losing a disproportionate share of its better employees. 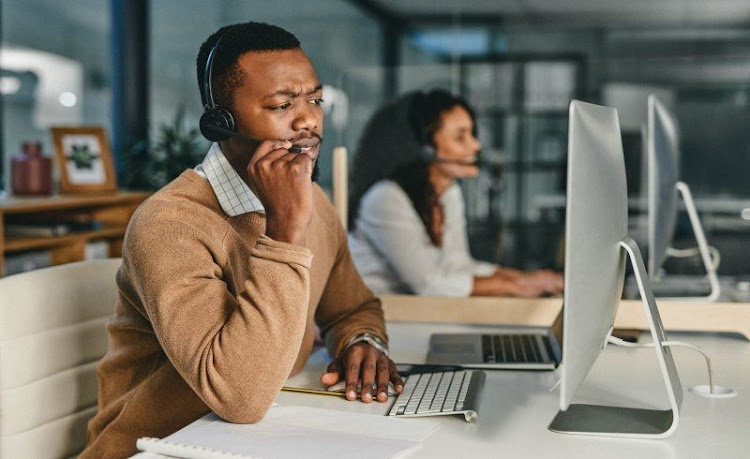 Well, it may seem that one's happiness is a personal subject, but a Kansas State University researcher says employers should be concerned about the well-being of their employees because it could be the underlying factor to success.

Thomas Wright, a professor of management at the university, has found that when employees have high levels of psychological well-being and job satisfaction, they perform better and are less likely to leave their job making happiness a valuable tool for maximising organisational outcomes.

"The benefits of a psychologically well work force are quite consequential to employers, especially so in our highly troubled economic environment," Wright said.

An excessive negative focus in the workplace could be harmful, such as in performance evaluations where negatives like what an employee failed to do are the focus of concentration, he said. When properly implemented in the workplace environment, positive emotions can enhance employee perceptions of finding meaning in their work.

In addition, studies have shown that being psychologically well has many benefits for the individual, Wright said. 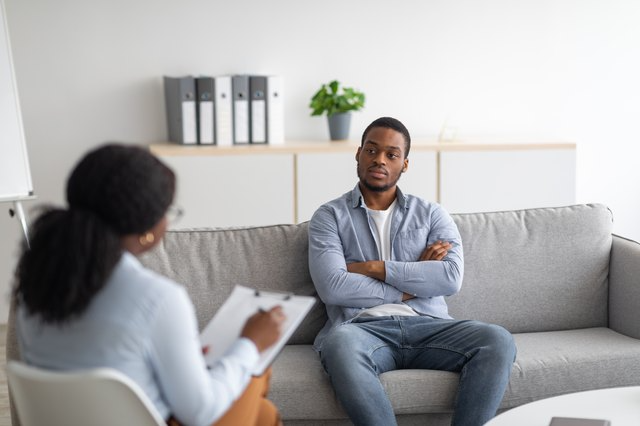 Wright said happiness is not only a responsibility to ourselves, but also to our co-workers, who often rely on us to be steadfast and supportive.

In addition, Employee well-being affects the organisation overall. Studies have shown that after controlling for age, gender, ethnicity, job tenure and educational attainment level, psychological well-being still is significantly related to job performance, according to Wright.

Not only are these findings statistically significant, they are practically relevant as well, he said.

When employees have low levels of well-being and job satisfaction, they are more likely to quit their job.

Wright said employee turnover could be extremely costly for an organisation losing a disproportionate share of its better employees.

Well-being has shown to be stable over time, though it can be influenced by situational circumstances through psychological-based interventions, Wright said.

Wright said one controversial approach to improving well-being in the workplace is by seeking and hiring employees who have high levels of well-being.

Is remote work worse for wellbeing than people think?

From research showing that remote workers are putting in longer hours at their desk.
Sasa
5 months ago

The hospital is a beneficiary of a pact between the government, Italian varsity and GKSD Healthcare Management and Consulting
News
5 months ago

Serve with roasted potatoes, vegetables, or rice, and enjoy.
Sasa
5 months ago

Users can also send messages to specific people while on a group call.
Sasa
5 months ago

Fillet is the flesh of fish that has been sliced away along its backbone.
Sasa
5 months ago

Walking is free, unlike mediations which come with a price tag and possibility of side effects.
Sasa
5 months ago

Perfect for a cold season, this vegetable soup is hearty and will definitely keep your soul on fire.
Sasa
5 months ago
Post a comment
WATCH: The latest videos from the Star
by MARGARET WANJIRU Health & Lifestyle Journalist
Lifestyle
20 June 2022 - 11:53
Read The E-Paper