How friendly are white, Indian and Chinese-owned businesses to blacks? 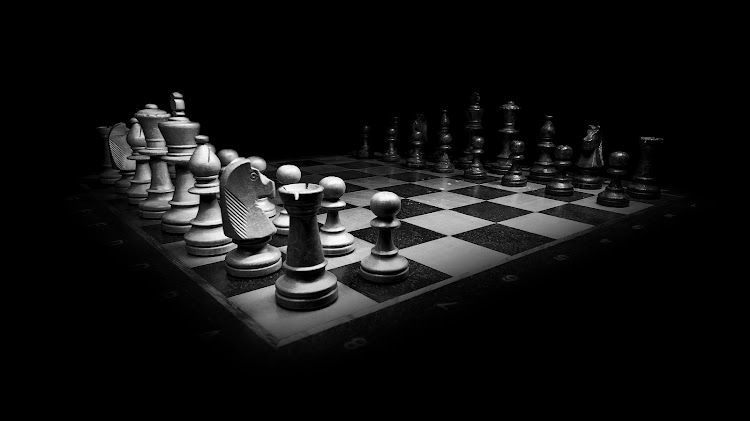 People of African descent have been punched with discrimination since time immemorial. Not only in countries with a mass white population but also on their own soil.

White supremacy is not something new, at least not in the ears of an African. During the colonial period, whites were perceived as gods. They would ask Africans to jump and the Africans would ask, "How high?"

It's a mentality trend that has grown with us over the years. With the recent alleged racial discrimination at The Alchemist, which the club denies, white privilege appears close to our hearts. Knowingly or unknowingly.

The popular city club was thrown on the spot on accusations of having separate queues for black patrons and the others of Caucasian and Asian descent.

The Alchemist refuted the racial segregation claims.
News
2 months ago

Racial discrimination has plagued people of African descent in many aspects of life. There have been numerous cases of exclusion from official statistics, poverty, crime crafts and worse, being seen as less important.

Organisations such as the Office of the United Nations High Commissioner for Human Rights (ONCHR) have been at the forefront in fighting discrimination, with racial discrimination being its top agenda.

In a report released on June 28 last year by OHCHR, the commissioner introduced a four-point agenda to end systematic racism and human rights violations, which has been in effect since then.

Early this year, on January 3, The Guardian published a story on allegations of systemic racism in Kenya's British Council.

The seven Kenyan staff members who claimed to have been subjected to racism during a redundancy process asserted that their fellow white colleagues were favoured.

Such allegations have surfaced elsewhere in recent years. Companies owned by Indians, Chinese, whites and others have been accused of discrimination.

Africans perceive whites as rich, orderly and kind. On the other hand, Africans are seen as violent, poor and with a pinch of evil. However, this is not always true nor the actual case. There's no statistic that dissects the aforementioned claims.

Going with the sampling technique, it's just a perception of how a certain number of people from different geographical locations act. For instance, African Americans in the US are the majority in crimes and drug abuse, but that is not to mean that all African Americans are thugs and druggies.

It's sad, if not a backward mentality, to favour one race and discriminate against the other. We have seen it even in sports, where some footballers get booed by spectators. Some even go to the extent of throwing bananas at black footballers in an indirect attempt to unearth the 'monkey' abuse.

Is white privilege in Kenya a product of colonisation?

A street philosopher and artiste from South Africa, Lucky Dube, once sang 'Different colours, one people'. The message hit home, especially for the fact that he came from a country where white supremacy is pushed to the extreme.

Other countries such as Congo, Mauritania, Ivory Coast and Namibia have also been on the dais of racial discrimination.

Pan-Africanism has been used to create a sense of brotherhood and collaboration among all people of African descent. Amidst the tension between people of different colours, there's still love to be shared and kindness to be spread.

At the end of the day, we are still people who will need each other in different aspects of life. Whether you're black or white, green or blue (pan intended), discrimination should not be a vocabulary in our mental dictionaries.

It's just the skin colour. There's love, kindness, unity and good intentions behind the skin.

Despite spending decades in the US, he says there is no place like home
News
1 year ago

Racism in US makes mother send son back to Kenya