Is white privilege in Kenya a product of colonisation? 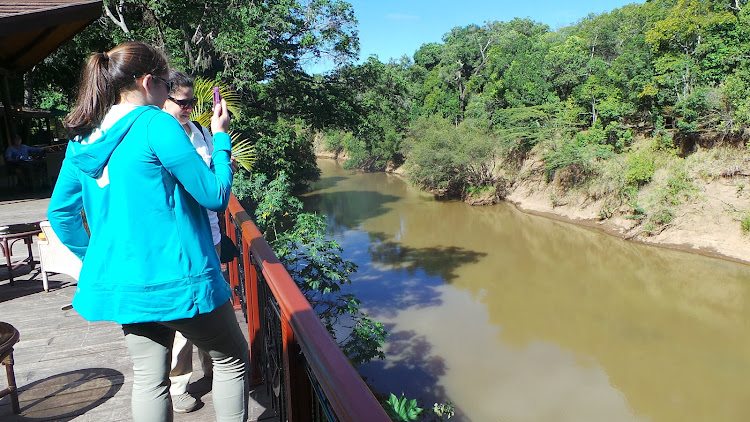 Last year, after the borders were opened to international travel and my husband and I had taken our much-delayed honeymoon, I wrote about several experiences I had at the luxury hotels and resorts we stayed in. I observed the clear difference in treatment of the local tourists compared to foreign ones. As the country was still coming up from its Covid-19 lockdown slumber, I attributed a huge chunk of the hospitality failure to that.

However, we cannot deny that there is a dissimilarity in the treatment of Kenyans vis-à-vis foreign nationals either residing in the country, foreign tourists or Kenyan citizens of European heritage. A concept that has often been attributed to the colonisation of the mind, where we in some way or another treat the ‘white man’ better than our own African counterparts.

Although we cannot really say there is much racism in a country that is already very divisive among tribal lines, we can agree that there is a classist prejudice that is prevalent in the country. More often than not, that bigotry is founded in skin colour, where people of a lighter complexion are treated better than native Kenyans.

Among the TikTok videos spread widely by Kenyan viewers this past week was one by a Canadian travel blogger called Dave. I stumbled on Dave’s TikTok account last year when he migrated to Kenya from Canada to “live the dream”. I can attest that I am not a fan of Dave but I do stumble on his content from time to time. Dave and his wife travel the country seeking out the best of what Kenya has to offer. He shares travel tips, photos, adventures and plenty of content in his videos.

However, last week, Dave irked Kenyans when he shared a post on how to get a heavy discount on a hotel suite. In the video, Dave calls a luxury Kenyan hotel and inquires about their penthouse suite, which went at the rate of 300 USD per night. He asked for a discount and the lady offered a discounted rate of 260 USD per night, Dave said no thanks and hung up. Four minutes later the lady calls back and informs him that her boss has allowed the rate to be dropped to 200 USD. Dave ends the video with, “It works every time.”

For you, Dave. It works for you. Which is what the Kenyans on the comment section pointed out vociferously. People pointed out that such things never happen. If they did, they would only happen to foreigners. Before you ask, although Dave was on the phone, it was easy to deduce from his accent that he is a foreigner. Although the discount might have come up as a result of the desperate times the hotel industry is facing, most of us were left to wonder how many of us would have gotten that call back if we had wanted to book that hotel.

As a well-travelled person and a self-proclaimed bargain master, I have made many such calls to hotels and other similar institutions. For the best rates, I always call and ask to speak to the manager and supervisors directly. Over several calls and emails, I establish a rapport with the staff before getting some discounts. They sure as hell do not call me back with a better offer when I say no to the already discounted price.

Although the travel blogger got back on his channel to reiterate on his video being true and that he always gets a call back, Dave seemed to have missed the point Kenyans were making. He was afforded a privilege that surpassed our Kenyan identity cards. This was a missed opportunity for a white man to realise that although he is a foreigner, he is given some privilege that is not extended to Kenyans.

While Dave and his wife seem like perfectly amiable people, this experience should have been a lesson in understanding the gaps that exist within society. Foreign nationals living in Kenya have a different experience from what we locals experience on a daily basis. We might visit the same establishments and pay the same, but we could leave with two entirely different experiences. White privilege is not a problem we have with the foreigners themselves. Rather, it is an inferiority complex discussion that we Kenyans must have in our quest to decolonise the mind.

Excess love for foreign leagues is killing our football
Post a comment
WATCH: The latest videos from the Star
by Nabila Hatimy Entertainment Writer
Lifestyle
05 June 2021 - 06:00
Read The E-Paper