How to keep auctioneers out of your business 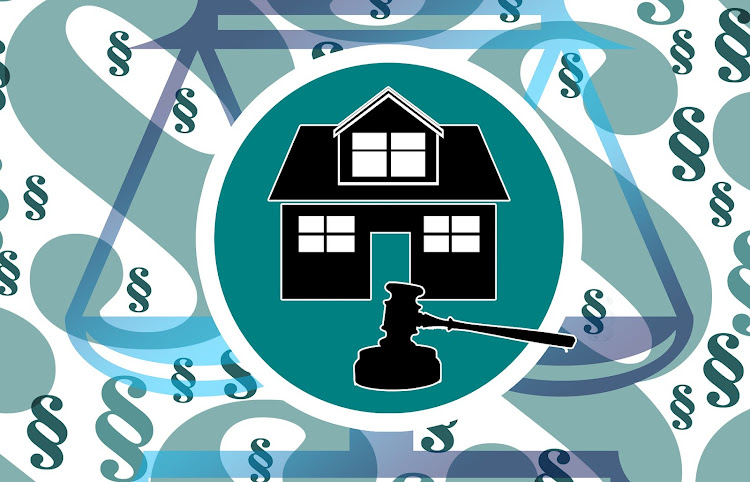 Most of us know of once-big businesses now closed or in financial trouble. The reasons given for the woes afflicting those businesses vary from bad decisions and employee fraud to unexpected developments, such as Covid-19.

It is a sad sight, indeed, to see a company’s property fall into the hands of auctioneers. Land, buildings, furniture and motor vehicles are impounded, curtains and fittings violently ripped out by creditors wanting to be paid by the ailing company.

Last March, the offices of an insurance company in Nairobi were raided by auctioneers. Pictures show the only items left behind were plastic waste paper baskets.

In Kenya, big names such as Nakumatt, Uchumi, Tuskys, Akamba Bus and Mumias Sugar come to mind among the list of collapsed giants. There’s another group of giants that remains in business, albeit in a troubled state. This second category includes Kenya Airways, Kenya Power and East African Portland Cement.

There are many other small, less prominent businesses that are dead or ailing. The public is left with questions as to how a seemingly prosperous, multi-billion enterprise can go bankrupt within a short time. Turns out there are patterns which, if business owners, managers and employees detect early enough, could save many other enterprises from disaster.

“The aggressive and speedy growth and expansion of any corporation have been found to be a common warning sign that should be examined sceptically by any shareholder or investor before investing," reads part of the text in the report 'Failing in Corporate Governance and Warning Signs of a Corporate Collapse'. The paper was written by corporate consultants Dr Ghulam Abid and Alia Ahmed.

The two note that virtually all the corporations that collapsed fell prey to either over ambitiousness or the greed of top executives, who indulged in high-risk ventures. In their zest and greed for aggressive and speedy expansions, the firms failed to observe corporate governance rules, resulting in huge losses.

Many of the Kenyan companies that collapsed or are in financial distress at some point engaged in the kind of high-risk behaviour described in the report. Nakumatt, Uchumi and Tuskys embarked on ambitious expansion programmes which created unprofitable retail outlets. The rapid expansion also led to a lack of adequate oversight. Malpractices crept into the organisations.

One could argue that unforeseen challenges, such as Covid-19, cannot be predicted, but, according to another duo of experts, external factors worsen already existing problems in a business.

"It is only companies that have made bad management decisions and have poor organisation structures and business models that succumb to the external forces of change," Yves Doz and Keeley Wilson wrote in an article for the European Institute of Business Administration. Bad decisions could set in motion a chain reaction, whose effects may be seen a decade later.

If you are in charge of a business, how do you avoid the pitfalls that so many have fallen into? The main lesson learnt from the fall of giants is to expand the business carefully. Avoid rapid expansion or getting into risky ventures.

Avoid taking on too much debt. If a new venture or a new branch is not making money, cut it out as quickly as you would remove a cancerous tumour from your body.