When putting yourself first is the only way forward

It is not selfish to take care of yourself first 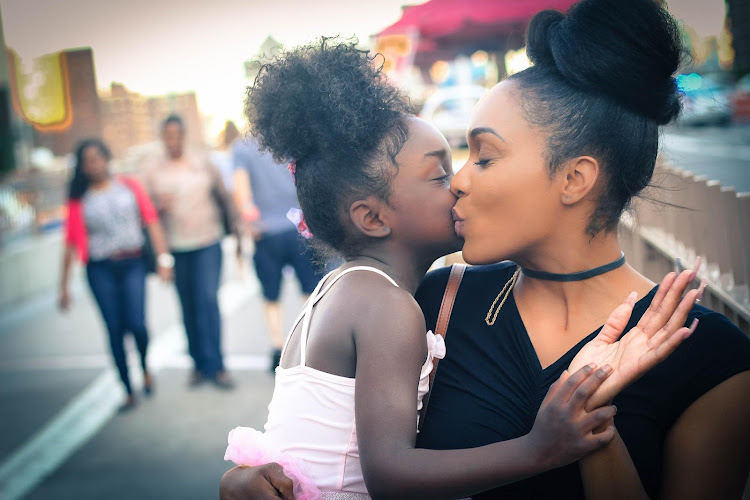 The snippet is used on the popular social media platform to create spoofs of women doing things they want to do. In the past few weeks, I realised it high time I put myself first.

As the last-born and the last to have their own family in a relatively large family, I became the most relied upon person by default. “Can you watch my kids?” “Can you run my errands?” “Can I have this?”

From last-minute favours to regular chores, I found myself taking on responsibilities that were not mine or had nothing to do with me. Over time, the duties became an expectation that was demanded instead of the favour that they originally were meant to be.

As an empath, I found myself absorbing the problems of those around me and stressing myself out, looking for solutions. I went above and beyond the line of duty to help anyone.

I am also (un)fortunately a very good listener, a skill I developed because everyone in my family talks faster and way more than me. Therefore, whenever people wanted to vent, they would turn to me. I am also financially responsible in a way that those close to me know that I would have something tucked away at any given time.

I know most people are already triggered because we were raised on the notion that family is supposed to take care of one another because “it’s the African/Islamic way”. This is fine. However, when we take advantage of people by demanding from them and always taking from them to a point of exhaustion, that is definitely not a right. Our job is to help each other up when one stumbles. Our jobs as sisters/daughters/mothers/aunts/nieces is not to take care of capable grown adults just because we can.

In African societies (regardless of religion or culture), women are not expected to continue the same duties towards their own families after marriage. As I got married and had a child, I started to realise that my people mistook me for the same person I was. They forgot that I have other responsibilities as a mother and as a wife. They expected to call and have me flying to their side to save the day. As a new mother, I am mentally and physically exhausted every single day. All it took was for one more favour before I lost my cool!

I realised I had done it all wrong. I did not establish the boundaries that needed to be drawn a long time ago. Those lines were blurry when I got married and when I had a baby. I realised it does not matter how much of yourself you give, people will always expect more. There will never be an end to receiving even when the giver’s vaults are depleted.

That is where I am now. At a point of exhaustion and depletion. Anyone who expects anything from me will come across a cold, steel chamber that is empty. I have started on a path to give myself everything I need to flourish as an individual first so I can become a better version of myself. I have come to learn never to apologise for wanting to put myself first. In the words of Cookie, “I gotta put me first!”