The researchers reported that the women who hugged their partners had lower biological stress responses.

•The researchers reported that the women who hugged their partners had lower biological stress responses.

•But there is been little such research in men or into the effects of brief embraces alone. 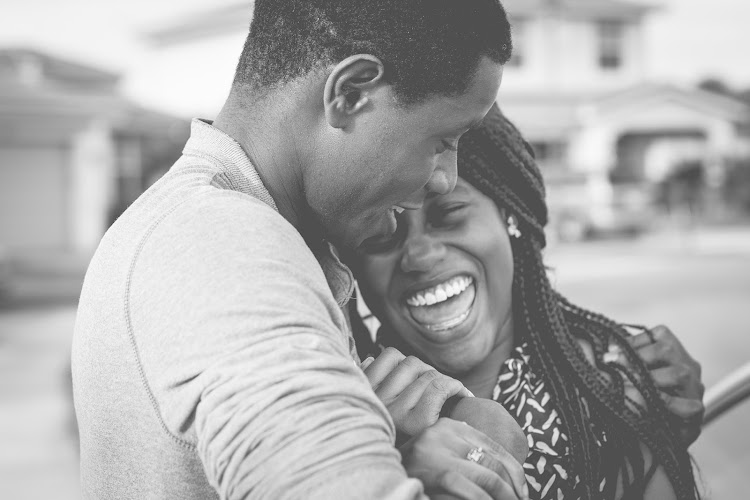 Researchers from Ruhr University Bochum in Germany conducted a study involving 76 people in romantic relationships with participants undergoing a stress-inducing test in which they were asked to keep one hand in an ice water bath for three minutes while being observed.

In the new study, they focused on hugs, a relatively common support behavior that individuals engage in with a wide range of social partners.

The researchers interviewed 404 adult men and women every night for 14 consecutive days about their conflicts, hug receipt, and positive and negative moods.

Accordingly, the researchers reported that the women who hugged their partners had lower biological stress responses. Yet, the same effect was not evident in men.

"As a woman, hugging your romantic partner can prevent the acute stress response of your body," the authors stated.

Previous research has shown that massages, and combinations of embraces and hand-holding, as well as embraces and tender talk, can ease stress in women. But there is been little such research in men or into the effects of brief embraces alone.

"These results suggest that a brief embrace with a romantic partner might subsequently reduce the cortisol response for women facing stressful social situations, such as school exams, job interviews, or presentations."

"This research is in its early stages. We still have questions about when, how, and for whom hugs are most helpful. However, our study suggests that consensual hugs might be useful for showing support to somebody enduring relationship conflict."

Their research was published in the journal PLOS ONE.

Welcome to the new paid version of WhatsApp

Another feature that is already available in certain countries is the ability to send money via WhatsApp.
News
8 months ago

Make healthy and delicious masala mushrooms with these steps

Mushrooms have a high nutritional and medicinal composition as they are fat-free, and low in sodium and cholesterol.
Sasa
8 months ago

Our environment is a factor in learning new tastes.
Sasa
8 months ago

Find out how to drink water after a heavy session, and the best time to hydrate.
Sasa
8 months ago

Remember, healthy food that someone else makes will always be more expensive than food you cook at home.
Sasa
8 months ago