It has now become his passion and his own form of "medication", he said.

•Benjamin Warburton said his children now see him as a "photographer"

•It has now become his passion and his own form of "medication", he said. 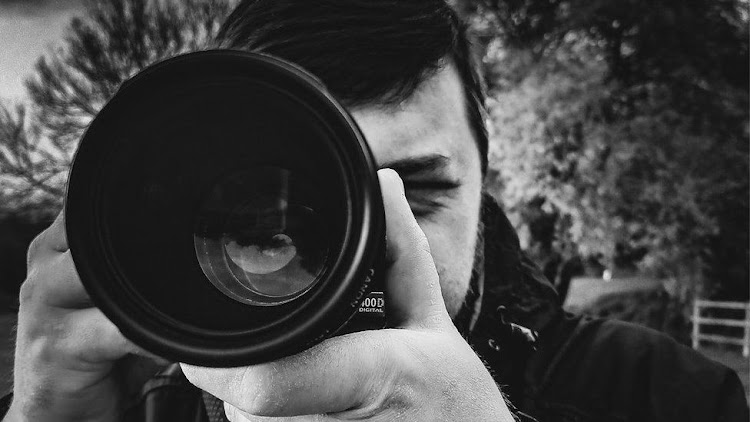 Benjamin Warburton said his children now see him as a "photographer"

A recovering alcoholic has said falling in love with photography has saved his life.

Benjamin Warburton, 36, from Northamptonshire, said that after receiving professional help and support for his drinking he has remained sober since December 2020.

He took up the hobby when he purchased a second-hand drone as a way of getting out of the house with his sons.

It has now become his passion and his own form of "medication", he said.

"I've always suffered with my mental health and it's progressively got worse the older I've got", Mr Warburton said.

Sixteen months ago, Benjamin said his health "physically and mentally" had deteriorated so much that he was sent to hospital to undertake a medically supervised detox. 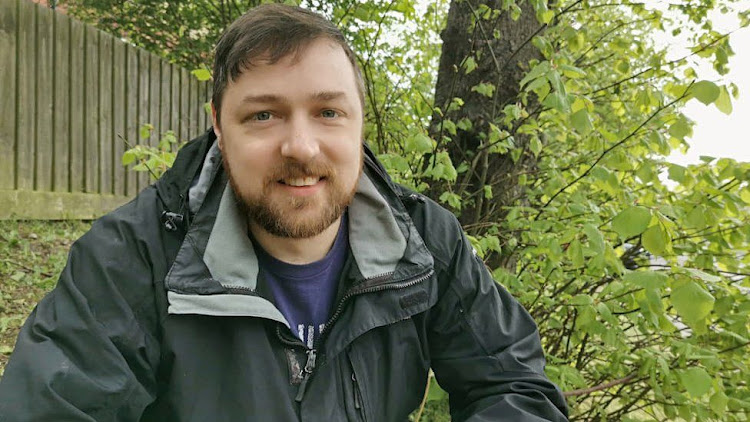 Since being released from hospital, ten days later, he has not touched a drink - but he did not know what to do with the time he now had.

He then used his drone "with the simple intention of it getting me out the house with my sons". 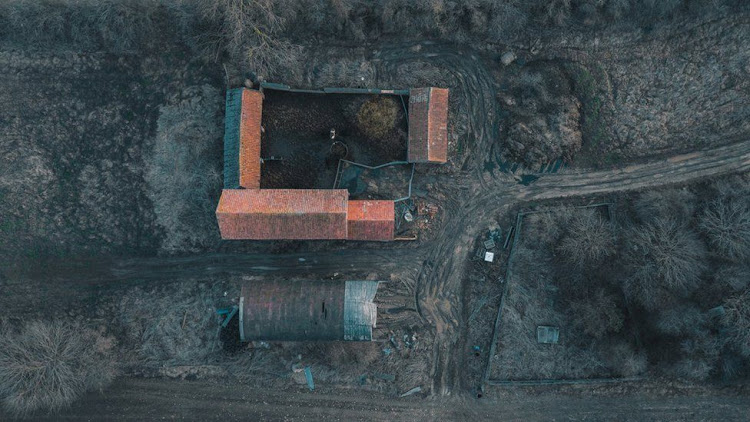 "Taking it out was a medication for myself in its own way, getting me out the house and keeping my mind occupied and off the drink." 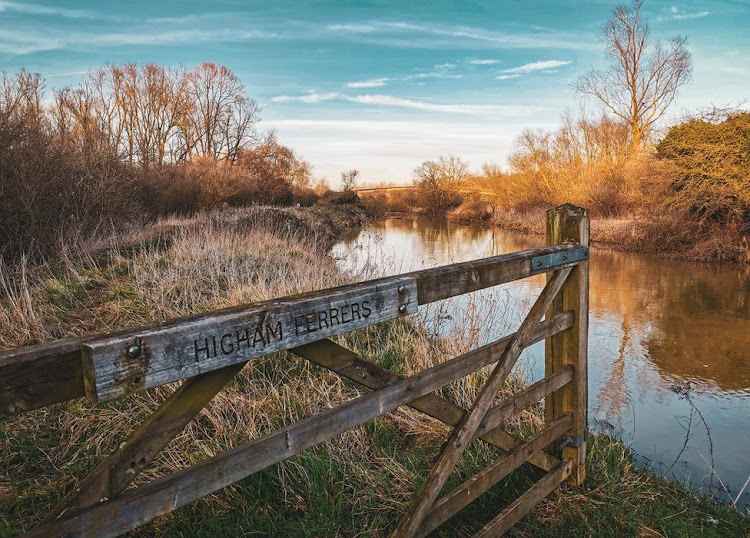 When he started sharing his photos on the Facebook group Spotted Rushden & Higham, "instantly the response I received from the page and its members blew me away with how kind they were". 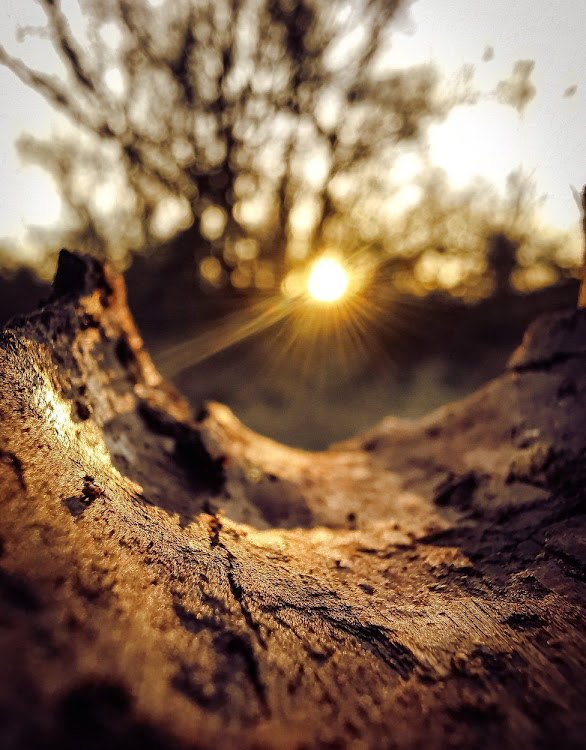 Benjamin has now started an Open University course in photography, and hopes it will lead to him being able to study the subject at degree level and it then become his career.

"Photography really did save my life.

"I honestly believe the future is bright and photography will be a part of me for the rest of my life." 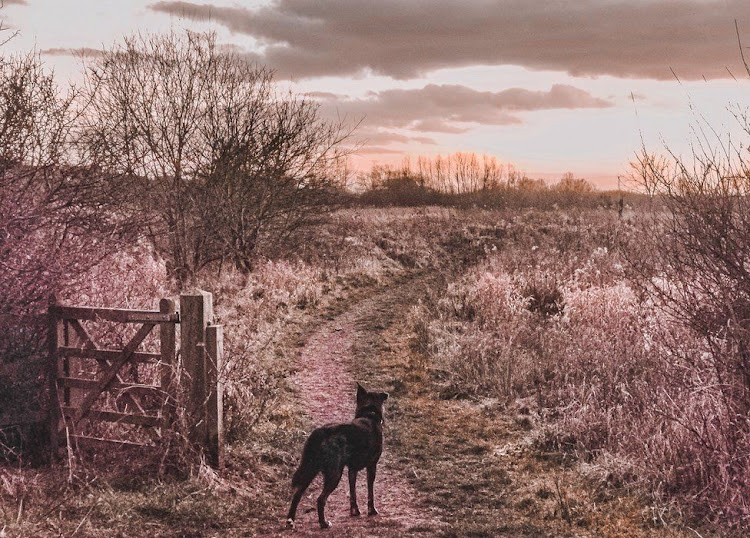 Eid is one of the biggest celebrations in the Muslim calendar.
Sasa
2 weeks ago

Why singles are 'pre-screening' their dates

"I don't want to waste my time on pointless, mindless dates"
Sasa
2 weeks ago

Exercise is good for joints with wear-and-tear arthritis

It may hurt to begin with, but can then ease pain and help individuals with osteoarthritis stay supple.
Sasa
2 weeks ago

Your gut is full of diverse range of microorganisms that communicate with your brain through hormones and nerves.
Sasa
3 weeks ago
“WATCH: The latest videos from the Star”
by BBC NEWS None
Lifestyle
02 May 2022 - 09:00