How to live with your regrets

Regret is a complex emotion, since it involves counter-factual thinking

•When we keep painful feelings bottled up, they can fester, but talking through the situation helps us to view it more analytically

•In other words, once you have recognised your mistake, it’s more than OK to cut yourself some slack. 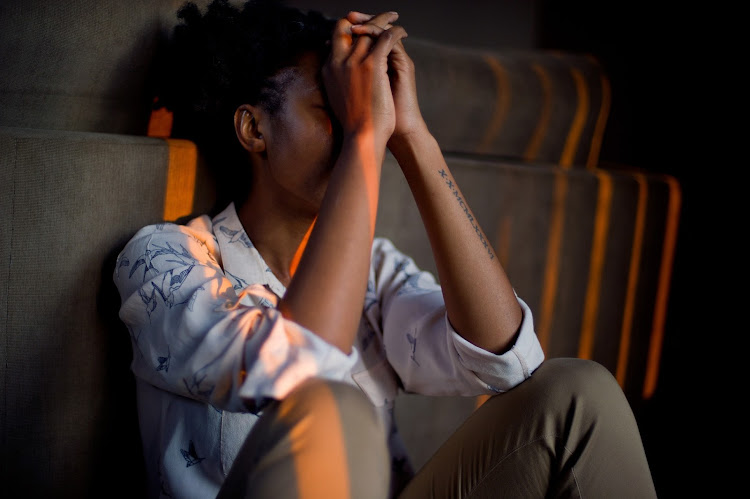 According to World Regret Survey data and drawing on the latest scientific experiments, Pink has been able to identify four different types of regret and the kinds of events that are most likely to lead to each one.

This research, outlined in Pink’s new book, The Power of Regret, helps us to understand the crucial role that regret plays in our lives, from nurturing friendships and taking responsible decisions to weighing up risk.

It also highlights which kind of regret bites deepest – and suggests many ways for us to make peace with our own disappointments and mistakes.

Like many negative emotions, regret is often seen as a purely undesirable feeling – one that we should quash whenever possible.

Just consider Edith Piaf’s most famous song, or the many other artists – from Emmylou Harris to Robbie Williams – who have sung about the philosophy of living with “no regrets”.

Psychologists, however, have shown that it can be an eminently useful emotion.

“It would be a very, very bad idea, I think, to eliminate regrets in your life,” says Aidan Feeney, a professor of psychology at Queen’s University Belfast.

“It’s one mechanism for learning how to improve your decision-making – a signal that maybe you need to rethink your strategy.”

Regret is a complex emotion, since it involves counter-factual thinking, he points out.

It requires the capacity to imagine alternative courses for events that have already happened and the capacity to compare and contrast those different outcomes to determine which you would have preferred.

Due to this complexity, young children are often unable to feel regret, and the emotion tends to emerge around age six or seven.

Feeney’s own research has tested how the emotion is essential for developing an understanding of delayed gratification – our ability to put off a small reward now for a greater reward later.

Working with Teresa McCormack, he presented a group of six-to-seven year-olds with two boxes. The boxes were equipped with a timed lock, with one set to open after 30 seconds and the other after 10 minutes. (Sand timers placed beside each box showed the children how long they would have to wait for it to unlock.)

The children were told they could choose to pick one box to gain their prize.

This task was a bit unfair, since the children didn’t know what each box contained, meaning that most opted for the one that opened first, which contained two candies.

Only after they had made their decision were they told that if they had waited for the other box to open, they could have had four candies instead – doubling their prize.

After the children had learnt this fact, the team tested whether they felt any regret for having made the wrong decision.

The following day, the psychologists then presented the children with the same task again. They found that the children who had developed a sense of regret were much more likely to wait for the bigger reward, compared to the children who did not yet entertain the emotion.

Regret, it seems, helped them to become more patient so they could subdue the temptation to go with the immediate pleasure.

Delayed gratification of this kind is an essential form self-control, and is thought be very important for people’s success in life. If you can put off the pleasure of playing a computer game to study for exams, for example, you are more likely to get a place at a good university, which will in turn lead to more stable finances for the future.

The psychological literature abounds with many other examples of regret’s benefits. Regret over a poor business negotiation helps people to secure better deals in the future, for instance. And if we made one decision in haste, the feeling of regret ensures that we consider wider range of information in the future.

Such findings should help us to reframe the emotion more positively, says Pink. “We should see regret as a teacher, trying to tell us something important.” 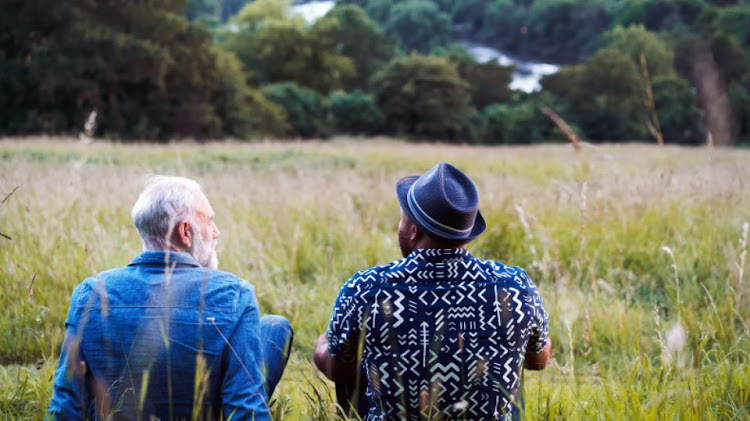 When we keep painful feelings bottled up, they can fester, but talking through the situation helps us to view it more analytically

The four flavours of regret

Regret’s fundamental role in our cognition may explain why so many people experience it so frequently. Pink points to one study, from 1984, that examined the conversations of undergraduate and married couples. Within these recordings, regret was the second most discussed emotion after love.

The finding fits with one of Pink’s own questionnaires, which asked how often people experience regret. Around 20% of the respondents claimed to feel the emotion “all the time”.

Analysing the specific contents of his World Regret Survey, Pink found that most people’s biggest regrets fall into one of four different camps:

“These four [classes of] regret are expressed over and over again across the globe,” says Pink.

How to avoid future regrets

Interestingly, connection regrets turned out to be the most common experience in Pink’s survey.

In his opinion, we should always reconnect when we sense a distance is building. “If you’re wondering whether or not to reach out to someone – simply being at that juncture has answered the question,” he says.

“That, for me personally, has been the biggest lesson of this.”

Similarly, the prevalence of boldness regrets shows us the danger of being too risk averse; sometimes it’s right to be impulsive.

That doesn’t mean that we should actively embrace danger on a whim – but in many cases “people see more peril than actually exists”, Pink says.

This may be particularly true for cases where shyness or timidity stop us from going for a once-in-a-lifetime job opportunity or approaching a potential love interest.

We may hope to escape disappointment or embarrassment, but in return, we will be left forever wondering ‘what if?’.

One general strategy to avoid future regret is use a “pre-mortem” – in which you deliberately imagine the worst potential outcomes before making a decision, suggests Pink.

This technique could be particularly useful to avoid the moral and foundation regrets, when you fail to act in a way that respects your values and preserves your future health and happiness.

…and how to cope with the regrets we have

Pink’s research also offers ways for us to cope with the regrets that we already have.

Given its benefits, we certainly don’t want to suppress the feeling entirely, but certain strategies can help us to regulate the emotion, so that we listen to its message without wallowing in the sadness of our past mistakes.

When we keep painful feelings bottled up, they can fester, but talking through the situation helps us to view it more analytically.

If you don’t feel like sharing your regret with another human being, the research shows that writing a private essay can be just as productive. It’s putting the emotion into words that seems to help us process our feelings more constructively.

Secondly, you can practice self-compassion, rather than descending into toxic self-criticism.

To do so, you should stop beating yourself up with statements like “I’m such a loser” that frame your mistake as a sign of an innate, unfixable flaw.

Instead, you can try to identify the contextual factors that might have pushed you to make the wrong decision, and remember that you are not alone in your pain.

“Sometimes we believe that our experience is more unique than it really is; you might think that you are the only person who's ever had that regret,” says Pink. “But believe me, you're not that special.”

Research by Kristin Neff, an associate professor at the University of Texas, Austin, shows people who cultivate self-compassion tend to recover from stress and sadness more quickly, and – crucially – they are also more likely to change their behaviour in the future than people who are self-critical, so they do not make the same mistakes twice.

In other words, once you have recognised your mistake, it’s more than OK to cut yourself some slack.

Finally, Pink advocates a psychological strategy known as self-distancing – in which you try to take some kind of outside perspective on your problems. You might imagine advising a friend with a similar problem, for example. Repeated studies have shown that, like the practice of self-compassion, this can help us to view our situation more philosophically without our thinking becoming overwhelmed by emotion.

It may never be too late to start healing. For his book, Pink interviewed some of the participants in the World Regret Survey.

Through these conversations, he has heard that some are now trying to make up for their past betrayals, while others have suddenly decided to make contact with lost friends.

It seems that the survey helped them to come to terms with their feelings and prompted them into action.

Bruce, for one, is trying to make peace with his biggest regret.

More than 40 years since he and Sandra lost touch, he’s recently posted a message in the “missed connections” section of Craigslist Paris in the hope that they may finally see each other again.

He cannot change the past, but – having come to terms with his regret – he can try to make up for all that lost time.

Rwanda genocide: 'I forgave my husband's killer - our children married'

He told her how he had killed her husband and apologized - and at the same hearing she chose to forgive him.
Sasa
3 months ago

SpaceX: Can meat be grown in space?

The process has potentially positive implications for the environment, drastically reducing methane emission..
Sasa
3 months ago

Why Koreans could soon become a year younger

In South Korea, when a baby is born they are considered a year old. Come New Year's Day, they gain another year.
Sasa
3 months ago
by BBC NEWS None
Lifestyle
25 April 2022 - 09:43