Why you should get a blender instead of a juicer

This tool can be essential when you are introducing fruits and veggies to your baby.

•If you want a smooth drink, you can actually blend and sieve later; saves you that extra cash you would spend on a juicer. 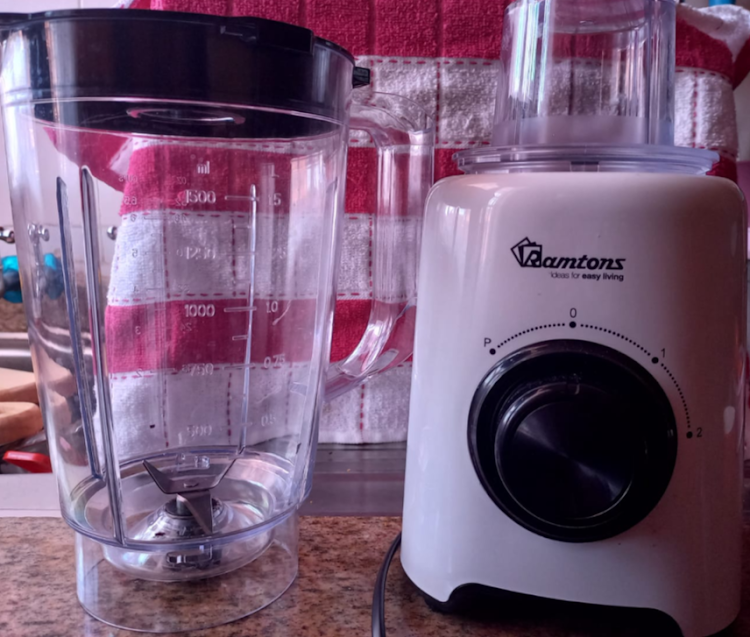 Blenders have been around for decades, or should I centuries?

In fact, the first blender was developed in 1922, by an American called Stephen Poplawski.

He used it to mix up malts and milkshakes, and in fact, a blender was used in the 1950s by doctors, to develop the polio vaccine.

There have many versions of blenders, depending on the company that manufactures, but they all do the same job.

Here are some advantages of the equipment. 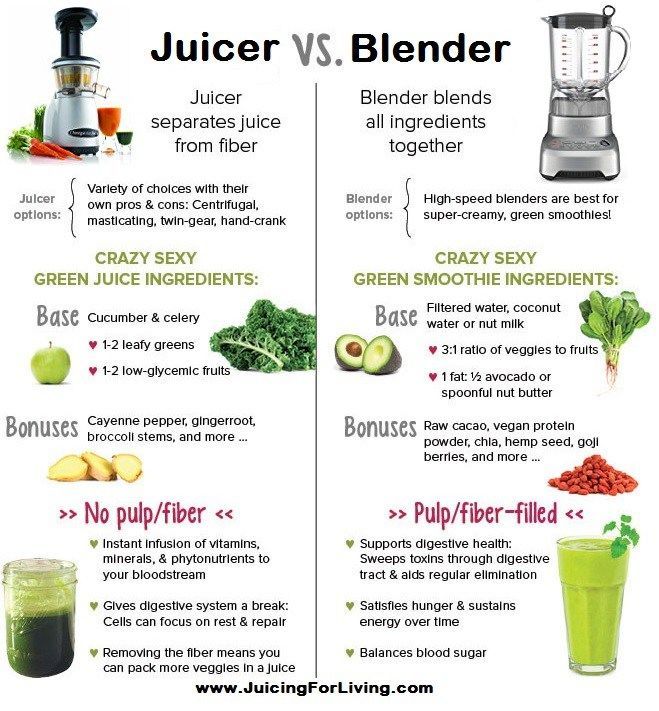 This is the most common use of blenders. You just need to slice the fruits up and throw them in to give it a good blend.

For mothers who are weaning, this tool can be essential when you are introducing fruits to your baby

And a blender can be an easy way to make up for the daily nutrition they need. Just put all kinds of fruit you want and make a fruit cocktail.

If you want a smooth drink, you can actually blend and sieve later; saves you that extra cash you would spend on a juicer. 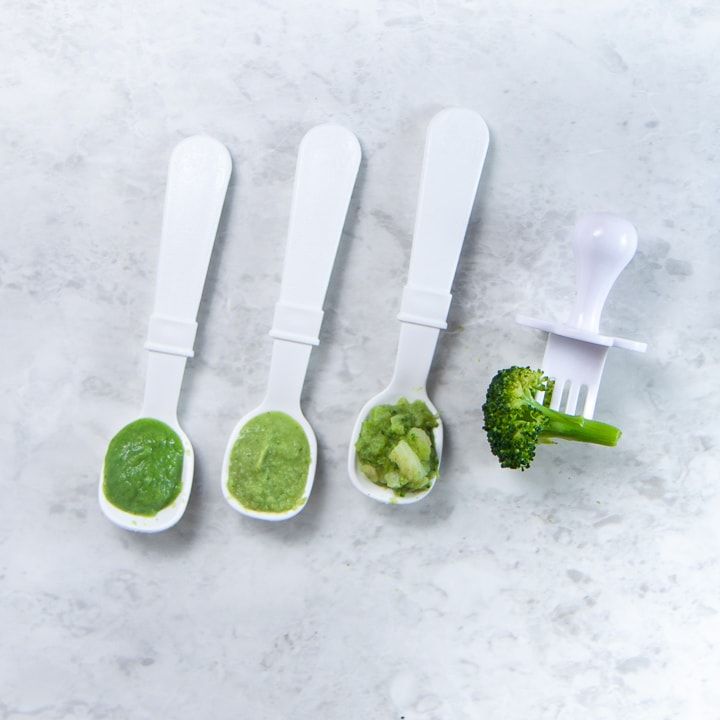 It is better than a juicer:

A juicer will extract the juice from fruits leaving all the pulps which contain the fibres that are good for your gut.

A blender keeps all the nutrition of the fruits well balanced, leaving you to enjoy all the benefits. 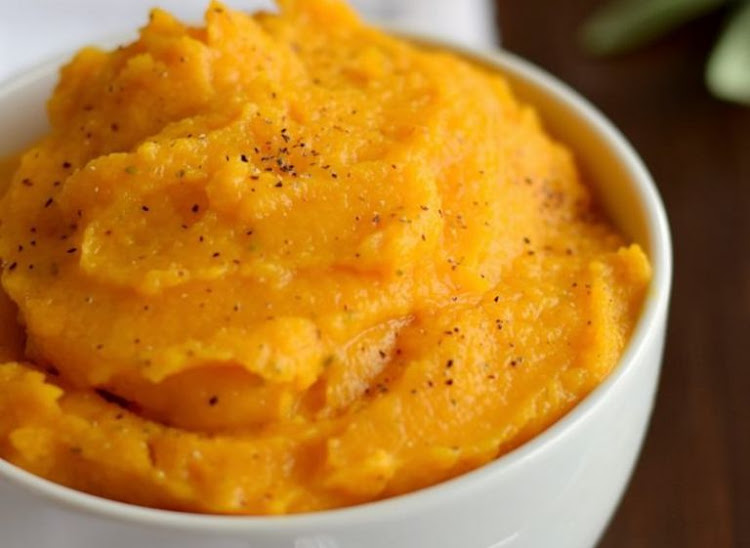 In our busy lives, it is not always possible to have a full plate of traditional salad every day. Blending up those ingredients, say; tomatoes, garlic, coriander, gives you an easy time in cooking, you get the nutrients required and also save a lot of time

Children can sometimes be picky about the vegetables, those broccolis and carrots can be blended up and given as a dip to their favourite piece of chicken.

This way, parents can balance the nutrition gap of their kids. 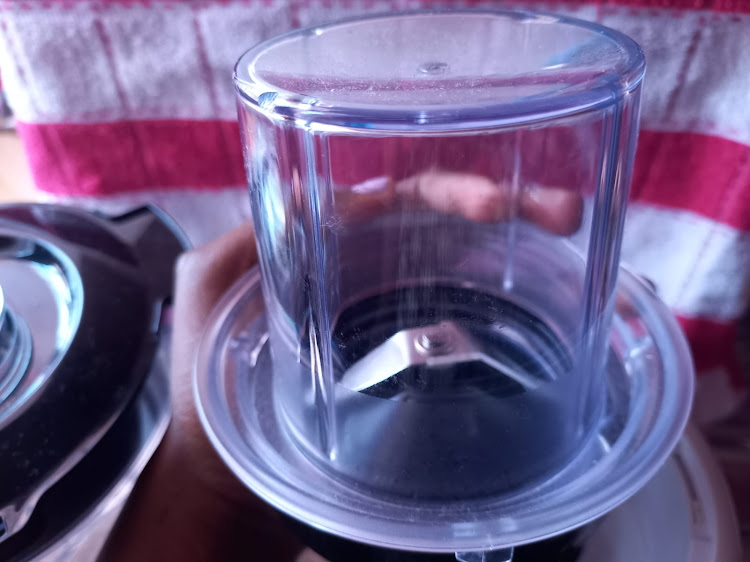 Miller for a blending the grains and spices
Image: MARGARET WANJIRU

Another common use of a blender is to crush the spices into powder or paste. Mixing is also easy as you can mix spices, both solid and liquid, in your blender. 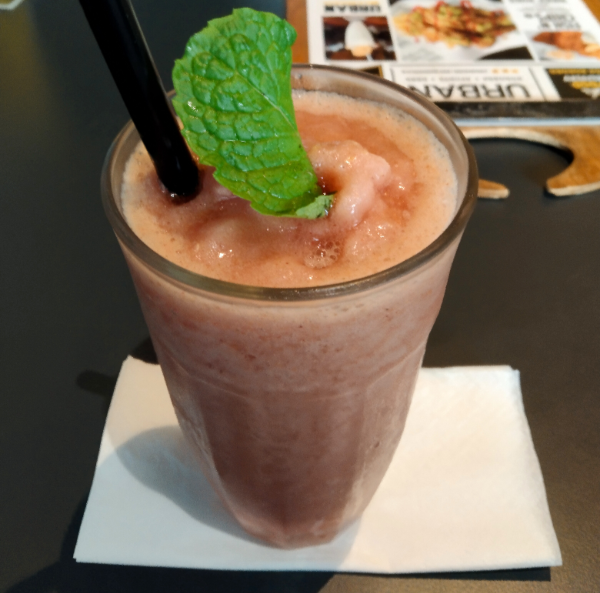 We all know about the goodness of smoothies, and using a blender is the most convenient way of making smoothies at home.

It is pretty easy to make an icy shake, you just mix juice or milk, ice and other ingredients into the blender to make your favourite shakes.

You can almost blend seeds in a blender which is not possible with any other tool. 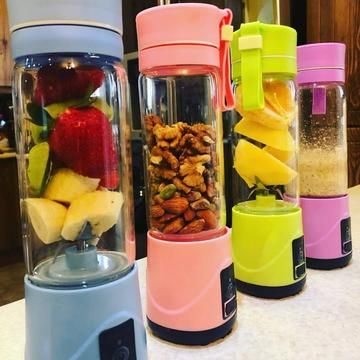 Since it is not a complicated tool, a blender is easy to clean and very detachable. Thanks to technology, some blenders come in as bottles, how convenient is that?