Live your life without salivating at celebs flossing

They only share the good sides of their lives, some faked 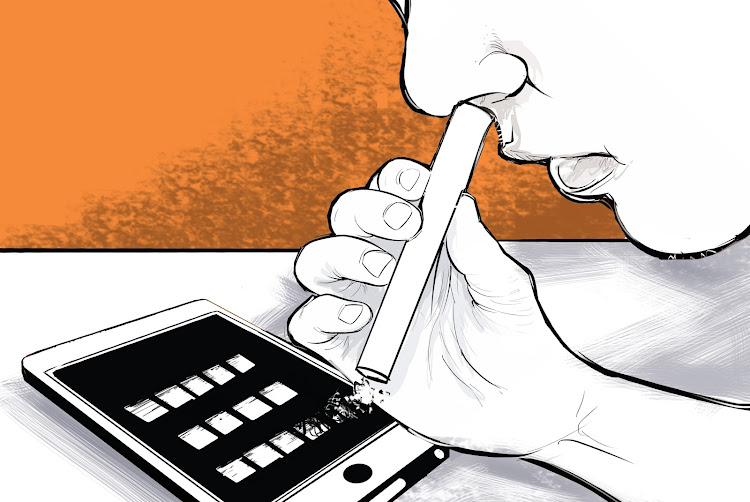 Comparison is the thief of joy. This sagacious phrase, attributed to former US President Theodore Roosevelt, is one that does good to anyone who learns it. In everything, you will always be doing better than others and there will be others who will be doing better than you.

I had lunch on Christmas Day with Syovata. It had been ages since we met. It so happened that we were both within the city over the holidays, so we decided to spend this time to invest in our human capital.

As we talked, a story about a public figure renowned for doing exposés came up. I mentioned something about how I did not like how she is nosey and how I particularly took offence in an exposé she did that revealed secrets of a celebrity couple I revered.

“I think what she did is okay,” Syovata interjected.

“These people (the celebrities) make us think their lives are so perfect. People out here are losing hope in life because of them.”

I paused for a moment to internalise her words.

There was nothing but truth in her sentiments. Social media platforms are full of people flaunting their lavish lifestyles.

Increasingly, there has also emerged a crop of relatively young people who either are or act as though they are young and winging it.

Which in turn causes many of their peers to feel as though they are lagging behind, hence the pressure to keep up. They forget that they have a whole life ahead of them where they can achieve all that they wish to.

Lest you be reminded, people are always happy on these platforms. They only share the good sides of their lives, and many others fake their lifestyles.

We only see the trips, the achievements, the dinners at exquisite restaurants, to mention but a few.

We never get to see or hear about the lemons life gives them. And for the few times we do, it is often when one is appealing for assistance over an unpleasant situation they found themselves in.

Why, then, should one lose hope in life over a fake lifestyle someone portrays online? Over a single story that only shows certain aspects of life?

Need I add that some of them flaunt wealth that has been acquired through dubious schemes?

Contentment is very important. When one is happy with what they have, they do not feel envious that others seemingly are doing better than them.

One of the best things one can do for themselves is be indifferent to the lavish lifestyles that are replete on these platforms. Moreover, choose to be your own competition. Each day, strive to be better than you were yesterday. Not better than others.

Social media is here to stay. So, if you’re the kind of person who feels as though you are lagging behind simply because a stranger on the Internet claims to have bought a new car, then you’ll be in some real trouble. Choose to be happy with whatever you have.