How toys can influence kids' perception of gender roles, stereotypes

For children, gender inequality could start with the toys they are allowed to play with

• Although girls may sometimes get away with playing with ‘boys’ toys, society is not as lenient to boys about the same.

• Boys could never be bought pretty dolls to play with because it is assumed it would make them too girly. 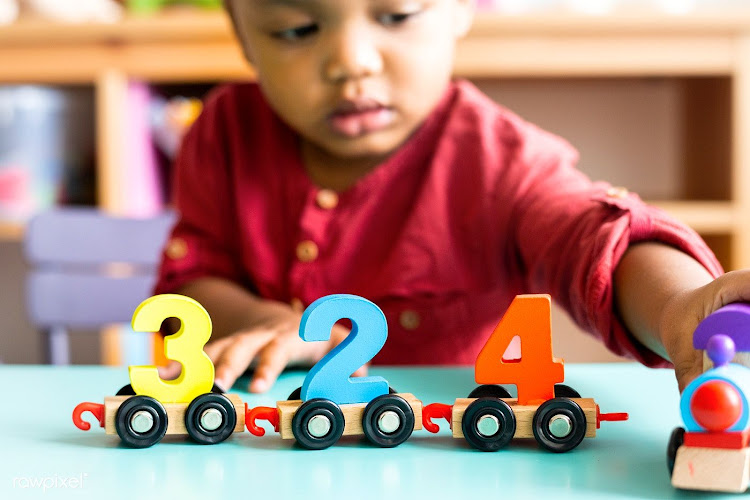 CHILDREN'S TOYS A little boy plays with a toy set. The toys we buy children could influence their perception of gender and gender stereotypes in future.
Image: COURTESY: PINTEREST

Children are basically born blank, except for the gender they are born with.

They rely on their parents, guardians, and everyone around them to help form different perceptions of the world.

That is why we must be careful of how we act or talk in the presence of children because we are their strongest influences.

The concept of gender stereotypes and gender roles is a touchy issue in today’s society as they have become a bone of contention between gender rights groups such as feminist movements.

Children’s understanding of these gender roles and stereotypes can be influenced either positively or negatively by the type of toys we buy them.

The other day on Christmas Day, I witnessed a child in conflict at a supermarket as she was shopping with her mother.

Choosing a bright red toy truck, the girl said, “Mama I want this one!”

However, her mother told her that girls’ toys were not trucks.

“Trucks are for boys, girls play with dolls,” she said.

I did not linger long enough to know whether the young girl went home with the toy but I do know that her perception was influenced.

It is a common belief world over that girls should play with dolls, play with toy utensils, and play 'house' (known to Kenyans as Kalongolongo) while boys play with toy cars, balls, guns, and other ‘manly’ toys.

In turn, they start to associate these toys with roles they are expected to play as adult men and women.

Boys will leave the cooking, cleaning and child care to the girls and girls will be shy to join to ‘manly’ things such as playing football and being car enthusiast, for example.

Although girls may sometimes get away with playing with ‘boys’ toys, society is not as lenient to boys about the same.

Boys could never be bought pretty dolls to play with because it is assumed it would make them too girly.

Cordelia Fine, a psychologist at the University of Melbourne said in a BBC article that males have always been viewed as the dominant and powerful sex, meaning parents will overtly or not, discourage boys from liking girly things.

For children, gender inequality could start at that point in their lives.

Instead of forcing our perceptions on children, why not trust them to make their own decisions and choose their own toys for example?

Teaching that boys and girls can play with all kinds of toys can be a step towards eradicating gender inequality. You never know.