The distorted art of flower gifting

This usually happens on the first date, on anniversaries or birthdays.

•The art of gifting flowers is a delicate yet powerful expression and should not be limited to a handful of occasions or gender.

•The art can be extended between colleagues, friends, or basically two parties that are well known to each other. 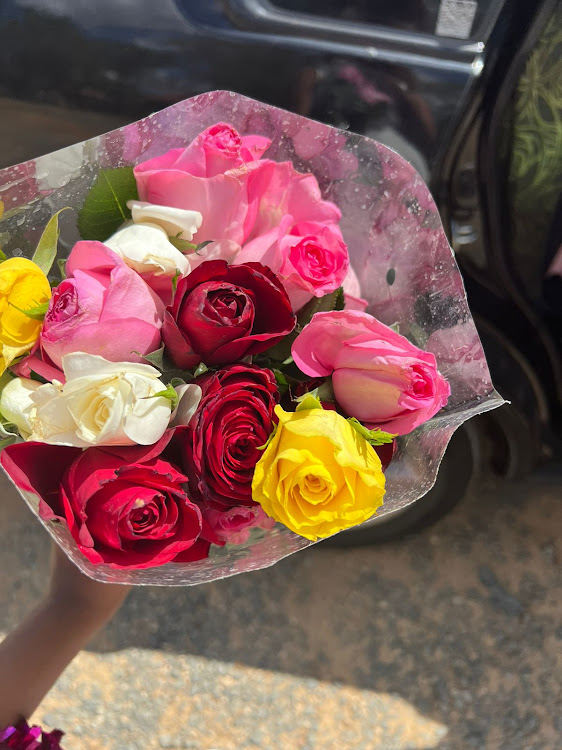 An occasional bouquet keeps the relationship at a stay, or so I've heard.

Majority of us associate the gifting of flowers with a deep expression of emotional interest.

Interestingly, the emotional attachment to this delicate yet powerful art is usually held by people on the receiving end.

In nature, most people assume flowers are supposed to be gifted to someone on a special occasion.

This generally translates to when one is celebrating milestones like; on their wedding day, graduation day, baby showers, or anything else along those lines.

In some instances, they are seen to be offered to those that are ill in hospitals as a way of cheering them up and brightening their rooms.

However, these rare fleeting moments ought not to be the only occasions in a lifetime that flowers are gifted to someone.

The art of gifting flowers is a delicate yet powerful expression and should not be limited to a handful of occasions or gender.

On a little inquiry, I learnt that most people view the initial stages of a budding relationship to be more “prosperous” as compared to the later stages when things advance.

This is because during this time frame, partners usually try as much as possible to lure their eye's interest in order for them to stay together.

This is when men actually remember that there are packaged flowers with names, not just the pots they see at their mom's houses. 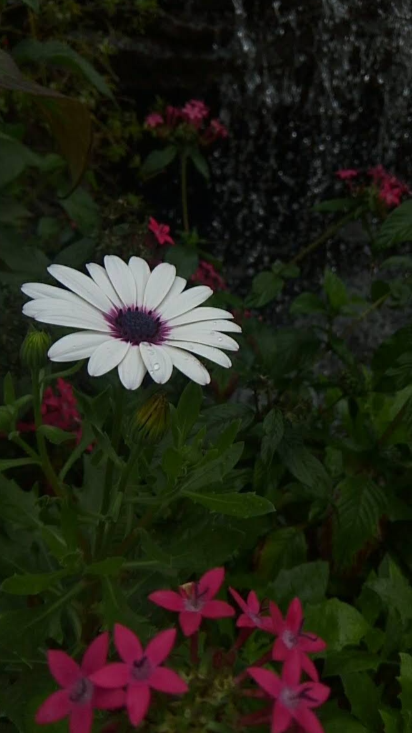 A photo of a blooming flower garden
Image: HANNIE PETRA

Most young people have been noted to pass through the Central Business District (CBD) while looking for flower bouquets at the city market to gift their prospective partners.

This usually happens on the first date, on anniversaries or birthdays.

However, the exchange of flowers does not have to be from boyfriend to girlfriend or between married couples only. The art can be extended between colleagues, friends, or basically two parties that are well known to each other.

Notably though not surprising, roses are often the go-to flowers as they are among the most affordable when it comes to cost since one can purchase a stem for as low a 20 shillings.

I am not trying to entice you to do roses, there are a wide variety of flowers that one can gift, from buttercups to daffodils and lilies.

Just as we all seem to notice that a bouquet of flowers not only looks photo worthy but also lightens up the mood of the receiver and an event, giving at least a stem of a flower to your friends or loved ones might strike a great deal as they may end up having their spirits lightened despite having a dull day.

Ironically, no one ever seems to gift men flowers, no matter the occasion.

Well, I've seen people on occasions throw flowers at male ice skaters and male athletes during the Olympics receiving a bouquet but in retrospect, for the Olympics, even small details like the floral bouquets that athletes get when they take the medal podiums after winning their events are usually carefully coordinated.

The awarding of flowers is a longtime Olympic tradition, with roots in ancient Greece.

If flowers radiate such a warm feeling and brighten one's day, what makes men not to equally receive flowers as much as the females do?

It's been such an acceptable thing that men will actually ridicule their friend if he received a package of flowers. The receiver might even feel his masculinity is being mocked by such a package, totally missing the message in between.

And if that's not sad, some people go their whole lives without ever receiving a flower only for them to be donned on their graveside, where they can't smell nor admire them.

I stand to be corrected when I say, nothing goes wrong when a bouquet is offered, even as an apology.

On that note, why don’t we make it a norm to offer each other flowers occasionally? Irrespective of the date, gender or occasion, It might be the very gesture that totally makes someone's day.