Politics and other topics to avoid at family reunion

• Opinions vary and some take offence if you don't share theirs. Better safe than sorry 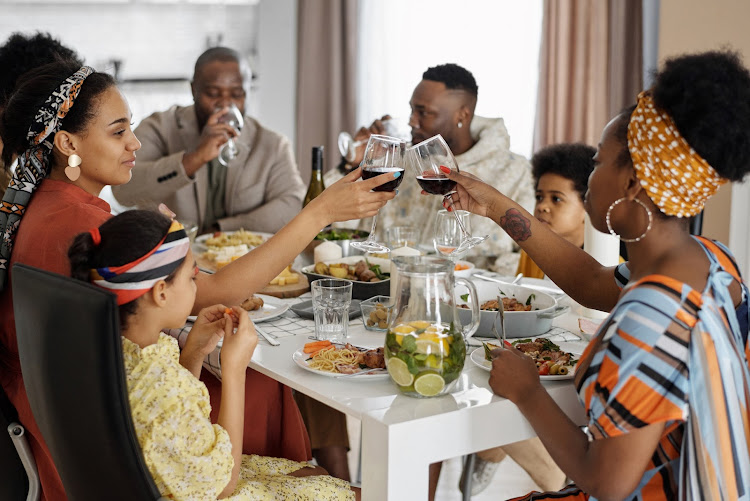 The holidays are upon us. Whether you partake in the festive season or not, more often than not, December calls for (un)intended family reunions as children are off school, most adults are on annual leave and families are visiting from other parts of the country or from abroad.

This leads to several nuclear families meeting up in the ‘main house’, where often an elder or a grandparent lives. With so many personalities under one roof, egos rubbed the wrong way can lead to misunderstandings and disagreements.

A few topics are guaranteed to cause chaos where many people have assembled. These topics often stem from emotional attachment and, as such, they cause people who are discussing them to ‘get into their feelings’, that is, get hurt and emotional.

Below are the three topics to avoid by all means during family gatherings.

First is politics. As we are headed into an election year, we cannot help the influx of political news and discussions. Politics by nature is a divisive topic and people often think that their opinions are right as they stand for a greater good. Others get easily offended if you do not believe in their vision and desired leader. If we make it clear that these topics are banned at family gatherings, we are guaranteed fight-free days.

Secondly, other people’s children. December is pretty much a children holiday. The kids we do not see for most of the year as they spend most of the day at school are now suddenly indoors 24-7. You are likely to spend time with children from other family members, and they are most likely to get on your nerves, but here is the golden rule: Keep your opinion to yourself! Nobody wants to hear how you think so-and-so’s child is spoiled or how so-and-so’s teenager is rude. Nothing picks a fight as easily as your opinions of other people’s kids.

Thirdly, money. The last and most feared topic of all. Money is the root of all evil. Those who have it will want to flaunt it, those who do not have it will not like to be reminded. There is no need to point out an individual’s contribution at family gatherings, even if they did not contribute anything but ate everything. Keep your lips tightly closed about who spends what and where. Chances are we do not know the full story and people are extra-sensitive when it comes to finances.

I have found fail-free topics that make for interesting discussions between all age groups. In my opinion, below are the three safest topics to chat about in a family gathering.

One is pop culture. Everything from pop culture makes for an interesting discussion, from music to films and social media. Our very existence as it stands revolves around pop culture. We are always engrossed in something interesting that we can share with the family around us. I’ve come to see social media as a bridging tool between generations. For instance, my aunt is an avid recipe hunter. Instead of asking family members how things are done, I show her TikToks of interesting recipes and foods.

Two is taking interest. Taking interest in other people is a sure way of getting them talking. Simple things such as praising their outfits and asking them where they got it from, get you talking about the fashion industry and the markets. Asking kids about school and classes helps to create a bond as they understand you went through the same things. Asking aunts who cooked for the recipes of the dishes makes them feel appreciated.

Three is current issues (besides politics). Topics such as development, celebrities or the weather are fail-free ways of engaging (especially) family members you are not too close to.