Some exaggerate diagnosis or prescribe costly drugs without good reason 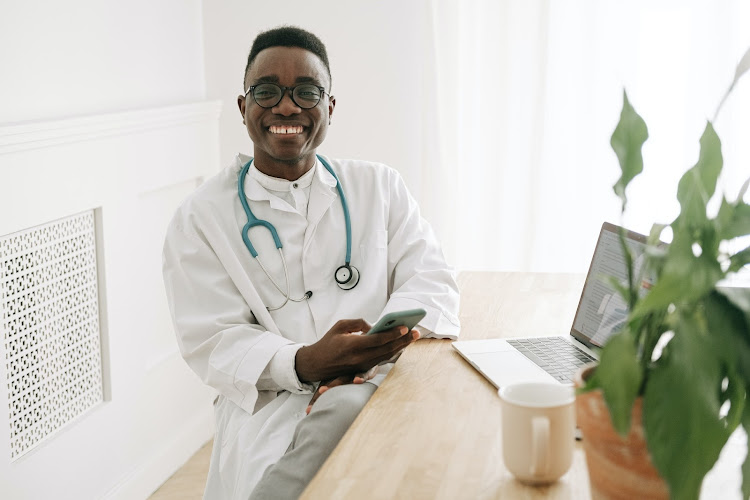 I am probably going to get a few scathing responses from the medical professionals, but here we go. The truth is doctors are not in the business of healing; doctors are in the business of making money. There, I said it. I will admit this is an exaggerated opinion because there are many doctors who love what they do and care for their patients well, but as in any other economic profession, doctors need to make money.

The only reason people are more upset with doctors about making money off them is that doctors make money off our vulnerability, health and ignorance. I say this as a follow-up to the recent Twitter outburst on the misdiagnosis and scam surrounding H pylori.

A popular social media influencer took to Twitter to expose the scam surrounding the bacterial infection. He claimed to have spent more than Sh200,000 in the last couple of months treating H pylori but nothing worked. His sentiments were echoed by many people, who claimed to have recently gone through or are currently experiencing the same. Moreover, according to the discussion, it seemed as though most of the complaints were from people living in Nairobi.

So what is H pylori? According to WebMD, Helicobacter pylori or H pylori is a type of bacteria that lives in your digestive tract. After many years, they can cause sores, called ulcers, in the lining of your stomach or the upper part of your small intestine. According to sources, two-thirds of the world’s population has it in their bodies. For most people, it does not cause ulcers or any other symptoms.

I found the discussion interesting because a month ago, I had scheduled a photoshoot with a photographer I met online. On the day of the shoot, he arrived later than agreed, as he had to go to the hospital for his shots. I asked him what the problem was and he replied he had been diagnosed with H pylori but nothing was working.

In that moment, I remembered a brief period where my mother suffered unbelievable gastritis that the doctors told her was H pylori. After weeks of suffering in pain and several doctors’ visits, the symptoms disappeared as suddenly as they had come.

The consensus from the discussion on Twitter was the disappointment in doctors for giving patients generic medication to treat the ailment, forcing them to go back as many times as needed in their desperation to get better.

When I had a baby, the soundest piece of advice was not to take my baby to the hospital for every little thing. I was warned that doctors prey on new gullible parents. I did not think much of this until recently when I took my son to the hospital for having a cold and the doctor diagnosed him with eczema. Granted, he does have dry and especially very sensitive skin, and there is a high probability that the doctor might be right. However, when I shared this information with an insider from the hospital, she scoffed, “This doctor says everyone has eczema! I don’t know the meaning of eczema anymore!”

I was taken aback. I did not think of the possibility that the doctor is putting me through a ‘trend’. Even though my child has sensitive skin, he did not have to prescribe expensive specially formulated lotions and washes for him. He could have suggested using locally sourced oils or soaps that have been proven effective. The same goes for H pylori; according to the tweets, many people felt better after using traditional methods and changing their diet.

The art of traditional healers is fast disappearing
Sasa
5 months ago
How patients are prescribed so many drugs, it’s killing them
by Nabila Hatimy Entertainment Writer
Lifestyle
04 December 2021 - 06:00