He cheats, she inherits a raw deal for wives

• Under the guise of protecting families, MP Peter Kaluma gave cheaters a pass 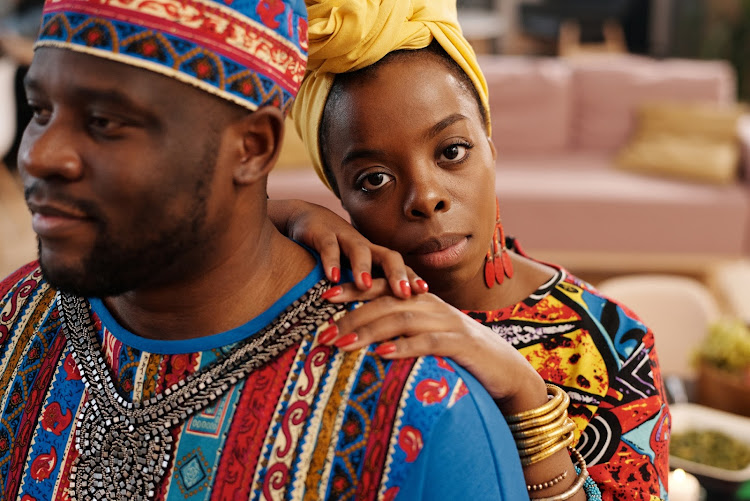 A while back, Homa Bay Town MP Peter Kaluma expressed very charitable sentiments towards his significant other. “When I am dead,” he said, “my wife should not be mourning while another one I met at a retreat somewhere is in another court coming to disturb my wife.” This, as he put forth The Succession Amendment Bill, 2019, which sought to restrict the sharing of estates only among husbands and wives who are legally married, and their legal children.

As is so often the case with members of our August House, Kaluma’s colleagues took the mantle and ran with it. “We are witnessing a lot of acrimony,” said Mogotio MP Daniel Tuitoek. “Every time one dies, the issue of sharing property becomes an issue, especially by ladies who want to be included in burial arrangements and property distribution.”

Tuitoek was referring to the tragic but mostly comical scenes that unfold in some funerals, when hitherto unknown families of the deceased suddenly appear out of the woodwork. Viewed in this lens, the change to the Succession Act, which President Uhuru Kenyatta signed into law a week ago, would effectively put an end to such shenanigans. But the motivation behind Kaluma’s proposal was “interesting”, to say the least. The words, “… while another one I met at a retreat somewhere…” introduce a whole other ingredient into the muddled soup that is marriage and property laws.

That the MP would be bold enough to mention in the same breath both a wife and “another” with whom one might cavort, and no one batted an eyelid, is very telling, and honesty, quite disturbing. Adultery, considered a “voluntary sexual intercourse between a married person and someone other than the lawful spouse”, is not a crime in Kenya. But under Section 65 of the Marriage Act, a person contracted in a Christian marriage can seek a divorce on “one or more acts of adultery committed by the other party”. Muddled soup, indeed!

It is not equitable that one person, that is, the woman, should be saddled with worries of the possible consequences of a tryst, while the man indulges under partial protection of the law

If this new law does not greenlight cheating with impunity, I wonder what does. Taken per se, it could be seen as bringing much-needed relief to grieving widows, and that’s a good thing. However, to the spouses whose husbands are still breathing, it does nothing to curtail sleepless nights spent wondering what mischief their amorous spouses are up to on their long business trips. Or retreats. But not to worry, dear wives. As Tuitoek promises, no other “ladies who want to be included in burial arrangements and property distribution” will show up on the day your Casanova descends six feet under.

For as long as there have been celebrities, claims of entrapment by pernicious admirers have abounded. The same admirers who later show up at burials totting toddler copies of the dearly departed. One could argue that this is good enough motivation for such an amendment and with the stroke of a left-handed pen, the President put a pause on a tonne of these machinations. Nevertheless, like the promissory wonder of a land of milk and honey, it only guarantees bliss to the bereaved only once “death do us part”. As it is, philanderers can keep their ways without worries of humiliating repercussions on their last days above ground.

Entrapment machinations or not, “voluntary sexual intercourse” infers willingness on both parties. It is not equitable that one person, that is, the woman, should be saddled with worries of the possible consequences of a tryst, while the man indulges under partial protection of the law. At the very least, if the law had criminalised adultery, it would have made sense since it would keep any party from profiting from the proceeds of such an unlawful act. This would keep both parties on their ethical toes.

Better yet, flip the situation and allow clandestine lovers immediate access to common property. Now, that’s a thought that would keep most men from reaching for their zippers. Or bra clips, for propertied women. Granted, it would only afford restful nights to the few mates married to spouses with considerable guilt consciences, but it would go much further in mending the gaping holes in our torn moral fabric.