• Despite photos and videos, some victims of cheating just cannot walk away from union

• Most women need the financial stability, while men want to remain with the children 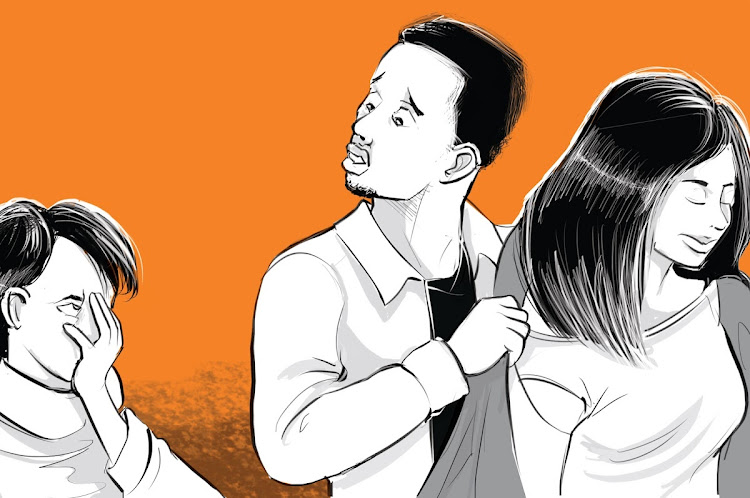 Many people say they would end their relationships if they found out their spouse or romantic partner was having a love affair with somebody else. The reality, though, is different.

Walking out of a relationship, especially a marriage, is not that easy. There are complex emotional, societal and financial reasons that may make it easier to just forgive and move on. For married couples, sticking together despite betrayal is part of the vows they made on their wedding day: “for better and for worse till death do us part”.

How about those couples where evidence of spousal infidelity is exposed to the public? It is one thing to suspect a spouse of cheating, but it's altogether different seeing pictures and videos of their actions. The evidence may end up in public by mistake, or it may be released by a jilted lover. It hurts more when the evidence is a baby.

What you won’t do for love

One of Kenya’s scandal-prone celebrities, Samidoh the Mugithi singer, is once again mired in controversy after wannabe politician Karen Nyamu revealed she was pregnant with their second child. Samidoh is married to Edith Nderitu, whom he describes as his first love. They have been married for 11 years.

Earlier this year, Samidoh apologised to his wife after it emerged he had an extramarital affair with Karen. A child was born from that affair. It remains to be seen how things will turn out for Samidoh the second time.

Gospel artiste Peterson Ngetha, better known as Pitson, has also confessed his marital infidelities. He admits that his wife left him several times because of numerous affairs, but his family convinced her to stay with him. Pitson says his wife was gracious enough not to expose him, given he was active in the gospel music scene.

Says the only man she doesn’t entertain in her life is a broke and stingy man.
Sasa
1 year ago

Politicians, comedians, journalists, teachers, pastors, bishops, among others, have all had their marital infidelities exposed, yet for the most part, their spouses stay in the marriage. With such glaring evidence, often including photos and videos, why would someone choose to work things out with an unfaithful partner? Perhaps the hope is that the infidelity will not be repeated, but there are practical considerations as well.

Married couples who have children are very likely to stay together despite marital infidelity. Interestingly, even people who cheat say they wouldn't want to get separated from their children. It is not unusual to find people tolerating the infidelity of their spouses with the justification that the offending spouse is a good parent.

Self-confessed serial philanderer Alfred Ngure, 39, a casual worker at the Coast, says he loves his children despite feeling ambivalent about his wife. He has children with at least two other women, and he says he takes care of all of them. "I look forward every evening to spending quality time with my 12-year-old daughter," Alfred says. "She is a very intelligent girl."

Alfred’s response brings out something else: the appeal of routine in stable relationships. Doing the same things with the same person provides predictability and certainty in a difficult world. The couple may, therefore, opt to stick together despite evidence of infidelity because they don't want to disrupt the familiar.

If a woman lacking a sustainable income was to walk out of her marriage, she and her children would suffer a dramatic drop in living standards. She would have to move to a smaller house and transfer the children to cheaper schools. There's also the possibility of losing the property she and her husband jointly acquired during the marriage. If the marriage is dissolved, the children might lose their rights to inherit their father's property.

Then there are child custody matters to consider. Parents fear the children might end up with a step-parent and be subjected to immense suffering. This is among the biggest reasons why couples choose to stay together even when the evidence of infidelity is indisputable.

Personal reputation is at stake, too. Walking out of marriage would imply a personal failure to manage the relationship. In most communities, divorce is frowned upon; carrying the tag "divorcee" could result in a loss of social status.

Marriage is a form of enslavement, be careful - Chris Kirubi

"You have to agree to go into slavery and into ‘jail’."
Sasa
1 year ago

The spouse trying to leave an unfaithful partner may be blamed for not satisfying their partner's needs. As we see from the stories of celebrities, too many embarrassing personal details get into the public domain. To avoid this, the aggrieved partner may opt not to protest about the spouse’s errant ways.

Religion plays a role in spouses choosing to stay together despite infidelities. The marital vow, "till death do us part," implies a lifelong commitment to work through the challenges of marriage. Separation and divorce may appear as breaking one’s matrimonial vows. 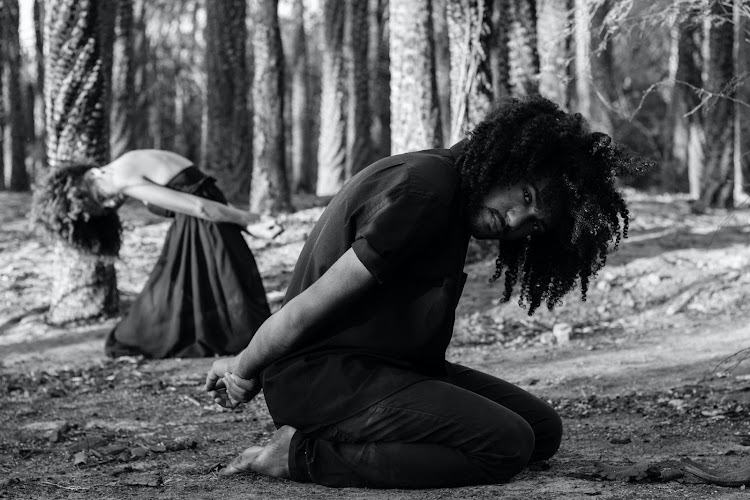 Gospel star Betty Bayo is saddened by the increasing crimes of passion.
Sasa
2 years ago

Crucifying mistress for a man’s affairs

Some have been called professional home wreckers by netizens

You'll forever be a side chick to unfaithful men, she says

She is tired of cheating and wants a steady relationship