BABY ON THE WAY

Is it a boy or girl? Why father’s gene determines outcome

Sex of the baby is also determined by which sperm swims and gets to the egg first. 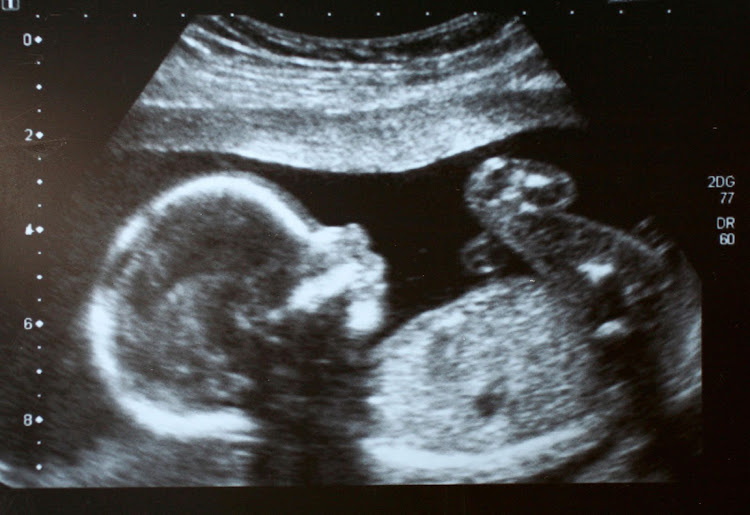 An Ultrasound scan of a baby
Image: Courtesy: Pinterest

Some men are genetically more likely to sire more boys than girls and vice versa.

This is according to John Ong'ech a Chief specialist at the Nairobi Reproductive Health Services.

A study done by NewCastle University also supports this notion.

During an interview with the Star on Tuesday, Ongéch said that a child’s sex is always determined by the father, since men cast the deciding chromosome, either an X (female chromosome) or a Y (male chromosome) before conception.

“Women, produce eggs that carry an X chromosome. Men produce both the X and Y chromosomes. Neither of the parents gets to decide, as the chances are biologically 50/50,” he said.

Although, a number of studies suggest that factors like nutrition, wealth (Change traits), environment, family trees and genetics are said to affect the odds of having a boy or girl.

Ongech said that the father’s sperm determines whether a baby will be a boy or girl.

"Half will make a boy and half a girl, but the sex of the baby depends on which sperm gets to the egg first,” he said.

“As the sperm cells race towards the mother-to-be’s egg cell. If a sperm with a Y chromosome beats all others, then the baby will be XY (male): the pregnancy results to a boy,” he added. 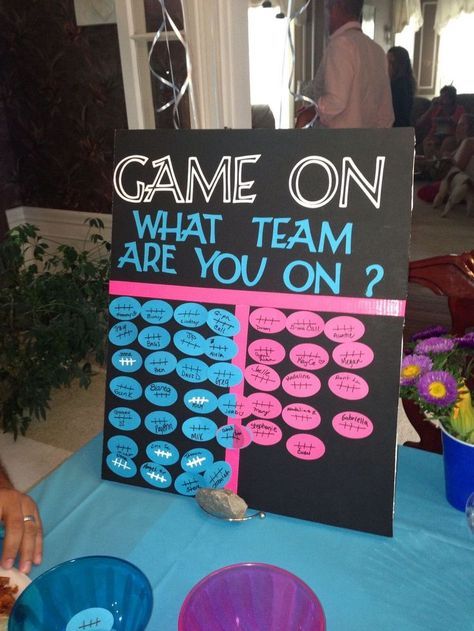 Game board in a gender reveal party
Image: Courtesy: Pinterest

Chances where a sperm with an X chromosome beats all the others, Ongech says the baby will be XX (female) therefore the pregnancy will result in a girl.

“Having all boys or all girls is almost always due to simple chances. It is only rarely that parents have one sex, more often, and it is not a problem,” he said.

“There is a biological reason to explain that. And it is the father’s chromosomes which contribute to the sex of the child.”

As we can tell from a variety of studies that have been done by researchers, more research needs to be done into why women give birth to boys or girls as much of the research has been focused on men.

More studies need to look into women’s family trees, as well to see if any pattern can be spotted to determine other contributing factors.

In the end, gender is a flip of the coin and having a healthy baby, of either gender is all that couples should look forward to.