Why do cheaters ‘catch’ when also cheated on? 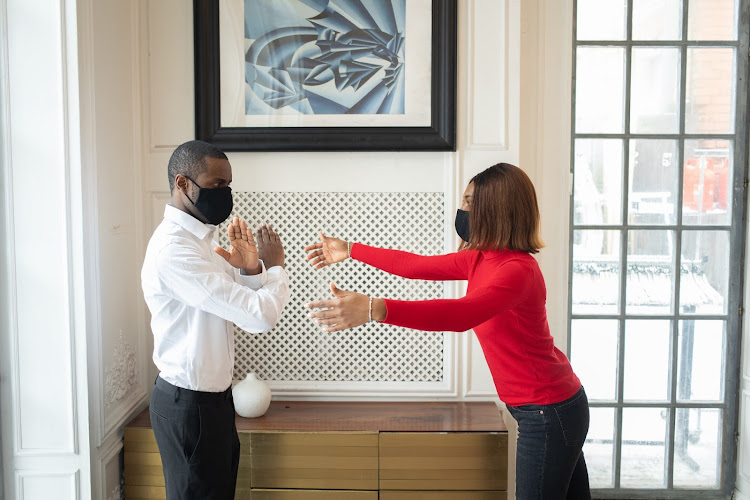 Now is no time to kiss and make up
Image: PEXELS

He asks them to exchange phones and they check messages to see if one is cheating. Quite often, the interview begins with the couple all jolly and optimistic that their relationships will end in marriage. For most, it has always been blissful all along, and they do not see what would threaten the relationship. Until ‘incriminating’ evidence comes forth and the dreams are shattered.

I was struck by this particular episode where, unlike with most trusting partners, one woman said she was suspicious and even mentioned the girls she had suspicions over. Lo and behold! She went straight into their chats and got what she was looking for. “So, this is where you had gone on Saturday when you told me you’re going to watch football with your friends?” she asked, tears flowing down her face. When she opened the third chat, she was deeply enraged to a point where she slapped him.

Then her turn came. Voila! It turned out she was also having an affair. I’m not sure if this guy was serious or did this in jest, but he actually took a stone in a gesture threatening her, but there was swift intervention. Now at this point she changed script, saying she was mad because he had three side-dishes yet she had only one. What followed was a string of insults from either side, but the guy was shut down to a point where he wanted to start a fight.

As I reflected on it, I asked myself some serious queries. If loyalty isn’t something we all treasure, why was this girl crying when she realised she was being played? Why was this boy picking up a stone? Even when they both were cheating on each other, they were mad about it. Which makes me tempted to conclude that we could make fun all we want about Nairobi being a city where infidelity is the norm but most, if not all of us, want exclusivity.

I also figure most men can’t stand being cheated on. Of the episodes I watched, all the guys whose girlfriends had been involved with other men threatened to or actually got violent at some point.

How to survive cheating 101

Do not cry and beg. It is repulsing.
Opinion
2 years ago

It’s never that serious. Keeping one’s emotions in check is important, lest a cheating discovery might end up being a police case. And a conviction, who knows?

In the same breath, be reminded that HIV-Aids remains the number-one killer of teens and young adults. And while the yearly rate of new infections in Kenya has been on a downward spiral over the past decade, in persons aged 15-24, the numbers have been increasing over the past few years. And for some reason, females in this age group are more predisposed, at a rate more than double that of their male counterparts.

While it may not be in my place to dictate people’s lifestyles, if that show is anything to go by, it is crystal clear that third parties spoil the party.

She said he was violent, he said she abandoned baby
Sasa
2 months ago

Why cheating in marriage occurs

Some do it out of habit, others in revenge, others due to opportunity

Your lover is only yours when you are together

The pain of discovering cheating