• Every group has different types of miscreants, ensure you are not one of them 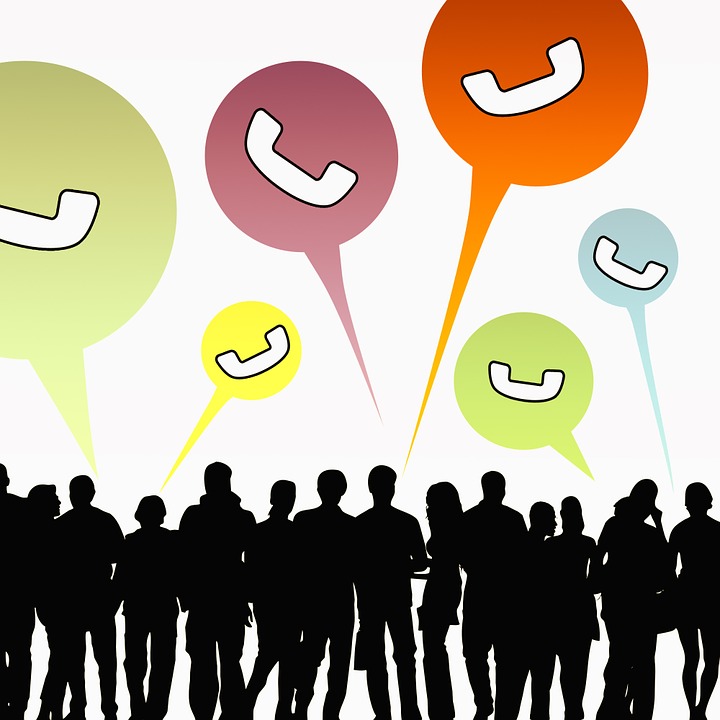 Mobile phone application WhatsApp has grown from a tool for interpersonal communication into a group channel for engagement within families, companies and even for holding religious services.

With WhatsApp, it is possible to plan activities without a face-to-face meeting. Group members meet on the day of the event. The app has thus proved its worth during these trying times of the Covid-19 pandemic because public gatherings are restricted.

Bad behaviour crept into WhatsApp groups long before Covid-19. Cyberbullying and inappropriate content top the list of misconduct. Group administrators are responsible for moderating member conduct, but their work becomes difficult when culprits are influential members of the group.

Every WhatsApp group will have at least some of these miscreants:

1. The Clown: They post jokes, memes and funny videos in the most inappropriate of forums. They can post lewd jokes in a WhatsApp group created to organise a funeral. When asked to stop, the culprits claim they are “livening up” the group because everybody else is “too serious”.

2. The Flirt: The individuals who see every WhatsApp group as a hunting ground for romantic exploits. They don’t seem to care about the marital status of group members.

3. The Cleric: The group member fond of posting religious texts, pictures and videos with an annoying frequency, never mind the diverse religious beliefs of group members. Any attempt to moderate the behaviour gets the group administrator labelled an agent of the devil.

4. The Savings Guru: When the group’s purpose is accomplished and is about to get disbanded, there’s that member who will propose turning the group into a savings club (chama). The assumption is that group members are not already contributing to other savings schemes.

5. The Spammer: They see the group as the best place to market their business. A couple of postings would be fine but not numerous advertisements that distract the group's attention.

6. The Hot Wire: These are people who easily get angry. Any criticism of their ideas provokes a long, angry rant with threats of quitting the group. Sadly, such persons never actually leave and the group continues putting up with their toxic presence. Threats to other group members often border on cyberbullying.

7. The Political Analyst: Individuals who instigate a discussion on politics even where the group’s objectives are not political. They react badly to criticism of their favourite politician.

Tips to remember in WhatsApp groups:

'Locusts' titillate followers in battle for influence on Twitter