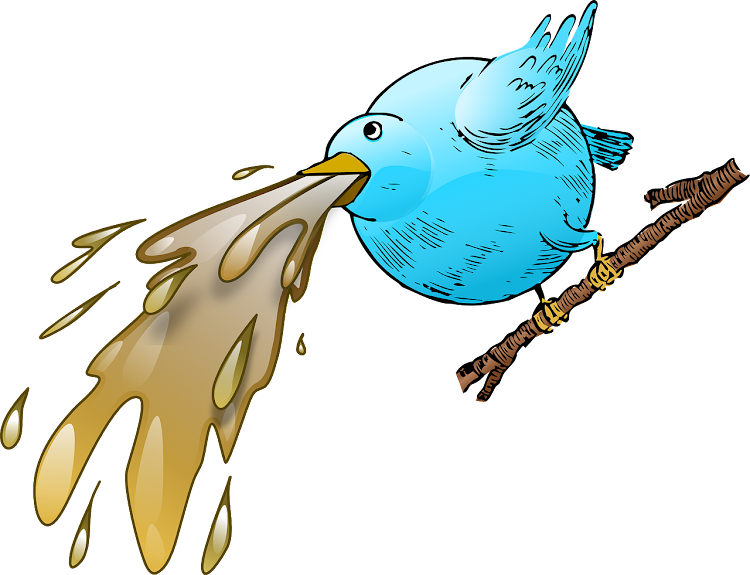 When I was new to Twitter, I’d see posts where people are told, “Kula 527 yako polepole.” I didn’t understand it then. But as I’d later learn, there’s an art called sponsoring hashtags.

It is often practised by politicians who want to gain political mileage among young people. How does this happen? They mobilise a group of youth who are to post tweets with a certain hashtag. They are then sent their pay, and the next thing you know, the hashtag is trending.

How would you know a hashtag is sponsored? Most of them involve asinine thoughts. Take, for instance, the economic situation in Kenya right now.

It is recessive and citizens are feeling the pinch. So, when you see a hashtag giving praise for the ‘good economy’ that we have, you know there’s a problem.

Sponsored hashtags can also be used to tarnish the reputation of one’s opponents. If you live in this country, you definitely know the handful of state officers or public servants who have done an exemplary job in their sectors.

When you see a hashtag spewing allegations on such a person, yet such allegations have never been presented to the relevant authorities, you know there’s a problem.

With an election drawing near, you bet we will witness more of this.

If the youth of this country were economically empowered, they would not be such cheap guns for hire.

Instead of agreeing to do such a dirty job, perhaps ask those politicians to pass policies that empower you. Because if they did, you wouldn’t be there tweeting propaganda. Refuse to be used.