The upsurge of deadbeat dads 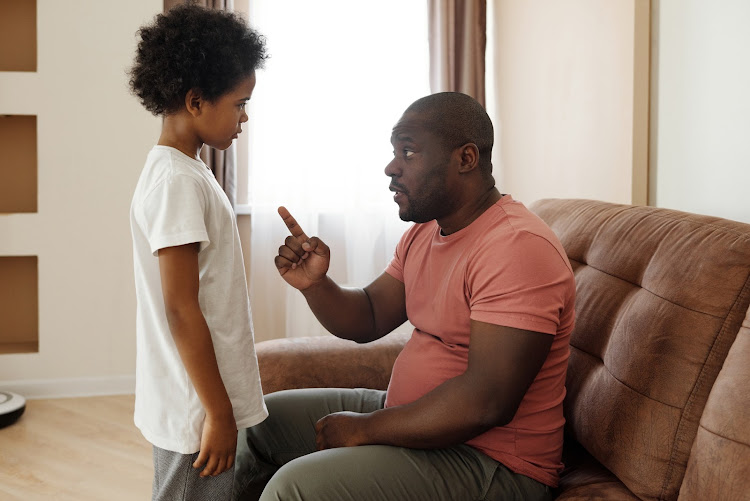 A few weeks ago, the world celebrated Father’s Day. A day which receives far much less hype than its counterpart, Mothers’ Day.

On Mother’s Day, so many people move to social media to put up posts honouring their mothers. But on Fathers’ Day, only a handful do so.

One contributing factor to this is that a significant number of fathers are often out and about, struggling to make ends meet. This may mean spending little time with children and in turn, a distant bond. The other reason could be that the fathers are absent in their children’s lives.

Let’s focus on absentee fathers. Traditionally, virginity was valued, and premarital sexual relations were unheard of. And the few who sired children with women who weren’t their wives were usually forced to marry them.

As the tide of liberalisation swept in, this changed. Casual relations became commonplace. Today, many young men in their late teenage years or early twenties have a child somewhere or even several ones with different women.

Relationships with older men (who are now humorously referred to as wazee wa za-money) are another contributing factor. Whenever these men impregnate the lasses they have affairs with, the relationships turn sour, considering most of them are already married. Some may take responsibility, others may only provide financial support, and others may flee altogether.

One of the seven deadly social sins as captured by Mahatma Gandhi is pleasure without conscience. Siring children one has no desire to take care of falls squarely there. While the rising number of deadbeat dads doesn’t seem to concern anyone, it’s something we might want to look into. Lest we have a generation of bitter children with endless questions regarding who their fathers are, and why they abandoned them.

Of deadbeats and the circus they create

Try the children’s court. Especially if he has a job. It works.
Opinion
2 months ago
Single mums ‘pandemic’: Where are the fathers?
by Neil Samuel neilsamuel271
Lifestyle
20 July 2021 - 05:00