How social media is tearing us apart 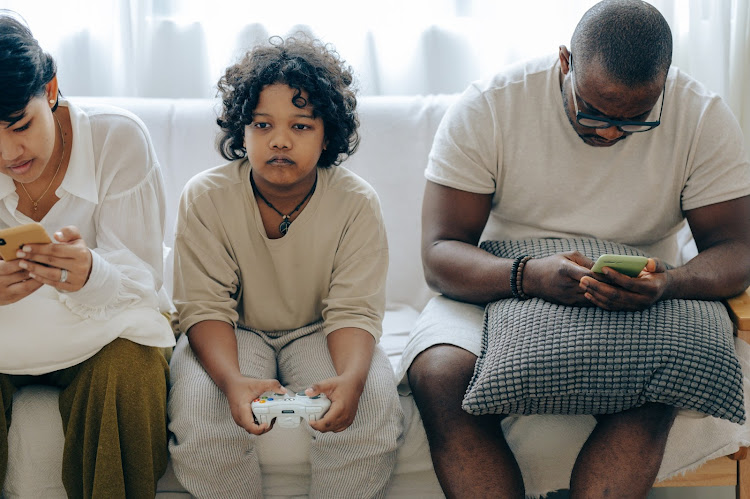 A family engrossed in various devices in the sitting room
Image: PEXELS

A hundred years ago, as newspapers became affordable, there were concerns that newspaper reading was making people less social. At home, adults were getting too engrossed in newspapers to have a traditional family conversation.

Fast forward to 2021. This time, the concern is on how social media is affecting social relations. It is not unusual to walk into a living room and find everybody engrossed in an electronic device, be it a mobile phone, laptop or digital TV. Similar behaviour can be seen in workplaces, restaurants and public transport.

Social media users say they just want to keep up with the news while staying connected with friends. "I don't buy newspapers every day, so I use social media to find out what's going on," says Gibson Kisaja, a 40-year-old businessman at the Coast. "I follow the social media accounts of most of the news organisations in Kenya, and that helps me keep abreast of the news. The first thing I do on waking up is to check social media," he says.

For Wacera Waweru, 38, an accountant in Nairobi, social media is a source of entertainment and news as well as a means of chatting with friends. Wacera says social media is good for her social life because it has helped her make new friends.

Critics say tech companies are deliberately getting people hooked to social media to increase their own revenue. Social media companies such as Facebook and Twitter make most of their money from advertisements placed on the platforms. To boost revenues, the social media giants must continually get users to engage with the platforms so as to provide a ready audience to advertisers.

Addicted to social media? How to get back your life

Keeping the audience engaged is not a bad thing because social media platforms are performing an important service to society. They help people maintain relationships regardless of distance. There's a mutual benefit, where social media users use the platforms for free, while social media companies get advertising revenue from vendors wishing to engage with that huge audience.

Social media platforms are available any time for anybody to use, which increases the risk of excessive consumption. Research shows that people who use social media to chat with those with whom they have offline relationships are less likely to experience social isolation. This is especially the case for people working or studying far from home. On the other hand, people who lack strong relationships in the real world are at risk of spending too much time online.

Humans have an inborn need to connect with others. People will, therefore, use any available technology to achieve that goal. A hundred years from now, there will be concerns about a new technology distracting people from real-life relationships.

Our enthusiastic use of social media makes us fools at times
by GODFREY KIMEGA Communication Professional
Lifestyle
11 July 2021 - 04:00