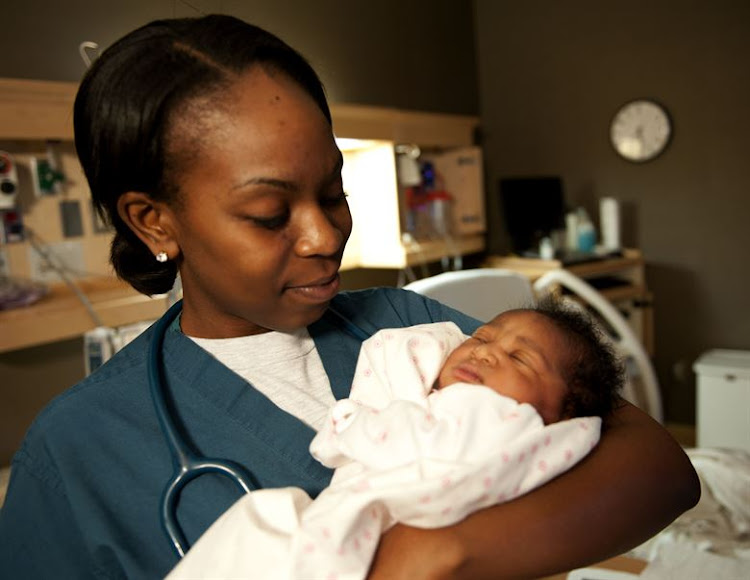 In 2020, Elon Musk named his son X Æ A-12. Yes, the richest man on the planet decided that a regular name was not good enough for his son and decided to name the boy after random letters, signs and symbols. So unconventional was this name that the United States government intervened and forced Musk to name his child using modern English alphabet. Musk renamed his son X AE A-XII. No one knows what the name represents or how to pronounce it to date.

Meanwhile, Prince Harry and Meghan Markle, who welcomed their second baby last Friday, decided to name the little girl Lilibet Diana. No one was surprised that Harry decided to name his daughter after his beloved mother, the late Princess of Wales. However, the people were taken aback by the royals’ decision to name their daughter after The Queen’s pet name. Queen Elizabeth’s mother, father and sister were the only people who referred to her as Lilibet. By naming their child Lilibet rather than Elizabeth, the Sussexes have taken away the regality of the name. A bold move that might not sit well with the other members of the royal family.

Choosing a baby name for an unborn child is one of the fun rites of passage for parents. Labouring through various names and their meanings is what prepares the parents for their new arrival. The process is not so easy. Picking out one name for a baby out of hundreds of others while ensuring the name is equally meaningful to both parents is a hard task that could take months even after the baby’s arrival for the parents to agree on.

I had already embarked on the journey in search of a name long before my husband and I found out we were expecting. Coming from two very different backgrounds and cultures, we decided the baby’s name should not reflect one culture more than the other should. The name would be a short, strong name that represents a good character of strong honourable values. After months of disagreements and thorough research on baby names and their meanings, we finally settled on a name.

Many factors go into the process of choosing a name. Culturally, some parents do not even have the free will to name their children. They are forced by families to name their children after their parents or deceased family members. For instance, when my brother was born, he was the first grandson of the family and my great-grandmother who was alive at that time decided that my brother’s name would be exactly like her father’s. As a sign of respect for the almost century-old woman, both my parents agreed to the name.

Others have their children's names chosen by astrologists or religious leaders in the hopes of creating an auspicious name for the child. On the other side, some parents go as far as naming their children after major life events like catastrophes, victories or rare events. Unfortunately, as of 2020, there are children who have been named Covid and Corona. Others name their children after fictional characters. It is unfortunate that some children are named after Game of Thrones characters because their parents are fans of the TV show.

A baby’s name is the earliest manifestation of the parent’s good wishes and prayers for his child. The name maketh the child. If one names the child after despair, troubles or calamity, these misfortunes are likely to follow that child wherever they go, even as they grow into adults. For instance, if a child is named Taabu, (Swahili for Trouble), by simply calling out the name repeatedly, one turns that poor child’s name into his fate.

In Islam, it is an infant's right to be honoured with a good name. A child’s name is chosen with the intention of attracting the blessings that are attributed to that name. We have been taught from a very early age that giving children names with good meanings is the fundamental right of an unborn child. Names shape character, which is why children are ‘owed’ good names by their parents. They are meant to grow up to embody the positivity of what the good names represent.