Emotional parenting is sending our children to early graves 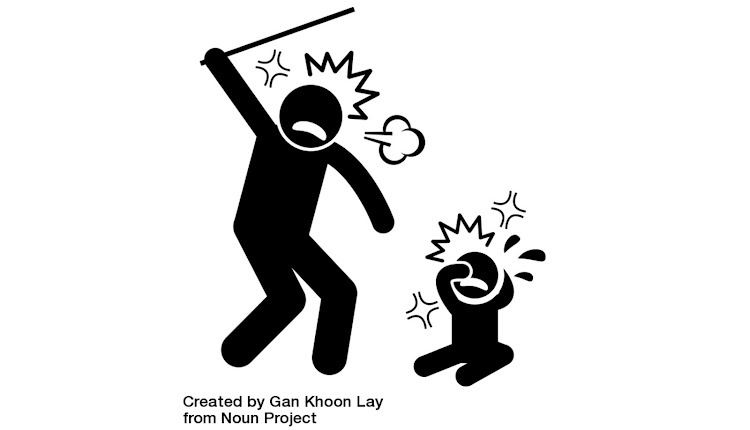 Recently, cases of parents beating their children to death in the name of punishment have been reported around the country.

Last weekend, a mother in Kisii was arrested after fatally beating her nine-year-old daughter for losing Sh10 she had been sent to buy chapati with. Grace Nyandusi hit the girl on the head with a chapati roller as she attempted to explain herself.

And last week, a couple in Nairobi beat their 15-year-old daughter after she ran away from home instead of going to school. The beating triggered an asthma attack, which resulted in her death.

On one hand, the family is mourning their child and on the other, it will have to fight to prove their innocence to remain free. Frankline Marangu and Benedetta Muthoka are facing murder charges along with her elder brother Ian Marangu.

This particular case has divided the country, especially among parents who have teenage daughters.

While most parents said they would react in a similar manner, some said the beating, especially from three adults, was excessively wrong.

Recently, cases of teenage girls going missing and being traced to their “boyfriends” have been on the rise.

Inside a teenage party amid school closures

As usual, the parents have been blamed by the society for not being responsible and neglecting their children, leaving them to tackle the adolescence stage by themselves.

Reports show most girls are introduced to sex at this stage, making it a critical stage in a girl’s life.

Many parents would rather beat the hell out of their kids than sit back and watch them self-destruct.

Punishing children through beating has been in existence since time immemorial, but usually, the children survived and turned out to be responsible adults.

And so the question that lingers is: how can a “normal” beating lead to death?

Psychologist Julius Wanjohi says the changing dynamics of parenthood have given rise to a crop of emotional parents.

“The current crop of parents is dealing with various life difficulties, and small issues tend to trigger their inner anger,” he says.