When sexual advances are rejected

If ever there was a time to be clear on consent, it is now

• Question is, does meeting up or entertaining advances amount to consent to sex? 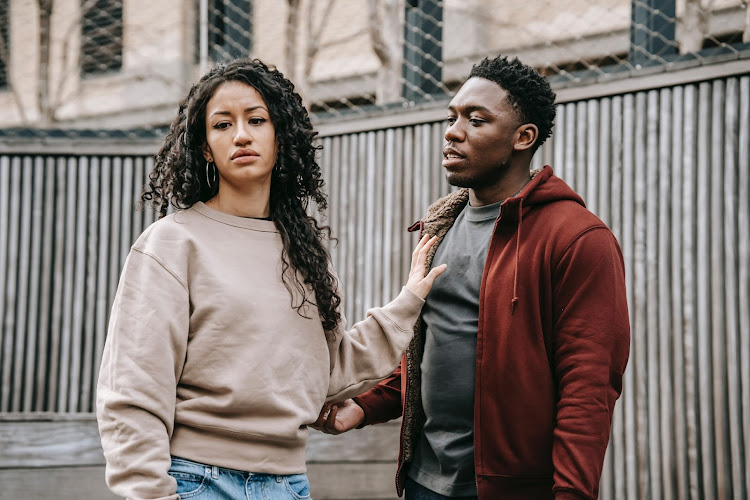 In September 2020, Eunice Wangari travelled from Karura to meet Moses Njoroge for a date in Nairobi. They had lunch and drinks, after which she expressed her desire to return home.

According to an ongoing lawsuit, an argument ensued between them, resulting in Moses throwing Eunice out of the window of his 12th-floor office.

Naturally, the case has garnered national attention and ignited a heated debate on the issue of sexual consent.

“Do you think Kenyan chiles [women] are too available?” asked Shaffie Weru on The Lift Off, his former show on Homeboyz Radio.

“Are they too desperate, and that’s why they get themselves caught up in such situations?”

This kind of glib and one-sided reasoning sparked widespread condemnation and got Shaffie and his team fired from Homeboyz Radio.

“Shaffie and his boys are saying girls are desperate. Therefore, they’re getting what they deserve,” said Njeri wa Migwi-Mwangi, founder of Usikimye, a community-based organization that advocates for victims of gender-based violence.

“Meanwhile, in one week, we’ve reported cases of a girl being thrown off 12 floors, being brutalised and murdered in a hotel room and [another] in her own home.”

Consent should be direct. Say it. Even if your body language is not coordinating, let’s speak up, and let’s also listen

So, what does it entail, and should it be presumed or expressly granted?

“If ever there was a time to be clear on consent, it is now,” Raphael Ndegwa told the Star. “It doesn’t matter if the vibes sound right or inviting before you meet up or do the do.”

Mercy Mburu agreed with him. “Consent should be direct. Say it. Even if your body language is not coordinating, let’s speak up, and let’s also listen.”

Both make a valid point. Conduct short of a voluntary agreement to engage in sexual activity does not constitute consent as a matter of law, no matter the location of a date. To use an analogy, if two parties to a business contract meet in a boardroom without the explicit signing of a contract, the meeting per se is not binding.

Gichohi wa Nyaga sought to clarify the issue further, emphasising that consent is a two-way street. “There has been a tendency of interpreting consent [as only coming] from the girl,” he said, “neglecting the boy’s right to consent, especially when both are in the same age group.”

Additionally, all parties to a sexual encounter need to keep in mind that consent can be retracted at any time by either party for any reason.

“It can be withdrawn during the act,” said Sharon Otieno.

“Failure to cooperate by the other partner can lead to it being rape.”

Nevertheless, consent has an innate flaw in that only the two participants are present when it is granted or revoked. This can lead to the exploitation of the issue through false accusations should bad blood arise later between partners.

A case in point was the Court of Appeal ruling in Eliud Waweru Wambui Vs The Republic. Siding with the appellant, the court stated that the appellant was sued for indecent acts with a minor only after he failed to pay Sh8,000 demanded by his girlfriend’s father. That the girl was indeed of legal age since the birth certificate presented in court was fraudulent and that she had consented freely.

Care should, therefore, be taken in the selection of sexual partners, and clear boundaries.