From a black sheep to anti-drugs envoy

Joseph Mwangangi uses his testimony to inspire other addicts 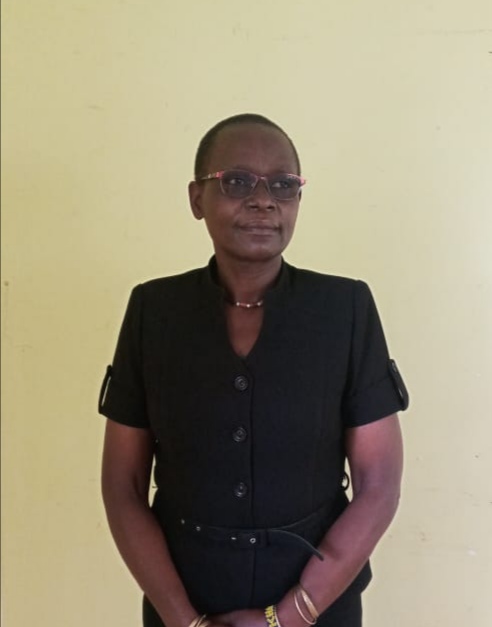 The Kenya Prisons Service is proud of the work Joseph Mwangangi is doing to help members of staff struggling with addiction to recover.

Offender correction and rehabilitation director Mary Khaemba told the Star addiction is a big problem among prisons officers that needs to be given priority.

She praised the efforts by Mwangangi, who abused drugs for a long time before reforming, to help other addicts.

"We were happy when he took himself to a rehab and when he came out, he became an ambassador in the fight against drug addiction," she said.

He has been helping his colleagues who need support.

"Mwangangi amazes me when he goes out of his way to follow up on officers who are on drugs and uses himself as an example,” Khaemba said.

The officer has helped quite a number of officers who have been doing badly.

“I decided to bring him in my office in January this year to help me reach out to many officers elsewhere, and so far he has been doing a good job by visiting different prisons to help those who are suffering from addiction,” Khaemba said.

She said as a whole team at the Kenya Prisons Service, they admire him as he is a resource to the service.

Dr Erick Njuguna, a consultant psychiatrist at Chiromo Group of Hospitals, has known Mwangangi for a while. He finds it rare for one to do what Mwangangi is doing now after coming out of addiction.

“Recovery from addiction itself takes long and needs cooperation. Most of those recovering come back from rehab having lost jobs and family support,” Njuguna said.

He said post recovery and going through detoxication is not easy.

The doctor said Mwangangi is more of a peer counsellor. He said prisons officers and all disciplinary forces need to be checked.

Anyone on addiction needs someone to talk to in a language they understand better. There are those who fear coming out and Mwangangi has that connection and is the connecting link.

Njuguna said he receives more than five patients of drug abuse a day, and the numbers are high.

The doctors also visit prisons and talk to the officers. They have just started on a small scale.

Let’s embrace each other and try to connect with family, the doctor said.

Mwanangi’s sister Alice Wambua recalled how her brother was a bright child from birth until alcohol took control of him.

Wambua said her brother had become a black sheep in the family and she would even refuse to talk to him because of what he passed them through.

“I used a lot of money on my brother, hoping he would change, but that never happened as he continued drinking. I had given up,” Wambua said.

She said the family is now happy and even knows their father is happy wherever he is as Mwangangi has changed and is now an ambassador in the fight against addiction.

Wambua also said Mwangangi’s first wife was an alcoholic and believed she could not have helped him become a better person in the society like he is now.

She urged him to continue with what he is doing and raise his young family with sobriety.